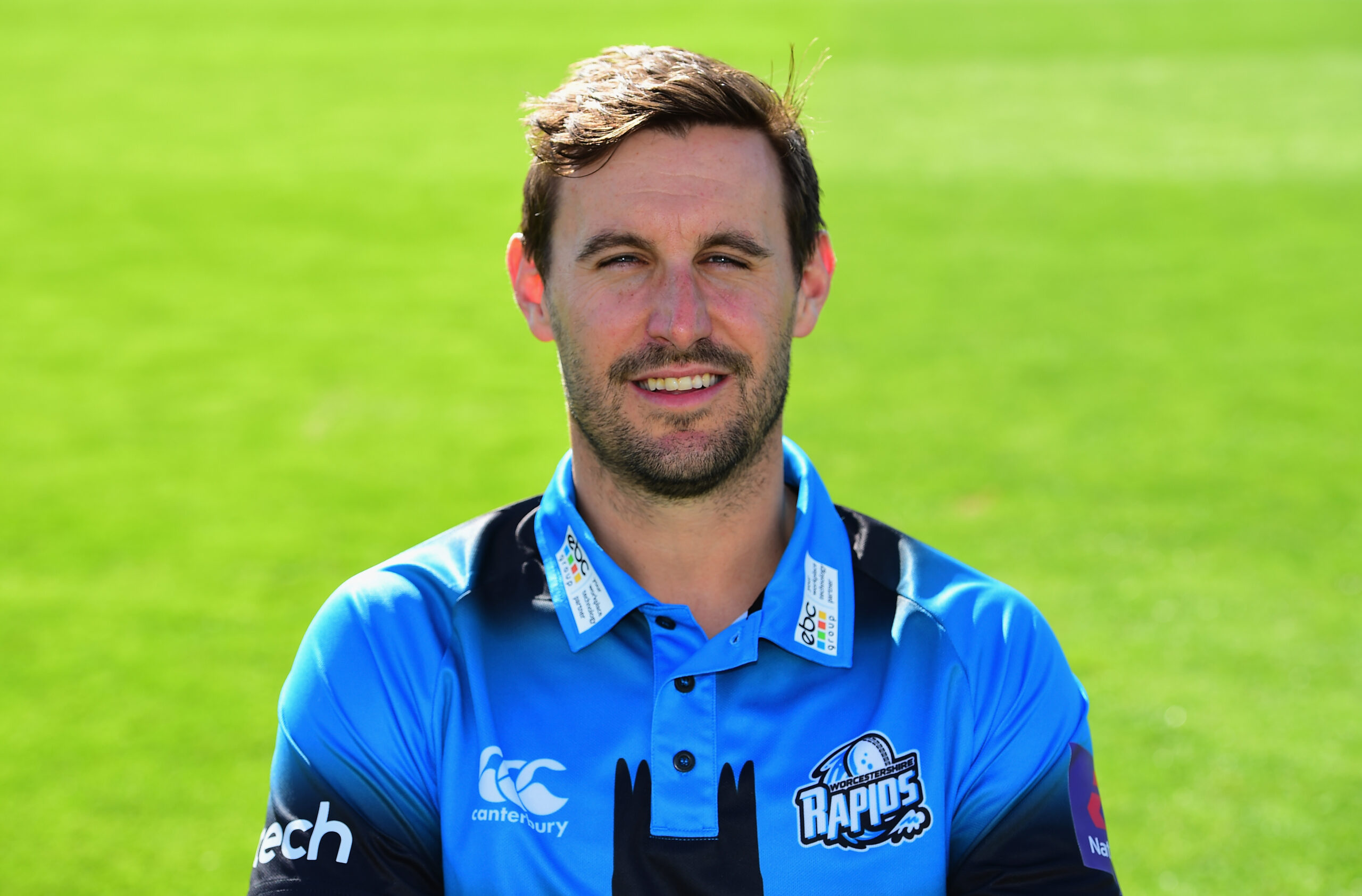 Daryl Mitchell has clocked up his second significant milestone of the season in becoming Worcestershire’s leading run-scorer in T20 cricket.

Mitchell became only the 25th player to score 10,000 first class runs for the County earlier in the campaign.

Now he has surpassed Moeen Ali as their top run-getter in the shortest format of the game in which he started out primarily as a bowler who could bat a little and now opens as in red ball cricket.

But at the forefront of Mitchell’s mind is helping the Rapids to bounce back from successive home defeats against Birmingham Bears and Leicestershire Foxes in the NatWest T20 Blast.

They take on Derbyshire Falcons at New Road this evening and then have another home game against Lancashire Lightning on Friday evening.

Mitchell said: “I didn’t know about (the T20 record). To be delighted about it, you’ve got to know about it first of all! Obviously it’s nice.

“I came into the team at the right time when T20 was just kicking off.

“I started off as a bowler who probably batted a bit, probably a similarl role to what Barny (Ed Barnard) and George Rhodes are playing now, when I first started.

“I came in as a youngster, decent in the field, bowled a few overs here and there and batted down the order.

“I worked my way up as time went on and scored some runs. I’ve open the batting for the last three or four years since Vikram left.

“Mo playing for England regularly also helped me to move up the order. It’s nice to be on top, I guess.

“Mo and Vik scored a lot of runs in T20 when it first kicked off. Two very good players and, if still playing T20 regularly, would have scored a lot more runs than I have. But it’s nice to just nick past them.”

Mitchell says the Rapids are looking to improve on their performance in the opening two matches.

“Hopefully this year we can do it the other way.

“We’ve started poorly but hopefully we can gradually build up and get ourselves into a quarter-final.”