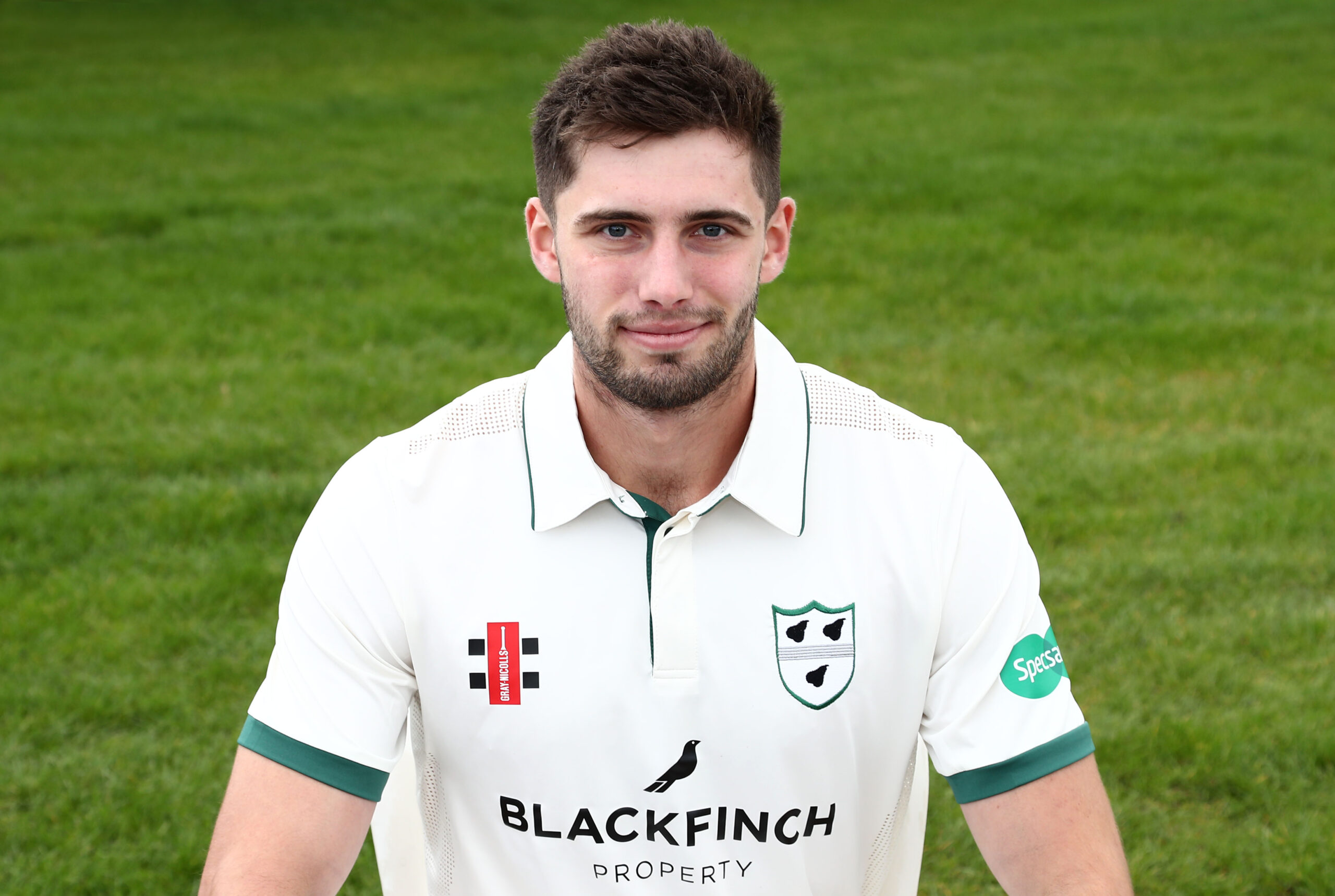 Josh Dell and Ross Whiteley both hit unbeaten half centuries before rain had the final say in Worcestershire’s drawn three-day encounter with Cambridge MCCU at Fenners.

The fifth wicket pair featured in an unbroken stand of 104 before skipper Ben Cox declared at 272-4 to set the students a 334 target.

But Cambridge had only time to make 19-0 from eight overs before rain started to fall during the lunch interval and play was abandoned at 3.40pm.

Dell struck eight boundaries in his unbeaten 63 which spanned 160 deliveries.

Whiteley moved onto 55 not out from 76 balls and his innings contained three sixes in addition to five fours.

The duo added a further 74 runs today after Worcestershire had resumed on 198-4.

When Cambridge batted, Josh Tongue and Charlie Morris again shared the new ball but were only able to bowl two overs each in increasingly gloomy light.

The slower pace of Daryl Mitchell and spinner Brett D’Oliveira then came into the attack so play could continue.

But the elements had the final say in Worcestershire’s last game before their opening Specsavers County Championship match away to Leicestershire starting on Thursday.

*Moeen Ali’s fine individual performance for Royal Challengers Bangalore was in vain as his side went down by four wickets to Delhi Capitals in the Indian Premier League.

The Worcestershire all-rounder came in at number five and made 32 off 18 balls with three sixes before he was stumped off spinner Sandeep Lamichane as the Challengers totalled 149-8.

Moeen then bowled four overs for 22 runs, picked up the wicket of Colin Ingram,  and was the Challengers most economical bowler.

But Delhi inflicted a sixth successive defeat on the Challengers as they reached 152-6 in 18.5 overs.