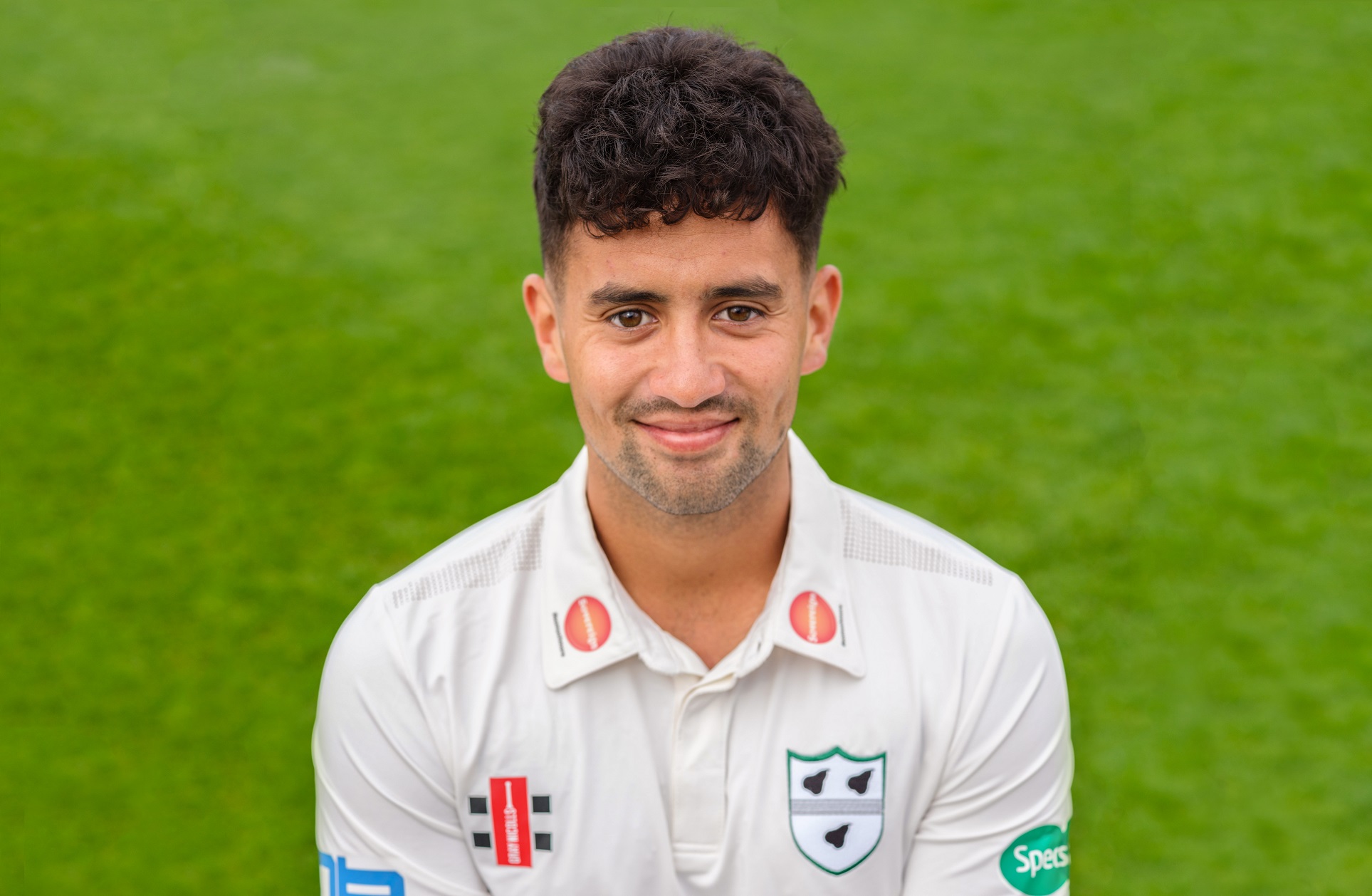 Interim captain Bret D’Oliveira is looking for Worcestershire to carry the momentum gained from their first Specsavers County Championship win of the season into the day-night clash with Nottinghamshire at Trent Bridge beginning today (Monday) at 2pm.

The County overcame Lancashire by 202 runs at Blackfinch New Road as they converted the good form shown against Surrey and Essex into a victory which earned them 20 points.

Now they have to confront the challenges of playing under lights and with a pink Kookaburra ball which is being used in all Division One fixtures.

D’Oliveira, who has been appointed captain for an initial three Championship matches, said: “It’s just nice to get a win on the board in the four-day stuff. It’s been a long time coming.

“We’ve got into positions in games to win and haven’t quite done that so it was nice to ram it home and get that win.

“It was a crucial win for us and has closed up that gap at the bottom of the table.

“Nottinghamshire will present a completely different challenge, a pink ball under lights which is always a challenge in the games I’ve played in.

“But we will go in there full of confidence and momentum from this game and hope to take that forward.”

D’Oliveira was full of praise for the contributions of Daryl Mitchell and Ed Barnard with two centuries and nine wickets respectively against Lancashire.

He said: “Daryl is a fantastic player and I’m surprised he’s never gone onto higher honours but that’s for another debate.

“But I was so proud for him against Lancashire. To show the resilience he did, and then to back it up again in the second innings, is remarkable really.

“To also pass 12,000 runs and to equal Graeme Hick’s record of scoring two hundreds in a game four times is fantastic.

“He is achieving great things, he is a great player.

“With Barny, he had to work really hard for those last four wickets. For the first five, the conditions were maybe a little bit more in his favour.

“But it was a challenge for him second innings and he did work hard and deserved all the rewards he got – like the Lions call-up.”

Worcestershire have named a 12 strong squad to face Nottinghamshire – the side which beat Lancashire minus Barnard, who is on Lions duty, plus spinner Ben Twohig and paceman Dillon Pennington.