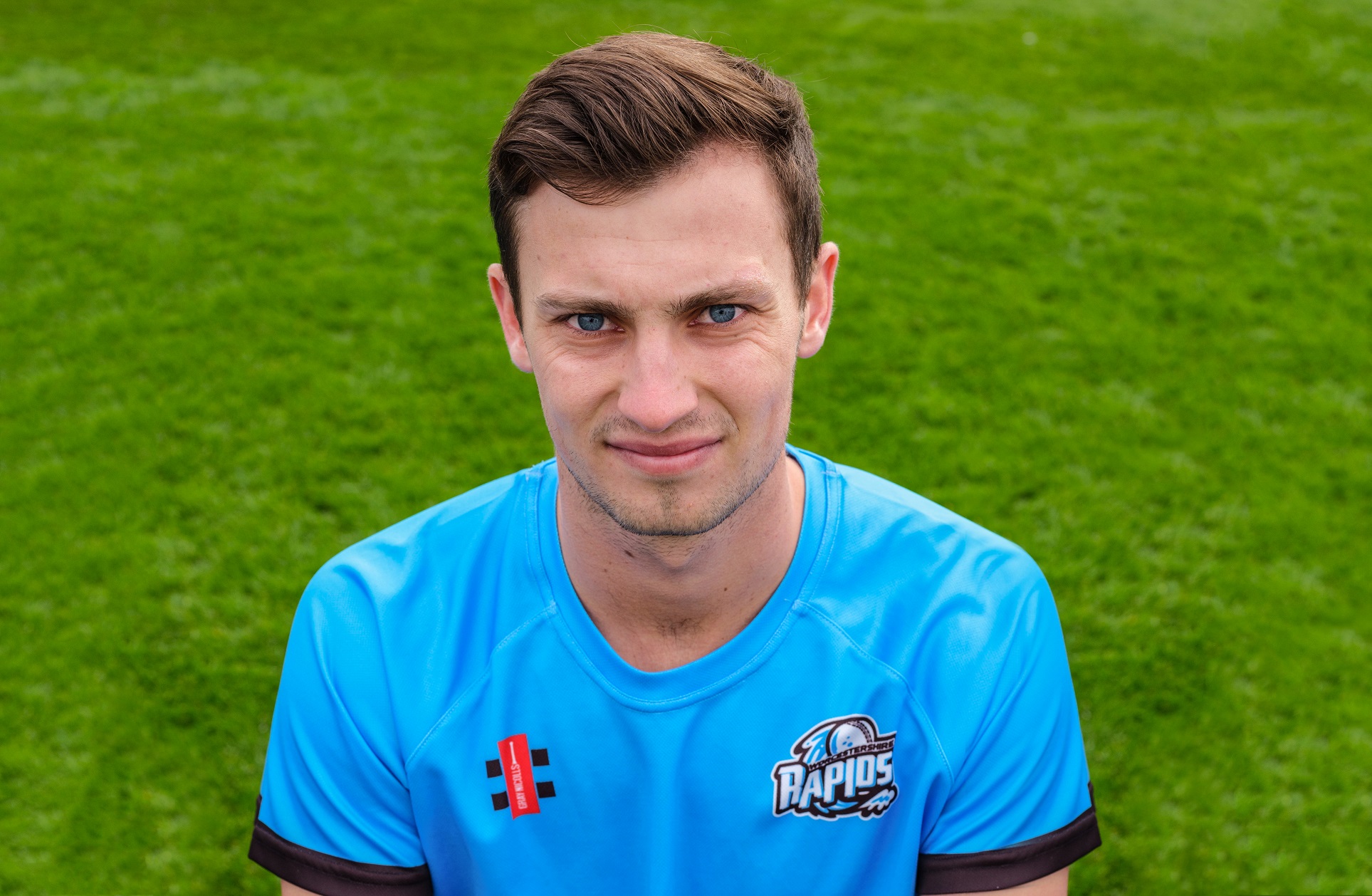 Worcestershire all-rounder Ed Barnard has given his reaction to the opening day’s play in the Specsavers County Championship match with Hampshire at New Road.

Barnard returned 6-50 from 16 overs – including a burst of 5-21 after lunch – as the visitors were bowled out for 191 after electing to bat.
Worcestershire were then 68-4 with Daryl Mitchell top-scoring with 41 when bad light ended play 13.2 overs early.

Barnard, who completed his fourth five-wicket haul of the season, said: “I think we ended up pretty happy.

“We were maybe slightly disappointed with the first hour or so this morning. We probably had the best of the conditions and didn’t quite utilise them as we would have liked.

“But we came back strongly in the second session and have managed not to lose too many wickets tonight because that was a real tough session for the batters to go out and face those 20 odd overs.

“Overall, we are pretty pleased. I think we would have liked to bowl them out for 150 or so but we kept them under a bonus point which is massive with where we are in the table.

“Hopefully we can go on and get a bit of a lead tomorrow and bowl them out again.

“What was different about my second spell? I think I was just a little bit more consistent. In the morning I bowled a few good balls but also a few I wasn’t so happy with.

“I just got it in the right area and it was one of those sessions where all the nicks seemed to go to hand.

“I thought Tonguey (Josh Tongue) and Dill (Dillon Pennington) probably bowled a little bit better than me at times and could have had a lot more rewards than they did.

“But sometimes that’s just the way it goes. You get a few little breaks and you end up getting on a bit of a roll.

“When you’ve got two big lads like Dillon and Tonguey running in, you get a few more shots played at your end but we work well as a team, work well as a partnership.”