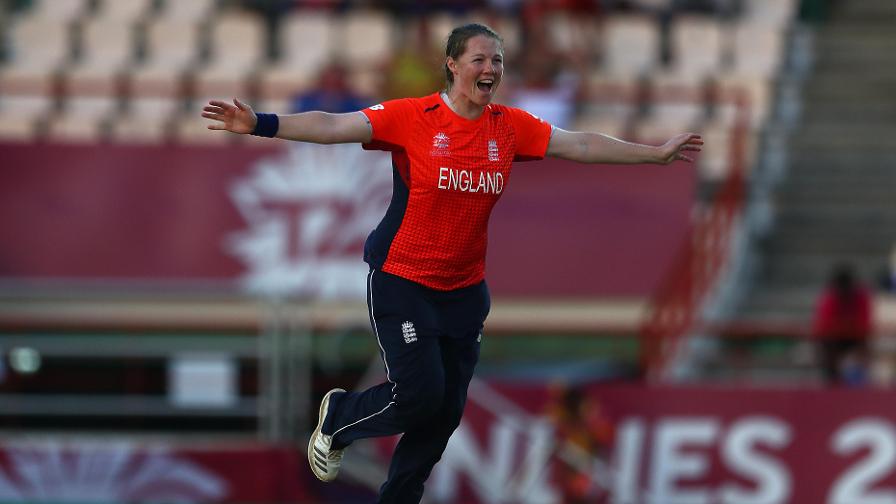 The County will stage the second ODI in the three match series against the West Indies.

The 50 over contest will take place at Blackfinch New Road on Sunday, June 9.

It is another feather in the cap for Worcestershire who have staged a series of women’s internationals at their headquarters in recent years.

England were beaten by India in the T20 final in the West Indies on Saturday evening after playing some superb cricket during the competition.

They will host West Indies and Australia next summer, with six ODIs, six IT20s and one Test.

The Test match will form part of the Women’s Ashes which will once again be a multi-format points system.

Heather Knight’s team will visit eight grounds across the country, starting at Leicester and finishing at Bristol with the historic Women’s Ashes Test match taking place at Taunton.

The Kia Super League will follow the Women’s Ashes, with Finals Day once again taking place at Hove.

Clare Connor, Director of England Women’s Cricket, said: “We are thrilled to host two world class women’s teams on our shores in the summer of 2019.

“As we have just seen in front of record crowds at the ICC Women’s World T20 in West Indies, both West Indies and Australia will be sure to provide a great challenge for us as well as skilful, entertaining cricket for the growing fan-base for the women’s game.

“Every Ashes summer is a privilege for us all to be part of and we’re looking forward to collaborating with all our venues to ensure we deliver high quality match-day experiences throughout the summer of 2019.”