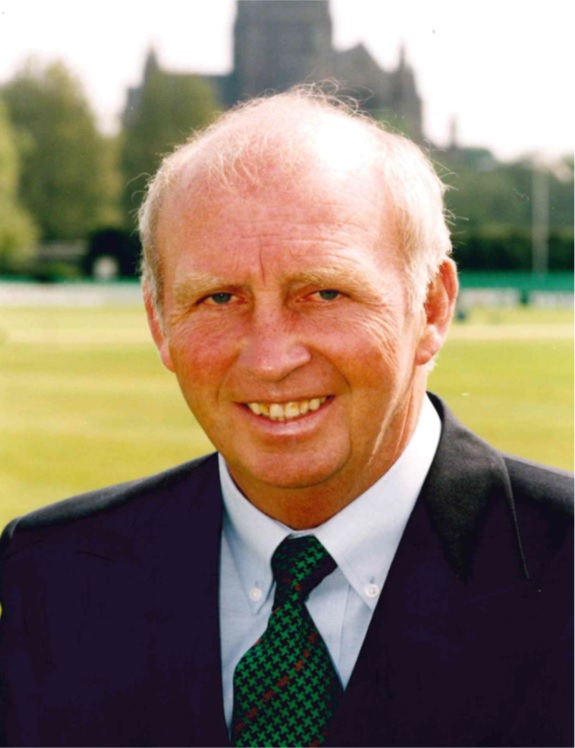 Former Worcestershire CCC players John Elliott and John Inchmore were amongst the winners when Worcestershire Supporters’ Association staged their third Fifty Fifty draw of the season.

Ex keeper – and former club chairman and president – Elliott and ex paceman Inchmore – a member of the 1974 County Championship winning team – each won £50.

Current Worcestershire players and staff are also participating in the Fifty-Fifty draw in which all profits, as always, go towards the Ground Improvement Fund.

A total of 676 members participated in the latest draw.

But prize winners came from all over – and outside – of the region in a competition again being organised by Association committee member Dave Kennedy.

The final draw for the 2018 competition will take place on Sunday September 23.

The third draw winners are: