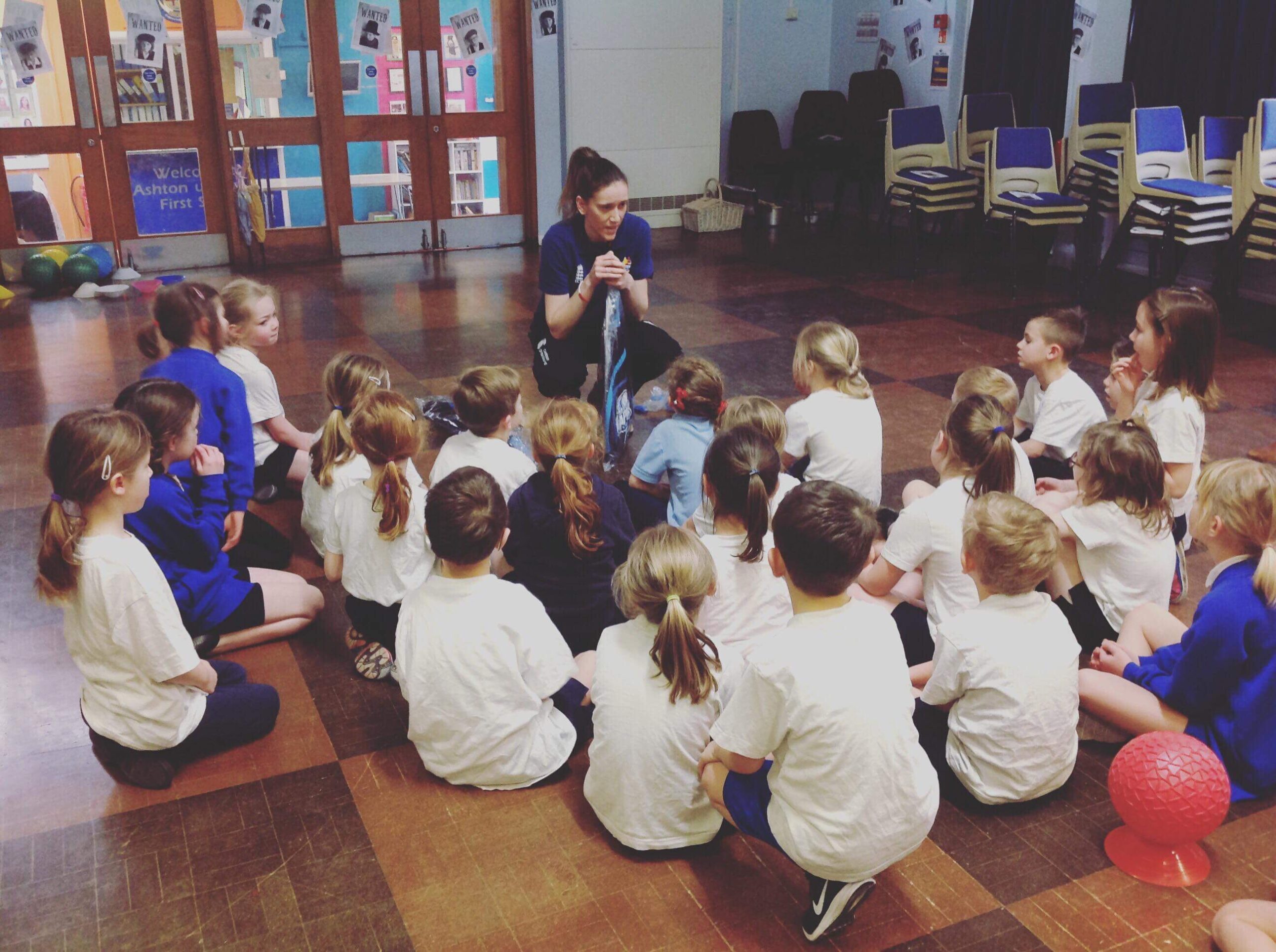 The money raised – via donations when obtaining match or events tickets via the Worcestershire CCC website – is being used to purchase over 100 Worcestershire Rapids kit bags, including bats and balls, to give out to the ‘Young Cricketer Of The Week’ in schools visited by Cricket Board coaches.

It is hoped this will further connect the successful youngsters with cricket with the aspiration of the Worcestershire Cricket Board being to make cricket the number one challenger sport in the county.

What better way to do this than by providing kids with all the kit they need to play cricket with their mates – along with a little boost to their self-confidence along the way?

WCBL Cricket Development Director, Tom Hill, is full of praise for the Cobham Trust and the generosity of County members via their £1 donations when buying tickets – the majority of which can be gift aided – on the Worcestershire CCC website.

“But over the last few years we’ve really formalised the partnership whereby the Trust has become the main charitable partner of Worcestershire Cricket.

“As a result the Trust really buy into what we are trying to achieve in terms of grassroots cricket, and understand the importance of inspiring the next generation to make cricket their game.

“One of the things we set up last year, with the County Club and the Trust, was the option for members who were purchasing tickets for events, matches or renewing membership, to make a donation to the trust of only £1 per donation, which in some instances could claim gift aided.

“Thanks to the generosity of members and people involved in events at New Road last year, we managed to raise in excess of £3,000 for the Trust which is a great amount that goes a long way to making an impact at reaching new kids this summer.

“I wanted to say a huge thank you to the members for their support and to let them know what we are using the money for – namely the Worcestershire Rapids kit bags.”

Hill added: “With the funding our coaches are going into local schools, awarding Worcestershire Rapids bags, a bat and ball to the ‘Cricketer Of The Week.’ Hopefully they will start using it in the playground, at home or in the garden.

“But it’s not about giving it to the best player but instead to the child who has engaged the most and needs a boost maybe to self confidence.

“What we know is by giving them kit in this age group that they form a lifelong association with the game and hopefully that will be enough to get the message home to Mum and Dad to encourage them to go and find a local club.

“Then, who knows, we may have inspired the next Moeen Ali or Anya Shrubshole to start their journey with the gift of a bat and ball.”