Fifties For Moeen And Parnell But County Go Under
Wednesday, September 26th, 2018 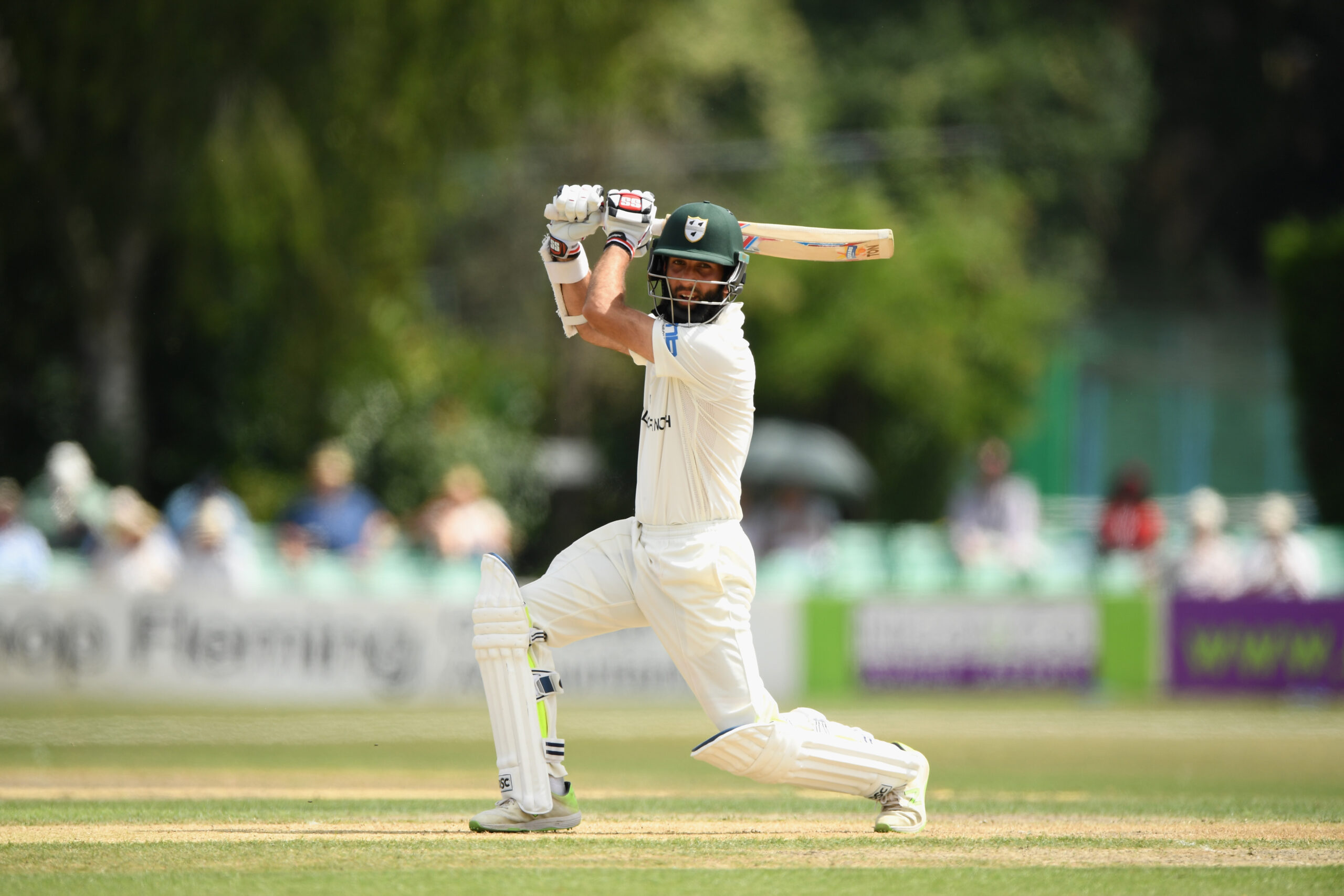 Moeen Ali and Wayne Parnell scored aggressive half centuries but Worcestershire went down by seven wickets in the final Specsavers County Championship match of the season against Yorkshire at Blackfinch New Road.

Moeen followed up his first innings half century by making 67 off 74 balls with one six and 11 fours.

It took his run tally against the Tykes this summer in three Championship innings to 346.

Then, after a post lunch collapse, Parnell took the attack to Yorkshire and struck 58 not out from 62 balls with 10 fours.

Worcestershire were eventually bowled out for 221 to set the visitors a 134 target.

Yorkshire had resumed on 417-9 and Ed Barnard ended the innings after 11 runs had been added as Gary Balance (194) holed out to Dillon Pennington at fine leg.

It was a 48th wicket of the campaign for the Worcestershire all-rounder and surpassed last summer’s Division Two tally of 47 scalps.

When Worcestershire launched their reply, Daryl Mitchell (5) was caught behind of a delivery of extra bounce and Tom Fell (21) departed to a head high catch at second slip.

Joe Clarke (16) was bowled off an inside edge in his final innings for the County but then Moeen and Alex Milton added 59 for the fourth wicket.

Immediately after lunch, three wickets fell in the space of seven balls at 122.

Moeen was caught and bowled, Milton (10) was caught behind and Barnard (0) nicked through to third slip.

Josh Tongue (8) added 40 with Parnell before he edged to first slip.

Parnell brought up his third half century for the County when he leg glanced Tim Bresnan for four.

The innings ended when Dillon Pennington (9) was bowled.

Worcestershire were without the services of Tongue (foot) and Parnell (stiff back) when Yorkshire set out in pursuit of their target.

Barnard and Pennington shared the new ball and both enjoyed an early success in Yorkshire’s second innings.

Jeet Raval (13) was bowled by Pennington and then Barnard held onto a return catch to account for Adam Lyth (20).

But a partnership of 77 in 19 overs between that man Balance (60) and Jack Leaning (22 not out) took Yorkshire to the verge of victory.

Twohig had Balance caught at deep mid on by Pennington just before the winning runs were hit.