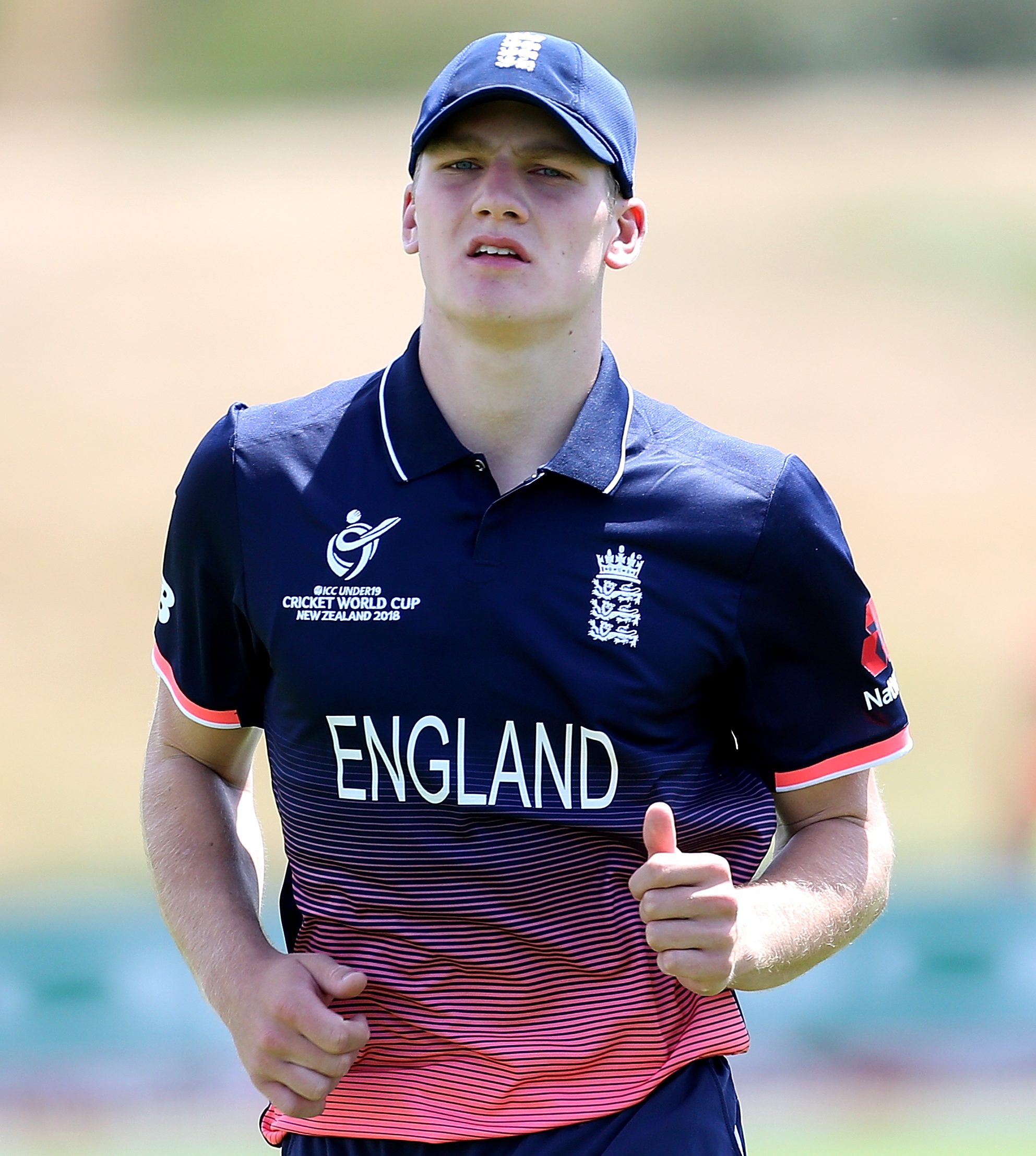 Dillon Pennington picked up his first ICC Under-19 World Cup wicket in England’s triumph over Bangladesh in their second group match in Queenstown which all but secured their qualification for the quarter-finals.

The Worcestershire paceman struck with his second ball of the game with the new ball after Bangladesh had elected to bat.

Academy product Pennington trapped Pinak Ghosh lbw for four and was immediately congratulated by his team-mates.

He should have enjoyed another success with his fifth delivery as Saif Hassan on nought edged to Finlay Trenouth who spilled the chance at second slip.

Pennington bowled an excellent opening spell and Afif Hossain on eight was fortunate to top edge a delivery over the keeper and in between two fielders.

Pennington’s first spell brought him figures of 1-17 from six overs.

He returned to the attack after 26 overs for a further two over spell which cost nine runs.

Pennington ended with 8-0-26-1 and was also responsible for the run-out of Nayeem Hasan for a single with a throw from short third man.

Bangladesh were bowled out for 175 in 49.2 overs. Ethan Bamber took three early wickets and there were also three crucial scalps for Euan Woods.

Then an unbeaten hundred from Harry Brook secured a comprehensive seven-wicket win.

Barring a heavy defeat to Canada on Saturday, England will progress as group winners with the runners-up in Group B (most likely India or Australia) awaiting in the last eight.

Woods ended on 49 not out after putting on 128 alongside Brook.