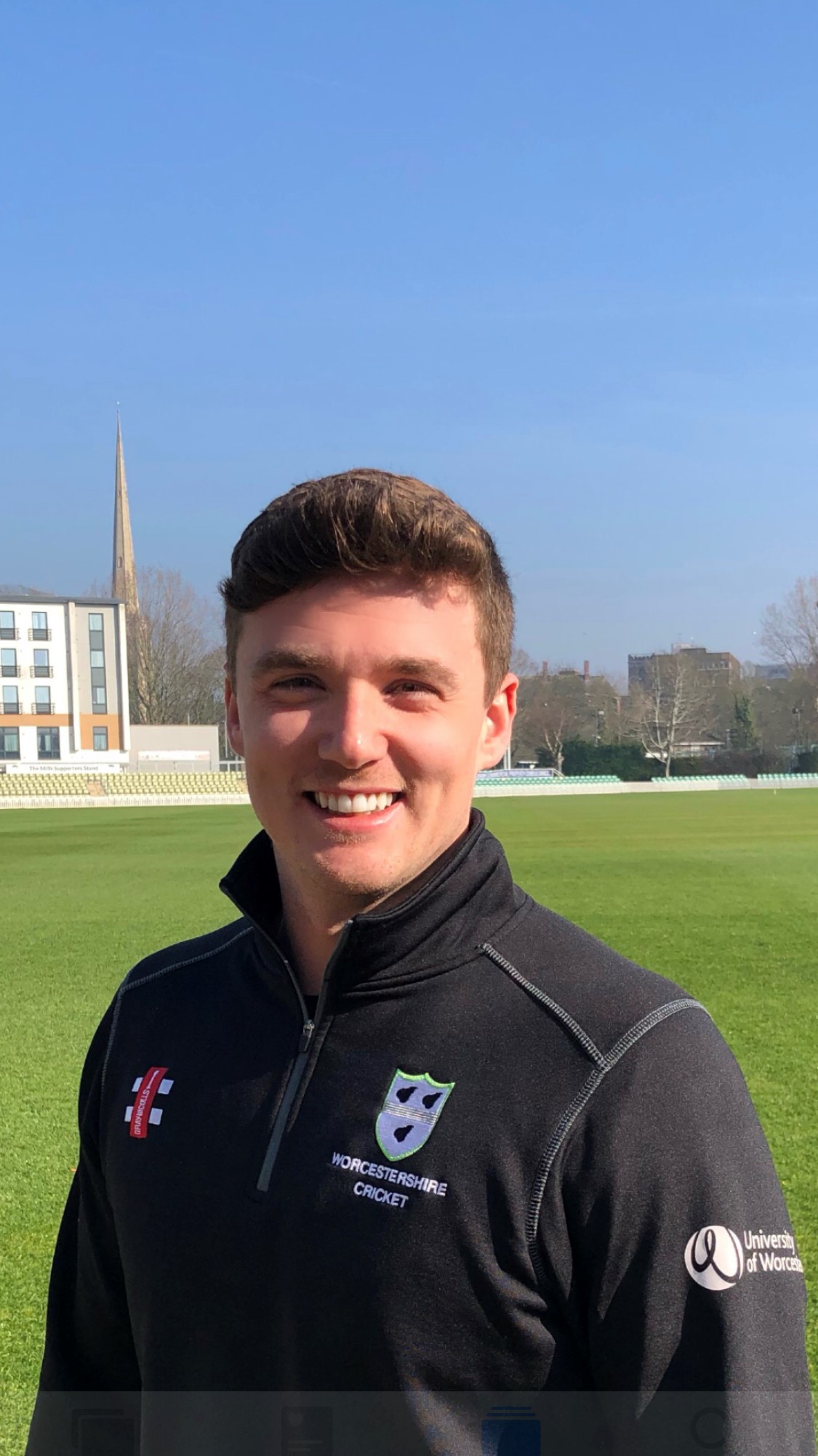 Gareth Davies will again hold the role of Worcestershire Women’s Rapids Head Coach for the 2020 campaign.

Davies took over the role last season from Sam Wyles after spending the previous two years as Assistant Coach.

He helped the Rapids to retain their status in the ECB County Championship T20 and 50 over competitions.

Davies played for Glamorgan Seconds and also Minor Counties for Wales and gained coaching experience while working Down Under in Melbourne for three years.

He worked as a performance analyst for Warwickshire’s men’s and women’s teams and currently coaches with Complete Cricket.

The Rapids will again be competing in the ECB T20 competition this summer and have been preparing through the second half of the winter for the challenges ahead.

Worcestershire Academy Coach, Elliot Wilson, confirmed: “They have had the opportunity to tag in January-February with Under-17s training sessions and have got a pre-season block from the middle of March through to end of April.

“They’ve got a group session every Sunday for three hours at Malvern College along with two days of cricket early season, one in mid April, one in early May to prepare them for games which start in early May for the T20 competition.”

The Rapids will be competing in a a nine-team group after finishing sixth last season when Devon, Cheshire and Derbyshire filled the relegation spots.

Three of their four days, consisting of two matches apiece, will be away with the final fixtures, against Middlesex and Staffordshire, being staged at Kidderminster.