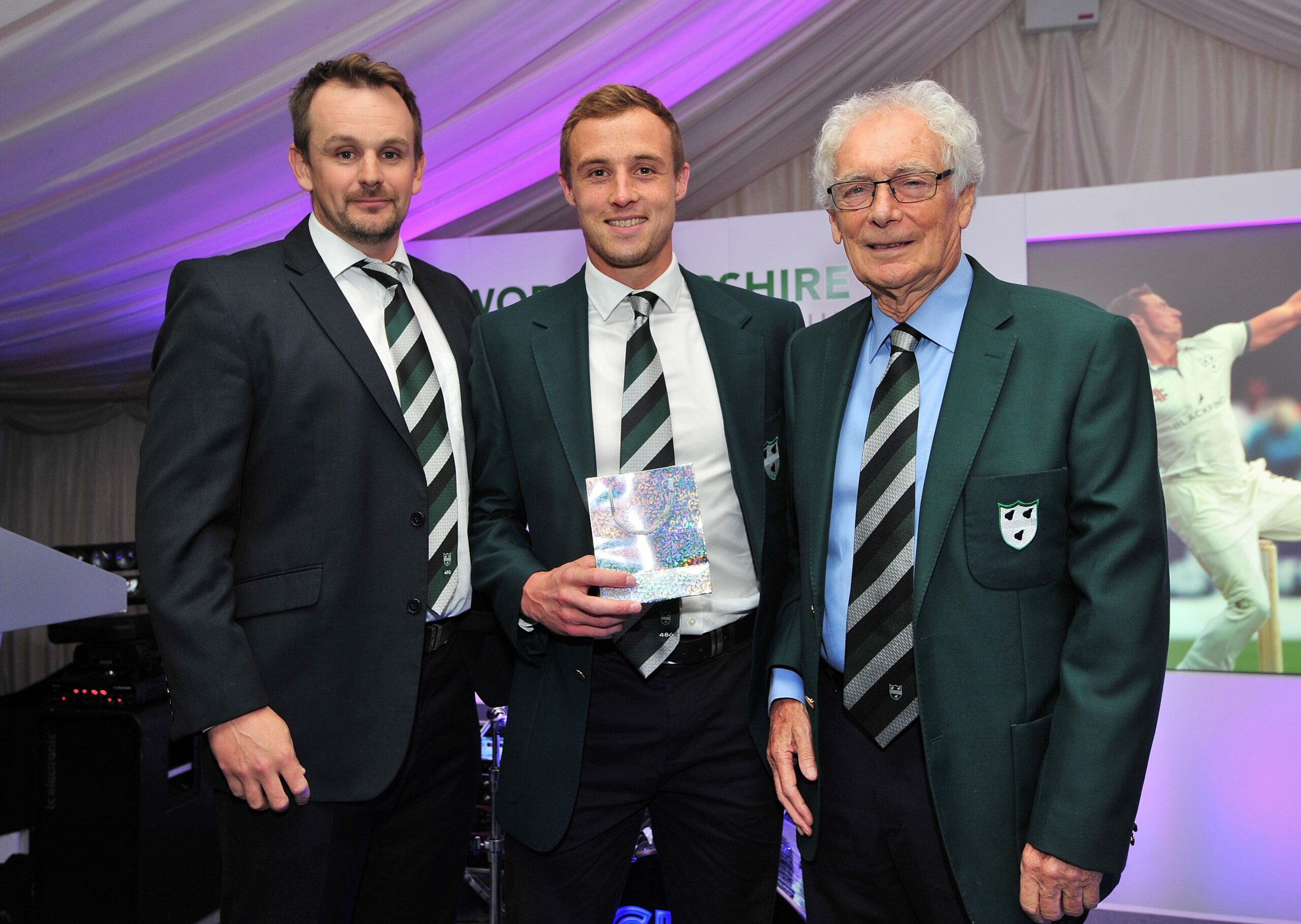 First Team Coach Alex Gidman praised the contributions of Charlie Morris and Riki Wessels after they scooped two and three awards respectively when Worcestershire CCC held their annual Awards Evening in the Chestnut Marquee at Blackfinch New Road this evening.

Paceman Morris won the prestigious Dick Lygon Award and also polled more than 50 per cent of the votes in being voted the Supporters’ Association Player Of The Year by their members.

Wessels completed a personal hat-trick by being selected as the Fan’s Forum Fielder Of The Year with his 35 catches and three run outs across all competitions.

Morris made a successful return to Specsavers County Championship cricket after remodelling his action and ended 2019 with 44 first class wickets.

His tally included a career best 7-45 in the win over Leicestershire at the Fischer County Ground.

Morris also played his first T20 cricket since 2016, being part of the Rapids side which won the quarter-final at Sussex and the two games on finals day.

He has always been popular amongst members and supporters since bursting onto the scene with 50 wickets in his first full season in 2014.

He never gives less than 100 per cent commitment and is constantly clapping and encouraging his team-mates when fielding on the boundary.

Gidman said: “Delighted for Mozza. He has been an integral part of the group this year. His numbers have been good which is one of the reasons why he has won the (Lygon) award.

“But this also highlights the impact and attitude he shows when he has or hasn’t played. He has still been consistent in his behaviours, he works his socks off, prepares really well, never whinges when he is carrying drinks or whatever the case maybe.

“He has bowled very well whenever he has played. Absolutely. That’s why he has been in every single (Championship) squad.

“Sometimes Joe (Leach) or Mo (Mooen Ali) have decided they want a slightly different combination but in terms of being around every single team, and staying fit as well, is testament to him and his attitude and his kind of relentless pursuit of perfection which is why he has achieved what he has.”

Wessels has made an instant impact since joining Worcestershire last winter on a three year contract from Nottinghamshire.

He was a major player in the Rapids strong defence of the Vitality Blast title and his total of 461 runs is a record for a Worcestershire player in a season in T20 cricket.

In addition to his big-hitting, Wessels has shown a recognition of game situations and proved the perfect foil for, in particular, Moeen Ali in some big and vital partnerships.

He also ended up the campaign as Worcestershire’s leading scorer in the Specsavers County Championship and been a top notch performer at first slip with some stunning catches.

Wessels is also popular amongst his team-mates with his exceedingly dry sense of humour.

Gidman said: “He has done really well, settled in really quickly and has obviously become an integral part of the group.

“He was very open to helping us out with some batting positions which we were short of and he tried very hard.

“That didn’t quite work but he has done really well for us when he has batted in his favourite positions in the red ball cricket and obviously his white ball cricket has been excellent.”

“Really pleased for him and thoroughly deserves the award and it is just the start of hopefully a few exciting few years with us here.”

The Kenyon Award for the best individual match performance went to Moeen Ali for his magnificent innings of 121 not out in Worcestershire Rapids eight wicket success over Sussex Sharks at Hove in the Vitality Blast quarter-final.

Moeen enabled the Rapids to become the first side to chase down a target of 180 or more at Hove in a T20 game for nine years.

He smashed 11 sixes and equalled the record for a number in a game by a Rapids player in the competition alongside Ross Whiteley in 2015.

It was Moeen’s highest T20 score.

Ed Barnard’s stunning boundary catch to dismiss Liam Livingstone in the Vitality Blast game with Lancashire at Old Trafford earned him the Worcestershire Cricket Society Moment Of The Season award.

Livingstone pulled away a delivery from Wayne Parnell which seemed destined for the boundary until Barnard ran around from deep square leg and held onto a magnificent one-handed catch away to his left.

Opening batsman Daryl Mitchell was honoured for completing 200 first class appearances for Worcestershire – against Glamorgan at Blackfinch New Road – during the campaign.

Mitchell has averaged 40 in the most difficult role in the team as a batsman in seeing off the new ball and recently passed 13,000 first class runs.

He has hit 36 first class hundreds for the County, carried his bat four times, scored a century in both innings of a game four times.

The Damian D’Oliveira Academy Player Of The Year Award went to Ed Bragg who made many telling contributions with bat and ball and had a knack of making things happen.

Jones has been an avid collector of Worcestershire CCC memorabilia for more than 35 years and as the club’s Heritage Co-Ordinator is largely responsible for the magnificent displays in the Graeme Hick Pavilion and Sportsman’s Bar depicting the rich history of the club.

He also had a spell as a Worcestershire CCC Board member and his contribution was greatly valued. 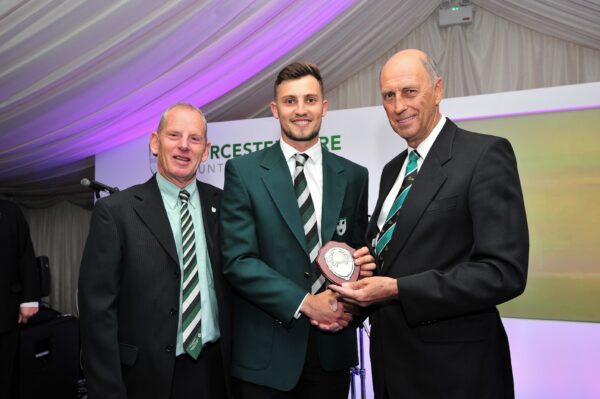 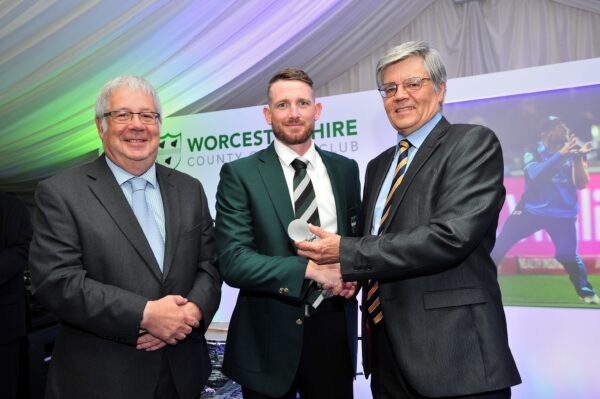 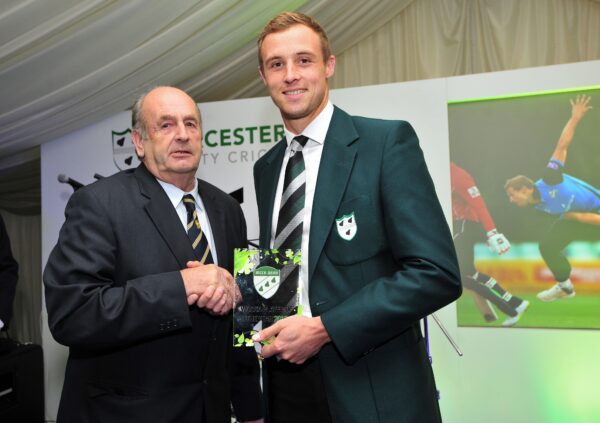 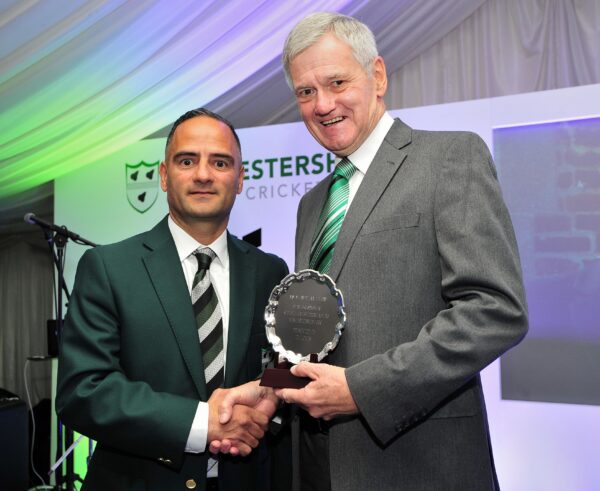 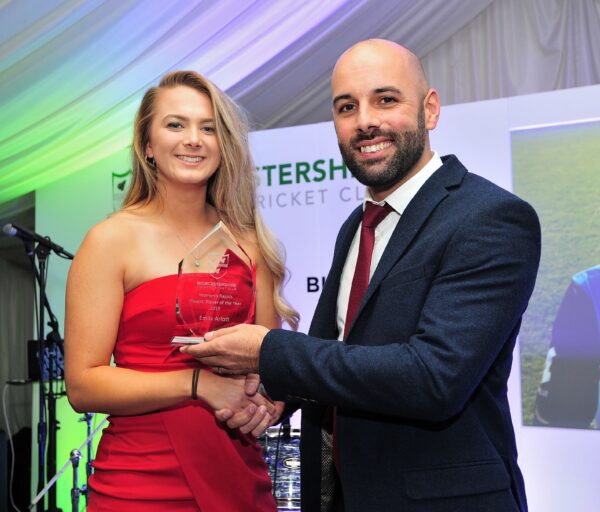 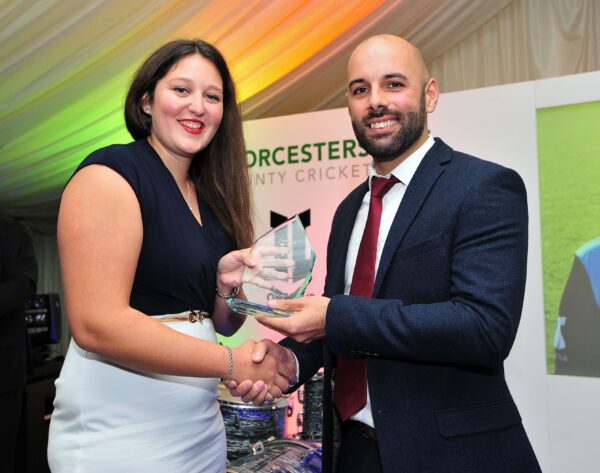 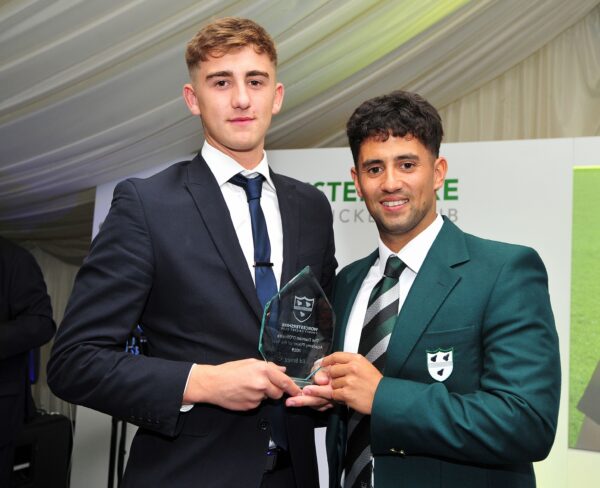 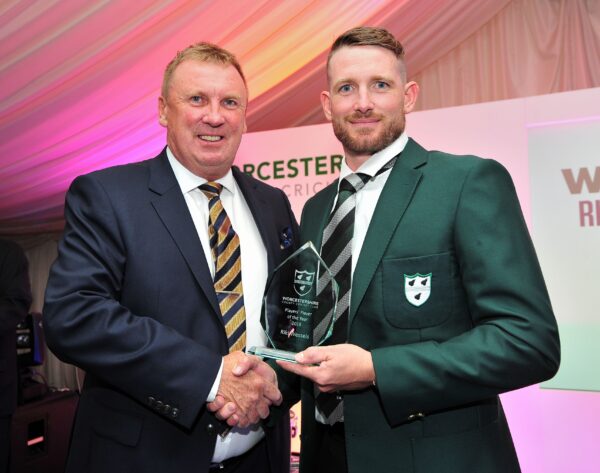 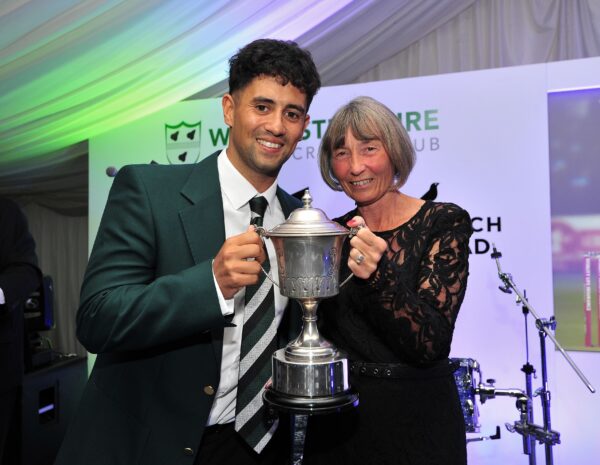 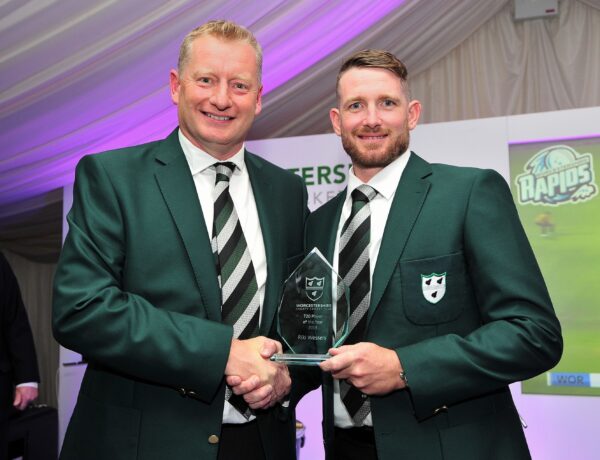 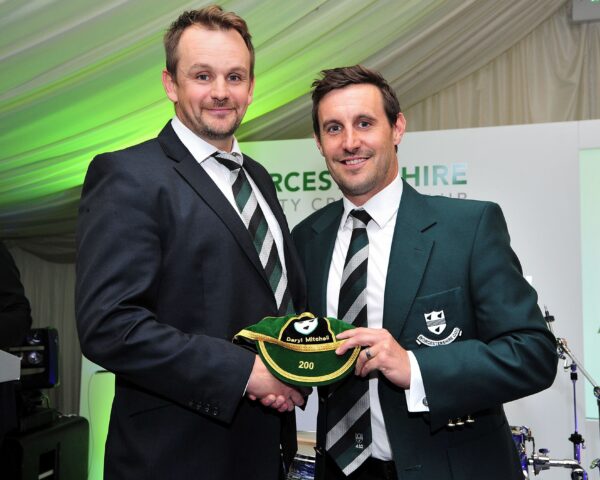 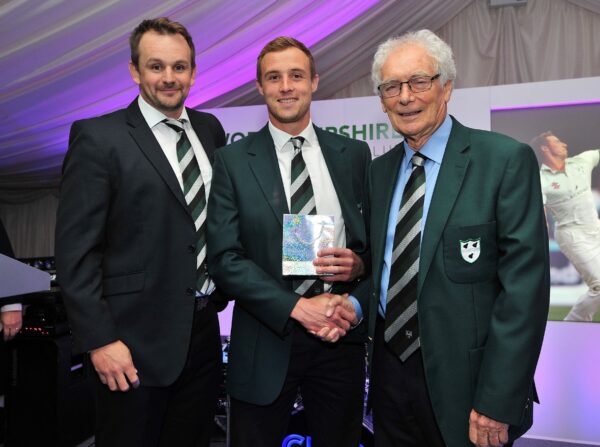