Worcestershire all-rounder John Hastings has played his last game of the 2017 season and is returning home to Australia after suffering a foot injury during the Specsavers County Championship clash with Sussex at New Road. 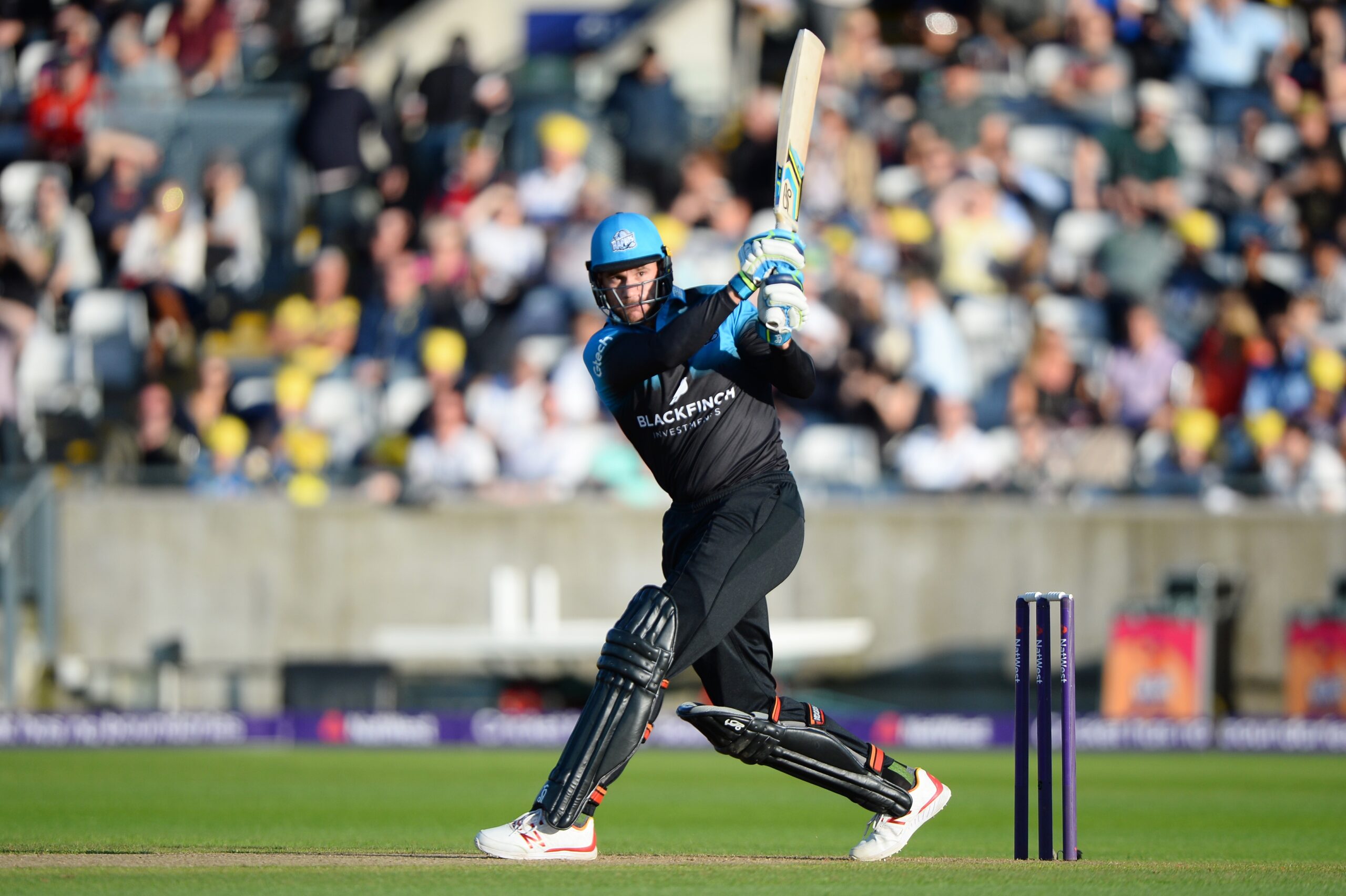 Hastings sustained the injury when bowling during Sussex’s first innings and an MRI scan has revealed some inflammation and stress in one of the bones in his foot.

The 31-year-old has now been recalled by Cricket Australia to undergo his rehab work Down Under.

Director Of Cricket Steve Rhodes will seek an overseas replacement for the remainder of the campaign before Hastings returns to his adopted county next summer.

Worcestershire Head Of Medicine and Science Ben Davies confirmed: “John reported that he had got a sore foot after bowling in the first innings against Sussex.

“We sent him for an MRI scan which shows some inflammation through the foot and some stress through a certain bone in his foot. Cricket Australia want him to return back to Australia to do some rehab and potentially get him fit as quick as they can.”

Rhodes said: “These things happen, it’s happened before to us with injuries, it’s a thing that is out of our control.

“Cricket Australia have got International cricket coming up. They want John back in their care and will be hoping to get him fit and available for selection.

“That is the reason they have pulled him out of our cricket. If we had have got him back fit, it might have been for the last two or three Championship games but sadly he has got to go back.

“Will we sign a replacement? A club like us are always looking to fill the full quota of overseas players and we will certainly be trying. Whether we achieve that we don’t know, but we are certainly looking into alternative plans.”

Rhodes praised the impact Hastings has made on the Worcestershire squad since arriving in mid March after working tirelessly to return earlier than expected from a patella tendon injury.

He said: “John is a big larger than life character, both in physique but also in stature and respect from the other guys.

“He gives off confidence to other players and is a very experienced cricketer so all those attributes fulfil his senior role in the dressing room.

“Players go through peaks and troughs and John has been through that with us.

“He has had some fine moments with us and some moments where he wishes he could have done a bit better. That’s typical of cricket and we are all human.

“He is back next year and very much looking forward to that.

“He has got to get that foot right and with another winter under his belt hopefully John will come back fit and taking wickets and scoring runs again next season.”