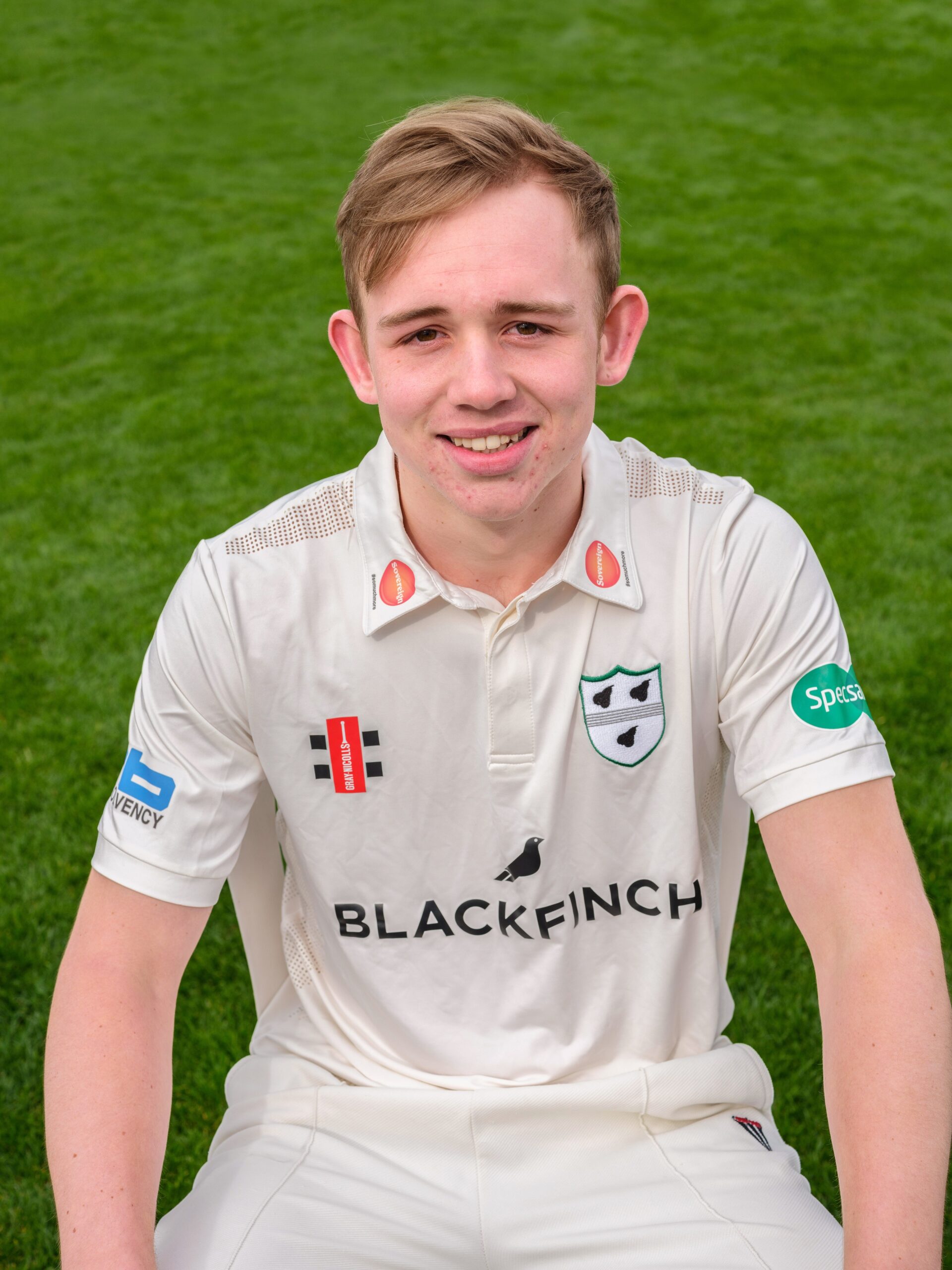 Batsman Haynes and paceman Finch were selected for the ‘Test’ series against the Proteas and helped England defeat them in the opening game at Scarborough earlier this week.

For Haynes, it is another breakthrough at Under-19 level but Finch has already played white ball cricket – in last summer’s series versus India, a winter Tri-Series in South Africa and then in the 2018 World Cup in New Zealand.

There will be a chance for Worcestershire supporters to see the pair in action as the opening game at the Emirates Riverside on July 23 is being shown live on Sky Sports.

Paceman Dillon Pennington has again not been considered for selection after his action at senior level for Worcestershire in all formats of the game in recent weeks – the Royal London One-Day Cup, the Specsavers County Championship and Vitality Blast.

A 15 strong squad has been selected – the players selected for the ‘Test’ series plus Nottinghamshire off-spinner Jordan Cook and Surrey batsman Jamie Smith. Tom Banton will again skipper the side.

England Under-19 Head Coach Jon Lewis said: “As with the selection of the four-day squad, we have followed a policy of allowing players who are gaining first team experience in county cricket to stay with their counties.

“The performance of guys like Harry Brook, Henry Brookes, Will Jacks and Dillon Pennington this season are so encouraging for all of us who worked with them on the Young Lions programme over the last couple of years to see them kicking on.”

The other games in the One-Day series take place at South Northumberland CC on July 26 and then Scarborough on July 29.