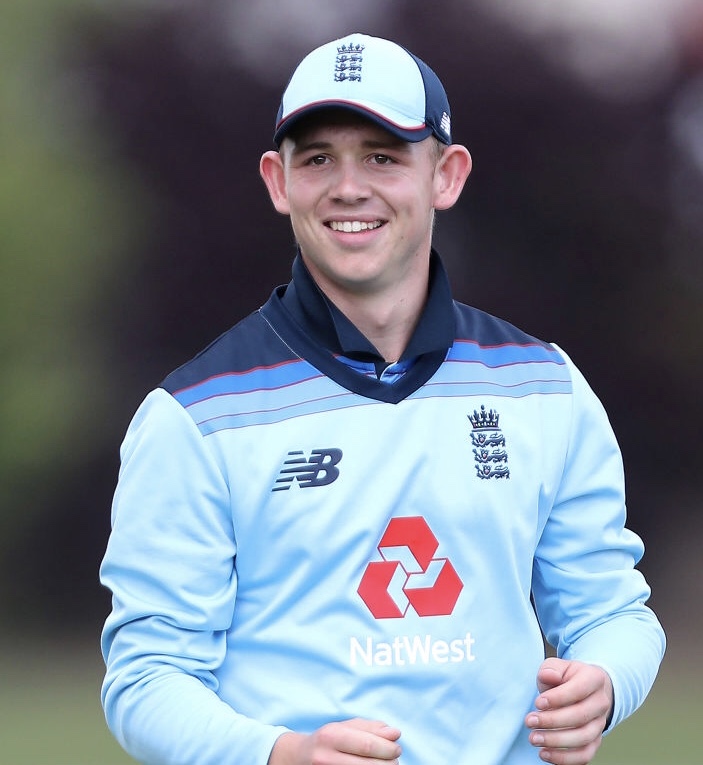 Worcestershire batsman Jack Haynes has been included in England’s squad for the 2020 ICC Under-19 World Cup in South Africa.

The 18-year-old is part of the Young Lions 15 strong party announced today for the tournament in the New Year.

Haynes and all other members of the squad featured in the recent Tri-Series with the West Indies and Sri Lanka in the Caribbean.

He will follow in the footsteps of Worcestershire players Ed Barnard and Joe Clarke (2014) and Dillon Pennington and Adam Finch (2018) in being selected for the World Cup.

Haynes was England’s leading run-scorer in last summer’s Tri-Series with Bangladesh and India and played in all but one of the matches in the Caribbean.

He made his first class debut for Worcestershire last summer and played in the final four County Championship matches and the tour game versus Australia.

Lancashire’s George Balderson will skipper the side and England Under-19 Head Coach Jon Lewis said: “I’m excited to see what this squad can do at the World Cup.

“It will be a great challenge for them both on and off the field, playing in unfamiliar conditions against new opposition in matches that will be televised around the world.

“The series in Antigua has shown that our core group of players can perform well in a challenging environment.

“Each individual is improving in their specific roles within the side, but in South Africa we’ll need to ensure these roles all come together to produce good team performances.

“We’ve seen in Antigua, and in our home tri-series this summer against India and Bangladesh, that we can beat some of the best teams in the world. I look forward to seeing how we can take that confidence into the pressurised environment of a World Cup.”