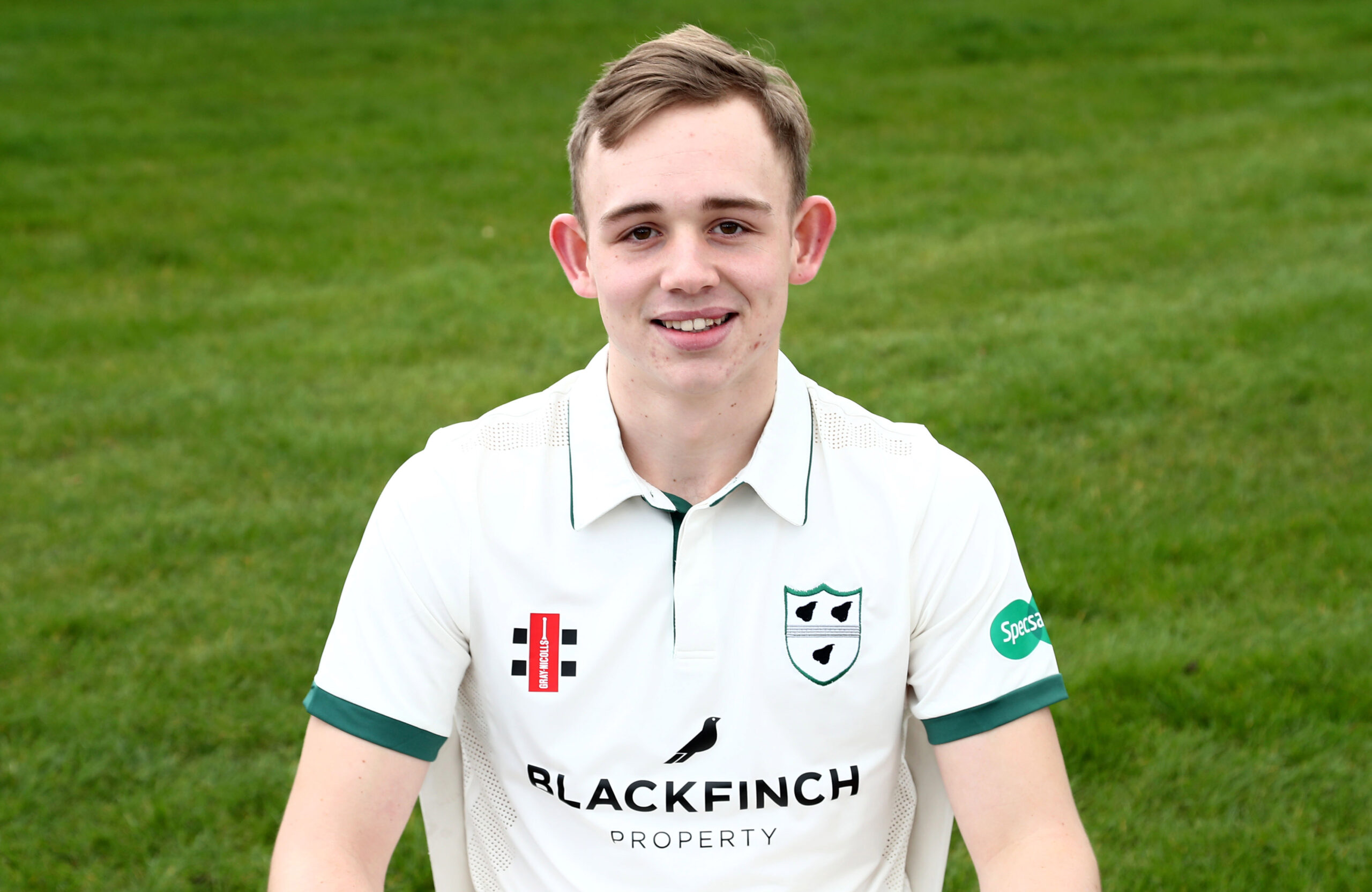 Worcestershire and England U19 man Jack Haynes stressed the importance of maintaining his school studies alongside playing professional cricket after he received his A-level results this morning.

Haynes is amongst over 300,000 18-year-olds who have been anxiously waiting for their results since their exams ended six weeks ago. However, he has also experienced the unique pressure of balancing his studies with making a name for himself in professional cricket, both on the domestic and youth international stage.

The Professional Cricketers’ Association runs a multi-faceted Personal Development and Welfare Programme (PDWP) which aims to improve cricketers’ performances by minimising distractions during their playing careers, as well as helping them to better prepare for life after cricket.

The Association actively encourages players of Haynes’ age to maintain some level of study outside of cricket in order to become more well-rounded individuals.

The 18-year-old, who took his exams at Malvern College having studied there for the past five years, recognises the importance of completing his studies.

“It’s absolutely crucial to achieve that balance,” he said.

“I always thought that even if cricket was to go well, and I have been lucky enough to get a long-term contract for the next few years, I’ve still got to have a second option.”

Having attained the grades he wanted in Economics, Geography and Philosophy, the batsman looks to have achieved that balance.

“I’m chuffed because I worked really hard on my studies alongside my cricket and it shows that all that hard work and the prioritisation of my school work has paid off.”

Although he’s been nervously awaiting his results over the summer, a recent encounter with the Australians XI at Worcester – his maiden first-class game – has also been playing on Haynes’ mind.

“It’s a tough choice, but I’d probably say facing Mitchell Starc and Josh Hazlewood was more nerve wracking than getting my results.”

Q: How are you feeling about A-level results day tomorrow?

A: Ever since my exams I’ve just tried to put it to one side and not think about. But yesterday and today I’ve certainly been a little bit more nervous and began to think about it that little bit more. Fairly nervous now, but also interested to see how well I’ve done.

Q: What subjects are you doing and what grades are you after?

A: Philosophy, Economics and Geography. My predictions were AAA. That’s what I’m hoping for but whether I get that or not is a different story.

Q: Are you feeling confident?

A: Sort of? I don’t really know. I think I’d be happy with anything more than ABB. If I got anything less I’d be a little bit disappointed. I worked pretty hard and did as much as I could so, whatever I get, I think I’ll be OK.

Q: How happy are you to have gotten the grades you wanted (if you get them)?

A: I’m chuffed because I worked really hard on balancing my studies with cricket and it shows that the work and the prioritisation of my studies will have paid off. So I’d be really happy with that.

Q: How important is it to balance your studies with playing cricket?

A: Absolutely crucial. I always thought that even if cricket was to go well, and I have been lucky enough to get a long-term contract for the next few years, I’ve still got to have a second option. That message has always been drilled into me at home and I’ve always told myself that I need to have something behind me so it’s really important.

Q: What school did you go to?

A: I was at Malvern College for five years from year 9 until upper sixth.

Q: On the cricket side of things, how’s the season treating you so far?

A: It’s been good fun and good to finish school and really crack on with the season. We had a pretty tough and challenging tri-series against India and Bangladesh U19s, but it was good fun and I really feel that as a team we’re getting much better. It’s always nice to play in the England kit, playing for your country even if it’s just at U19 level.

Q: You played against the Australians the other day in your maiden first-class appearance?

A: It was pretty intimidating at times but it was good. I was quite nervous because they put a good team out, including Mitchell Starc (who wasn’t slow) and Josh Hazlewood but it was fun nonetheless.

Q: Were you more nervous about facing those two or getting your A-level results?

A: I would probably say facing Starc and Hazlewood to be honest.

Q: Are you thinking about further education or just focussing on cricket for now?

A: Just focussing on cricket for now.