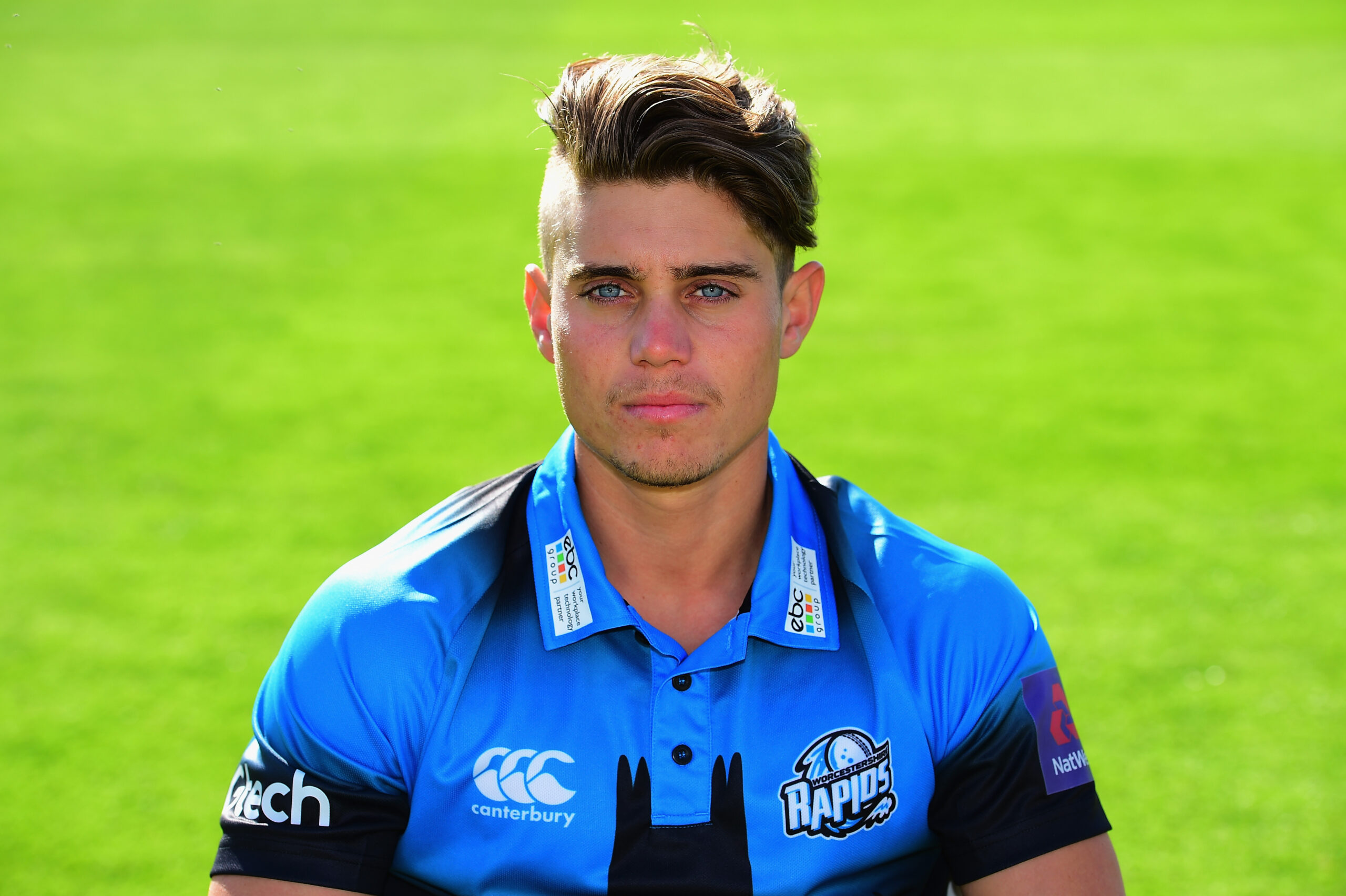 Hepburn took 5-24 which earned him 19 PCA MVP points although it was not enough to bring the Rapids victory as the table-topping Outlaws secured an 11 runs win.

Before this season Hepburn had accumulated only 31 rankings points in his career – all of them in the Royal London One Day Cup in 2015 from two appearances against Leicestershire and Derbyshire which yielded six wickets.

But he now has 25 points from three Blast appearances in the past week.

The New Zealand all-rounder is in 17th position on 111 points with opener Joe Clarke 23rd on 96 points.

Wicketkeeper Ben Cox is 43rd with 84 points with Brett D’Oliveira just outside the top 50 in 51st position on 78 points.

The PCA MVP Rankings system identifies the match-winners and key influencers of matches throughout the domestic season.

The formula takes into account conditions, quality of opposition, captaincy and strike-rates as well as runs scored and wickets taken.

In the overall PCA MVP, Worcestershire captain Joe Leach is the county’s highest-ranked player in 16th position with 309 points.

Paceman Josh Tongue has moved into 34th place in his debut season with 131 points in the four-day competition with Clarke 41st on 126 points.