INTERNATIONAL STARS SIGN UP FOR THE HUNDRED
Wednesday, March 11th, 2020 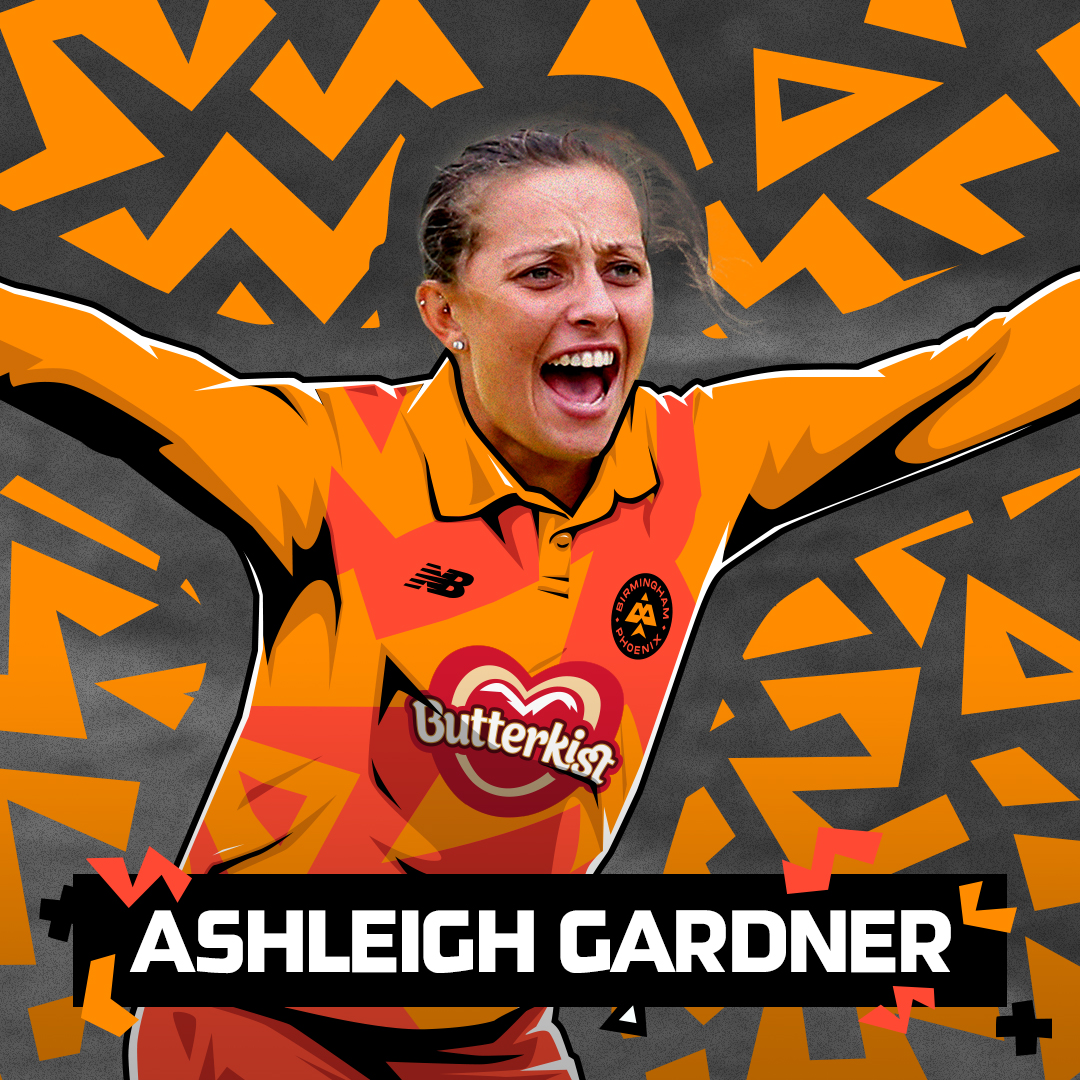 The latest wave of international women’s signings for The Hundred have been announced today with Australia’s ICC Women’s T20 World Cup winning trio, Nicola Carey, Ashleigh Gardner and Beth Mooney amongst the star names that have been unveiled.

Beth Barrett-Wild, Head of The Hundred – Women’s Competition, said: “It’s fantastic to see five more international stars signing up to play in The Hundred this summer. The competition is really building momentum, and it’s very exciting to see the growing list of world class talent involved across the eight teams.

“We’ve now confirmed the names of 18 overseas players who will compete in the women’s competition, including the likes of Meg Lanning, Suzie Bates, Stafanie Taylor and Lizelle Lee; with six still to go, the standard of cricket is set to be very high.”

Each team is permitted to sign up to three overseas players within a 15-strong squad, which will be completed with domestic talent in early July. For full squad information for each team head to www.thehundred.com.

To celebrate the latest player signings this week, tickets to standalone women’s matches in The Hundred are back on sale for a limited time only (9– 16 March). For more information, tickets and priority access to all games head to www.thehundred.com