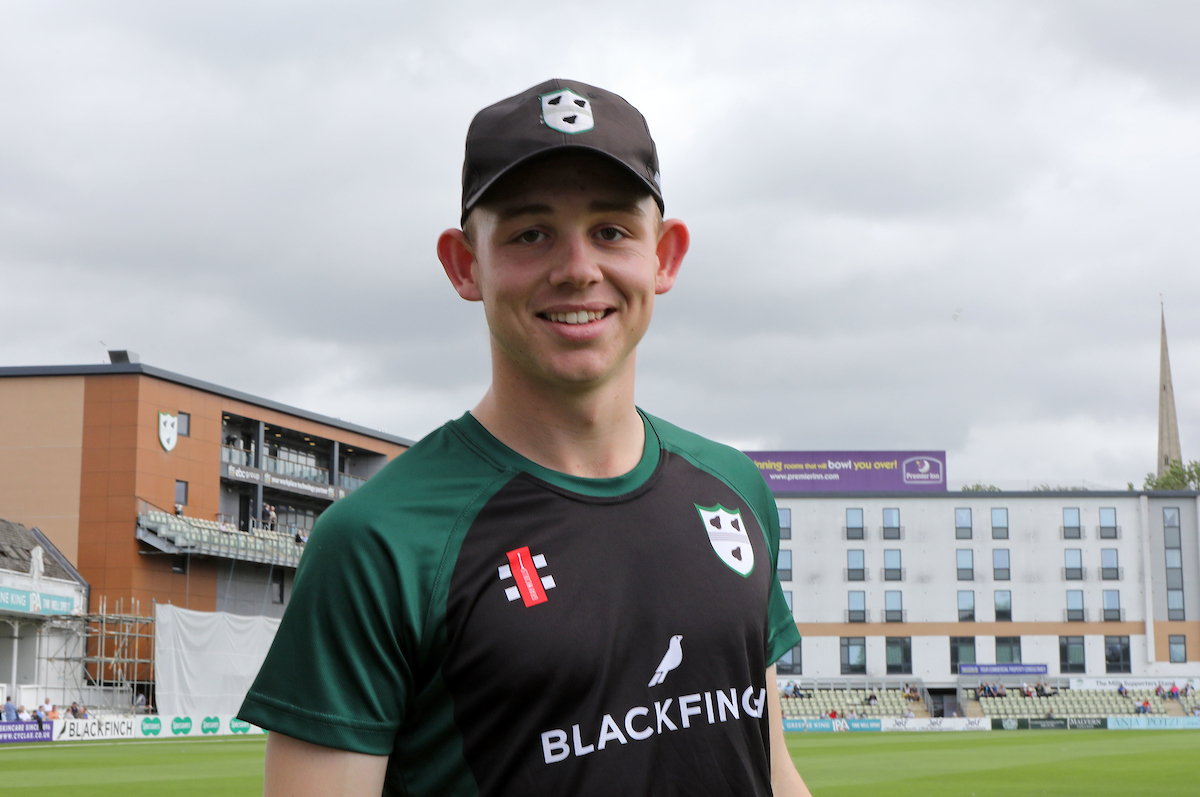 Jack Haynes will be bidding to become the seventh Worcestershire CCC player to be selected for an England squad for the ICC Under-19 World Cup this winter.

Haynes flies out next Wednesday to the Caribbean, looking to stake his claim in the Tri-Series with the West Indies and Sri Lanka to be chosen for the New Year tournament in South Africa from January 17 to February 9.

The honour of the first Worcestershire player to be part of an Under-19 World Cup fell to Steven Davies in 2004 in Bangladesh.

The wicket-keeper-batsman scored 221 runs at an average of 55.25 with three half centuries as England finished fourth.

He was second in the averages behind a certain Alastair Cook who went onto become England’s record Test run-scorer.

There was an eight-year gap until the next call-up from Blackfinch New Road with Aneesh Kapil chosen for the squad for the tournament in Australia in which England finished fifth.

Kapil did not feature in any games but it was a different scenario in 2014 when Ed Barnard and Joe Clarke were both selected for six games in the UAE.

All-rounder Barnard also topped the England bowling averages after his one performance with the ball brought figures of 7-2-22-3.

Pennington played in five games and picked up six wickets at 26.00 apiece with a best performance of 3-27.

Finch was selected for three matches and his four wickets came at a cost of 20.50 with a best return of 2-10 as England came seventh.