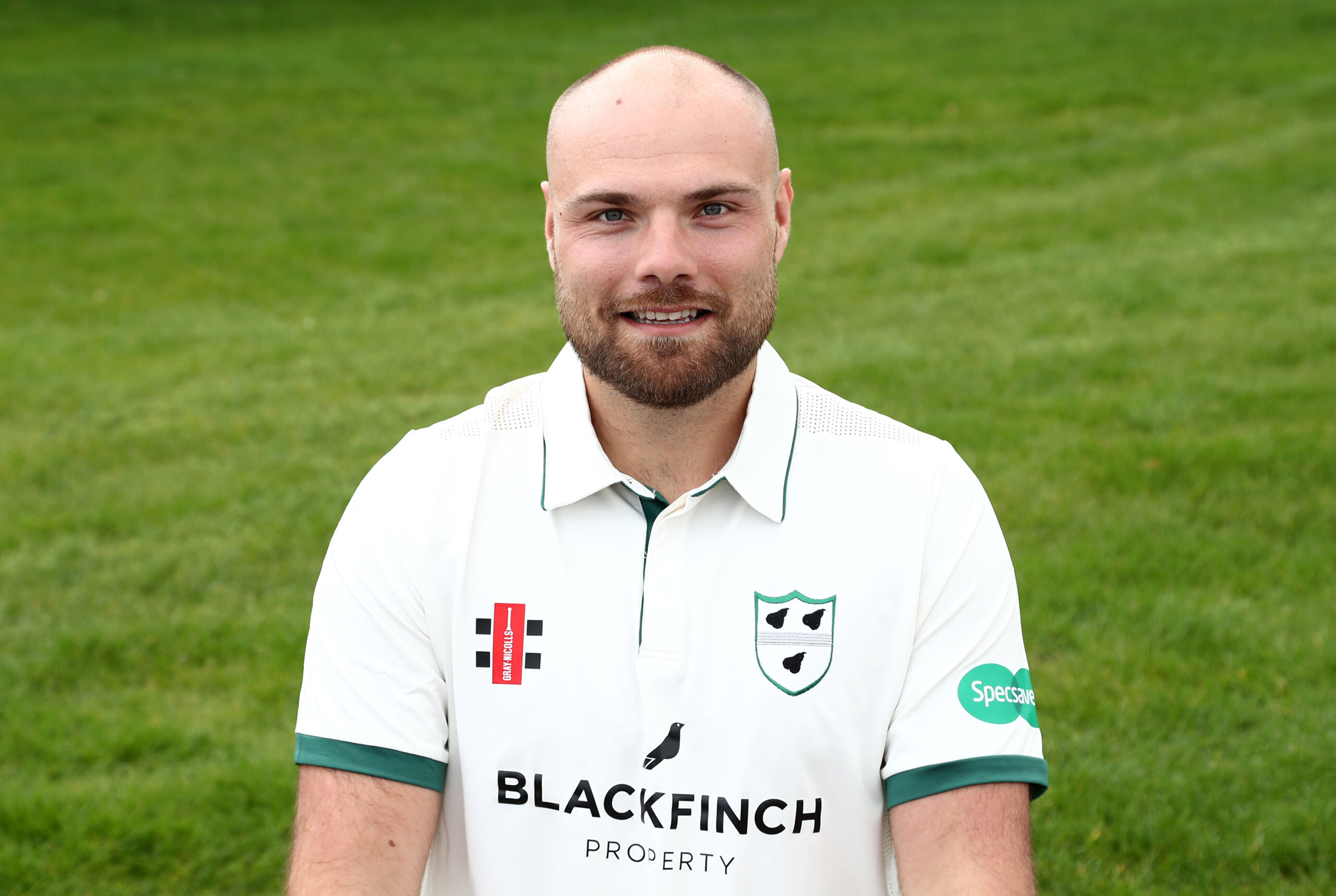 One of the personal milestones clocked up by a Worcestershire player during the 2019 season saw Club Captain Joe Leach reach the 300 first class wickets mark during his distinguished career.

Leach achieved the goal in his 84th match – against Gloucestershire during the Cheltenham Festival in late July – when Ethan Bamber was caught behind in the Specsavers County Championship encounter.

It was fitting that Leach reached the triple hundred at Cheltenham as it was on the same ground that he scored his maiden first class century – and 82 – six years previously.

At that stage in 2013 Leach’s career path looked earmarked for a career as a fluent middle order batsman who also bowled some useful overs as a support seamer.

But instead Leach, who celebrates his 29th birthday next Wednesday, has become a prolific wicket-taker.

A back injury to Gareth Andrew presented an initial bowling opportunity in 2014 and Leach ended with a healthy return to 33 wickets.

After missing the second half of 2018 with a stress fracture of the back, Leach bounced back to pick up another 41 first class wickets at 26.36 last summer and played in 12 successive Championship games.

Leach also still weighs in with lower order runs – 420 at 26.25 in 2019 batting predominantly at number eight or nine – and says there was no hard and fast decision taken all those years ago to switch to being a front-line member of the bowling attack.

He said: “I don’t think there is ever a conscious effort. I just worked as hard as I could on both and the bowling kind of overtook (the batting).

“It was my way into the team, probably first and foremost. The batting in that era, I hadn’t scored enough runs to justify a spot in the side.

“I tried to make myself as selectable as possible and worked on my bowling in the Seconds.

“I got my chance (in the first team) through being that third or fourth seamer – and it kind of snowballed from there.

“I got the new ball in 2015 and that’s where I found my niche and hopefully it keeps going for a while yet.”

Leach added: “To get to the 300 wickets was a nice feeling. It shows a bit of longevity in the game and you have to put performances in over a number of seasons.

“It’s come quite quickly. The wickets were probably a bit slower this summer than in the past and I’ve had to work a bit harder for them (wickets) but that’s nature of the sport.

“Hopefully the next 100 come as quickly as possible and, if they don’t, I’ll be working as hard as I can to make sure they do.”

So what are Leach’s memories of that century in 2013?

He said: “At that point I was just grateful to be in the side and trying to take my opportunity.

“That 80 and 100 are two of my fondest memories in cricket up until now – and hopefully there are many more to come.”