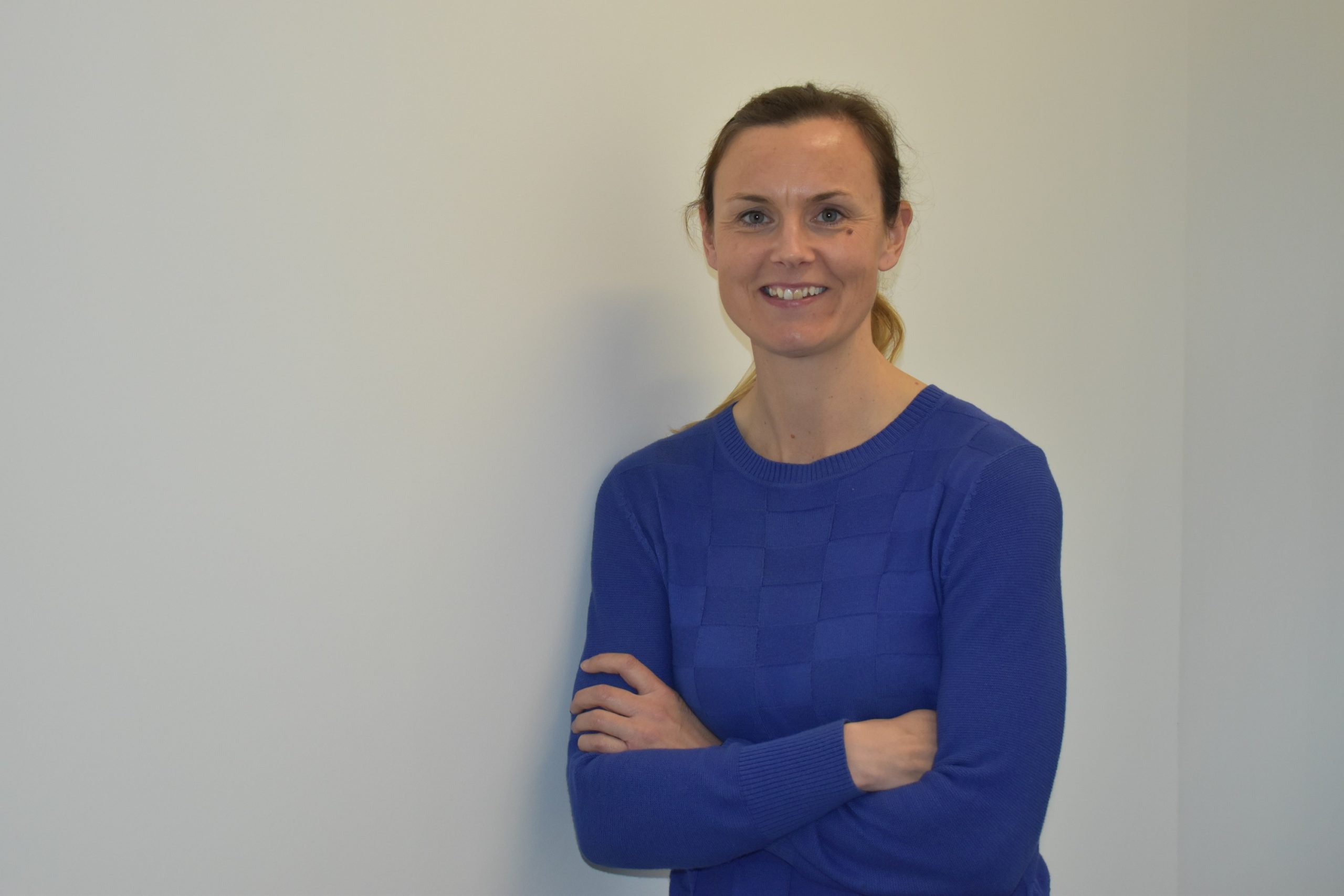 WMWC is formed of Warwickshire, Worcestershire, Herefordshire, Staffordshire and Shropshire and is one of eight regional hubs developed by the England & Wales Cricket Board (ECB) as part of a new structure for elite women’s domestic cricket.

MacLeod will work with the five counties to create a senior West Midlands women’s squad, including five newly appointed professional players, which will play in the new regional 50-over competition in 2020 and in T20 and 50-over competitions in 2021.

Underneath the senior squad, a pathway programme will be devised with the five counties that includes an academy and Emerging Players Programmes.

Laura MacLeod said: “The new regional structure creates a clear pathway from county age group cricket to the professional game and I’m very excited to be given this opportunity to support our talented women’s and girls’ cricketers on their journey towards the professional game.

“Having worked within the county game over the last 18 months and supported team development for Birmingham Phoenix, there are many talented women’s and girls’ cricketers in the West Midlands who have fantastic careers ahead of them. These players have the opportunity to be part of a very competitive squad to drive our senior team forward in the new competitions.”

The West Midlands senior squad will be formed through the 2020 women’s county season with MacLeod, who will be in position from 3 February, also responsible for the appointment of seven support staff, including the Head Coach, Talent Manager and Physiotherapist.

Neil Snowball, Chief Executive of Warwickshire CCC and part of the panel for the recruitment process, said: “Laura’s experience within the international and county game made her the standout candidate to drive our women’s and girls’ cricket forward here in the West Midlands.

“She already boasts strong relationships with all five counties and has vast awareness of the women’s and girls’ talent pool in this region.

“It’s a very exciting time for the women’s game and it’s fantastic that Laura will be leading this new development programme here in the West Midlands.”

Elliot Wilson, Academy Coach at Worcestershire County Cricket Club, said: “The appointment is a very exciting first step in transforming women’s and girls’ cricket, not only in the West Midlands but all over England and Wales.

“Laura was the outstanding choice as our Regional Director of Cricket and is hugely passionate about the state of women’s and girls’ cricket and is well known throughout the game as a former player, administrator and coach.

“Laura has a breadth of knowledge that stands the region in good stead for the exciting times ahead. We believe the eight regional centres to be an outstanding way forward to develop future England cricketers and provide a strong domestic structure. WCCC looks forward to playing a key role in providing clear vision and direction to women’s and girl’s cricket across the region.”