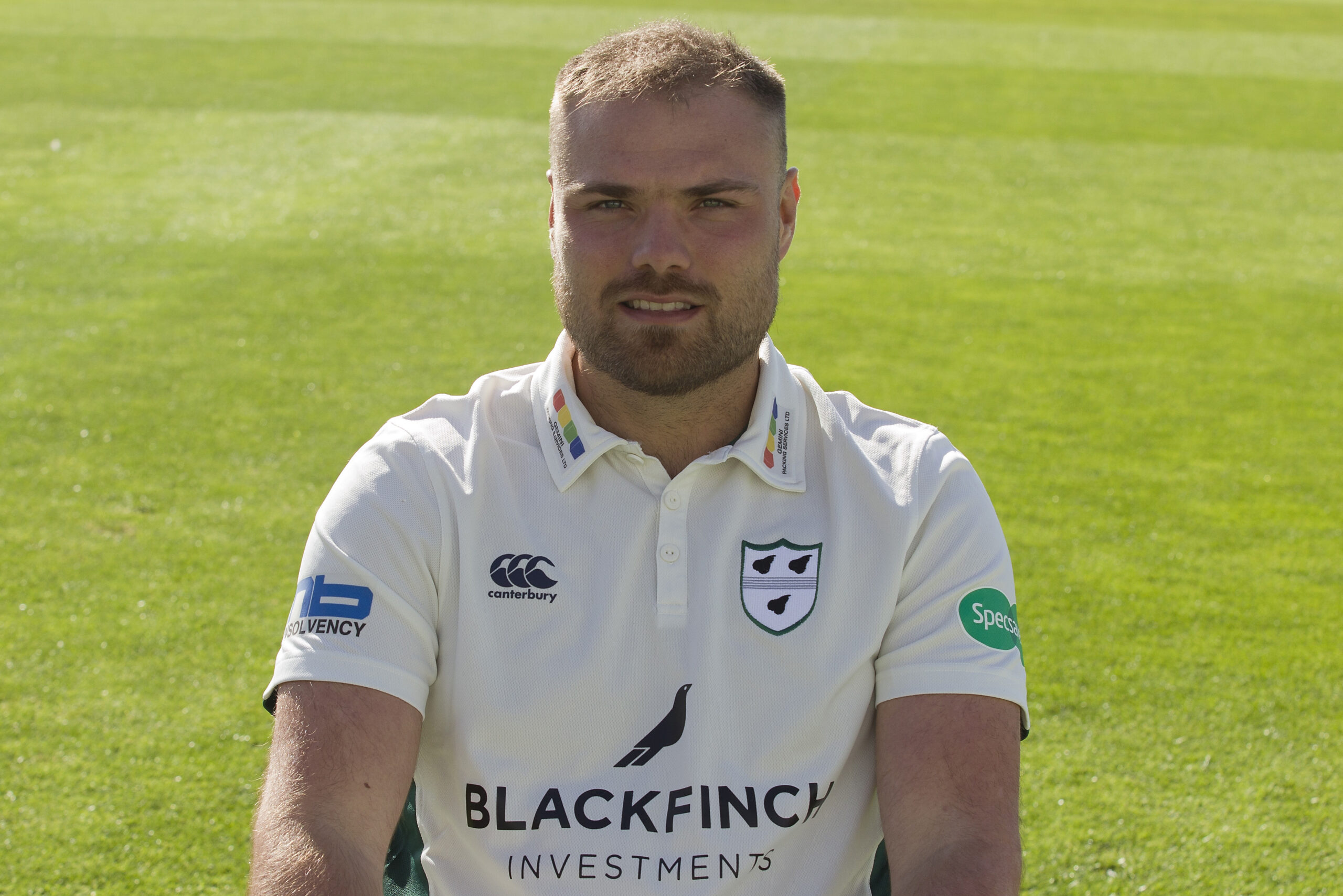 Skipper Joe Leach has highlighted the importance of Worcestershire’s pre-season trip to Abu Dhabi in preparing for the 2018 campaign as they underwent their first training session in the UAE today (Friday).

The squad flew out from Heathrow yesterday afternoon for the 11-day training camp under new Head Coach Kevin Sharp.

It is an ideal opportunity for bowlers to get overs into their legs and batsmen to spend time in the nets in warm weather conditions after two months based at Malvern College.

But Leach says it is also a chance for Sharp to put his imprint on the squad and for the players and coaches to reinforce the close bond that exists between them ahead of the new season.

Leach said: “It is really important. It is an opportunity for us to get away as a group, just look inwards for 10 days not have anything else going on.

“Obviously we are missing a few of the senior guys (Joe Clarke, Brett D’Oliveira, Ross Whiteley) but it is going to be Kevin’s chance to put his imprint on the group and also for us to set up how we want to play this year and how we are going to go about things.

“It is a probably not going to be massively dissimilar to what we’ve done in the past but I’m sure Kevin will have a few of his own ideas that he might want to implement.

Leach added: “Everytime I read an article about us, it’s about how together we are and how strong our team spirit it and how much that has held us in good stead.

“It’s an opportunity for us to get back together again, all together for the first time in six months, and reinforce that bond we have got.

“We’ve had a very good seven or eight week block from January 4 until now which is always a pretty good yardstick of where we are going to be.

“We are now five weeks away from Hampshire and if we back that block up with another good five weeks then we will obviously be in a very good place.”