Skipper Joe Leach says Worcestershire will be striving to establish themselves in Division One of the Specsavers County Championship next summer – and stop being a yo-yo club. 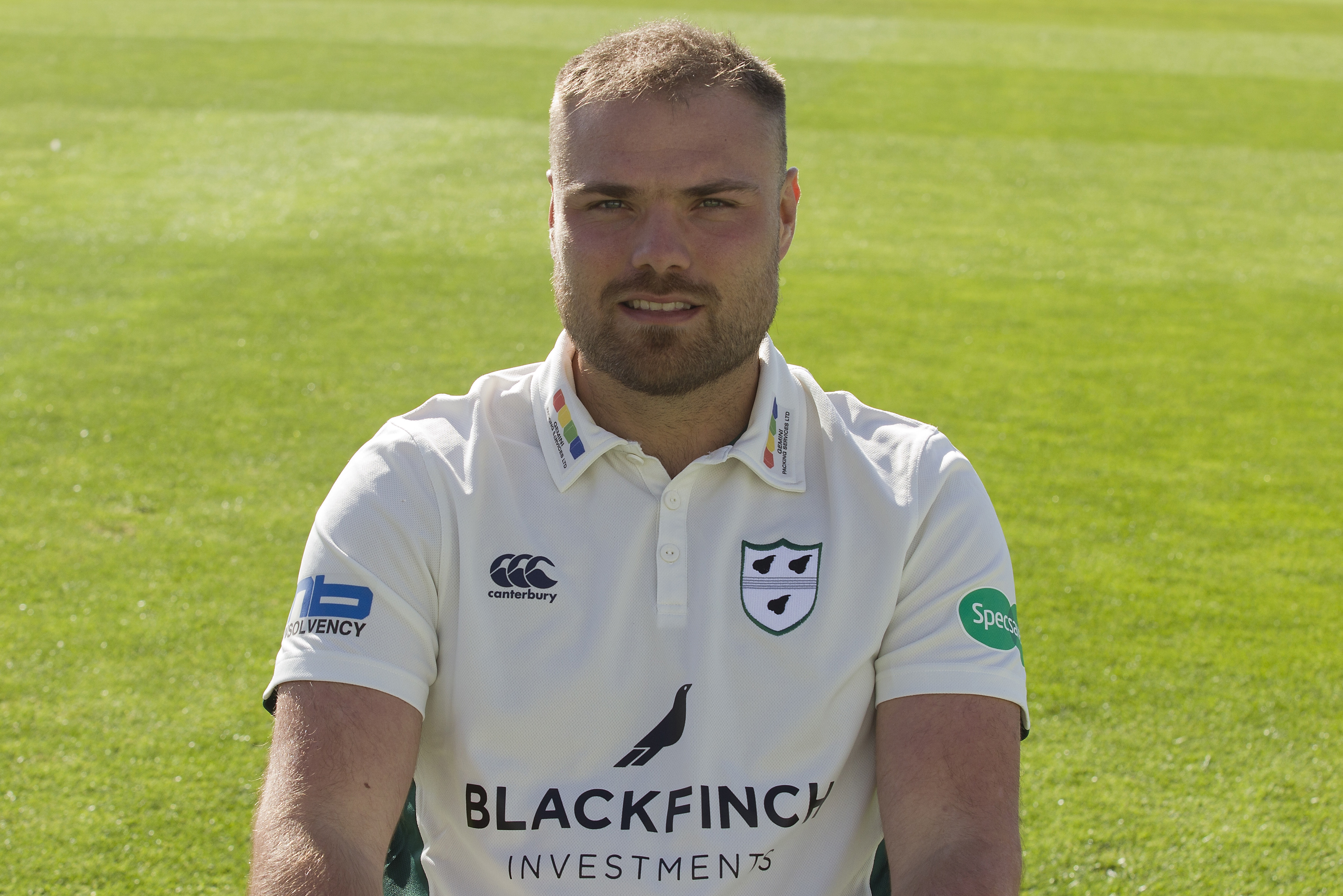 Leach capped his first season at the helm by leading the County to the Division Two title with nine wins in 14 matches.

It was Worcestershire’s sixth promotion since the two division split and only once have they avoided an instant return to the second tier – in 2011 – before going back down the following year.

Leach, who was the leading wicket-taker in Division Two with 69 victims, is determined to try and arrest that trend beginning from when the players report back in mid November.

He said: “We will put the feet up for six weeks until mid November and then get back in and give Division One a good crack next year.

“We are desperate to establish ourselves now because we are a good side and we want to make sure we don’t yo-yo back down.

“We want to give this a really good go and put some teams in that top flight under pressure.

“There is a gap between the two divisions. It would be naive of me to say otherwise.

“But I do really do believe in this group of players. I said at the start of the year that we needed to start putting in performances and showing what we could achieve and we’ve done that.”

Leach knows there will be some challenging days ahead next summer but has been pleased by the fighting qualities evident this year in digging out of holes.

He said: “I think it is a feather in our cap that we have gone up as champions for the first time since 2003.

“That stands us in good stead and it gives the group a lot of confidence which is important because there will be some dark times (days) next year.

“There have been some dark times (days) this year as well but what has impressed me most about this group is the character we have shown to get out of those.

“In the past those bad runs may have been extended. This year we’ve managed to turn it around.”

A plus point for Worcestershire is that the bulk of the squad have already had a taste of Division One cricket in 2015.

Director Of Cricket Steve Rhodes has also started recruiting for next summer with the capture of the experienced paceman Steve Magoffin on a one year contract.