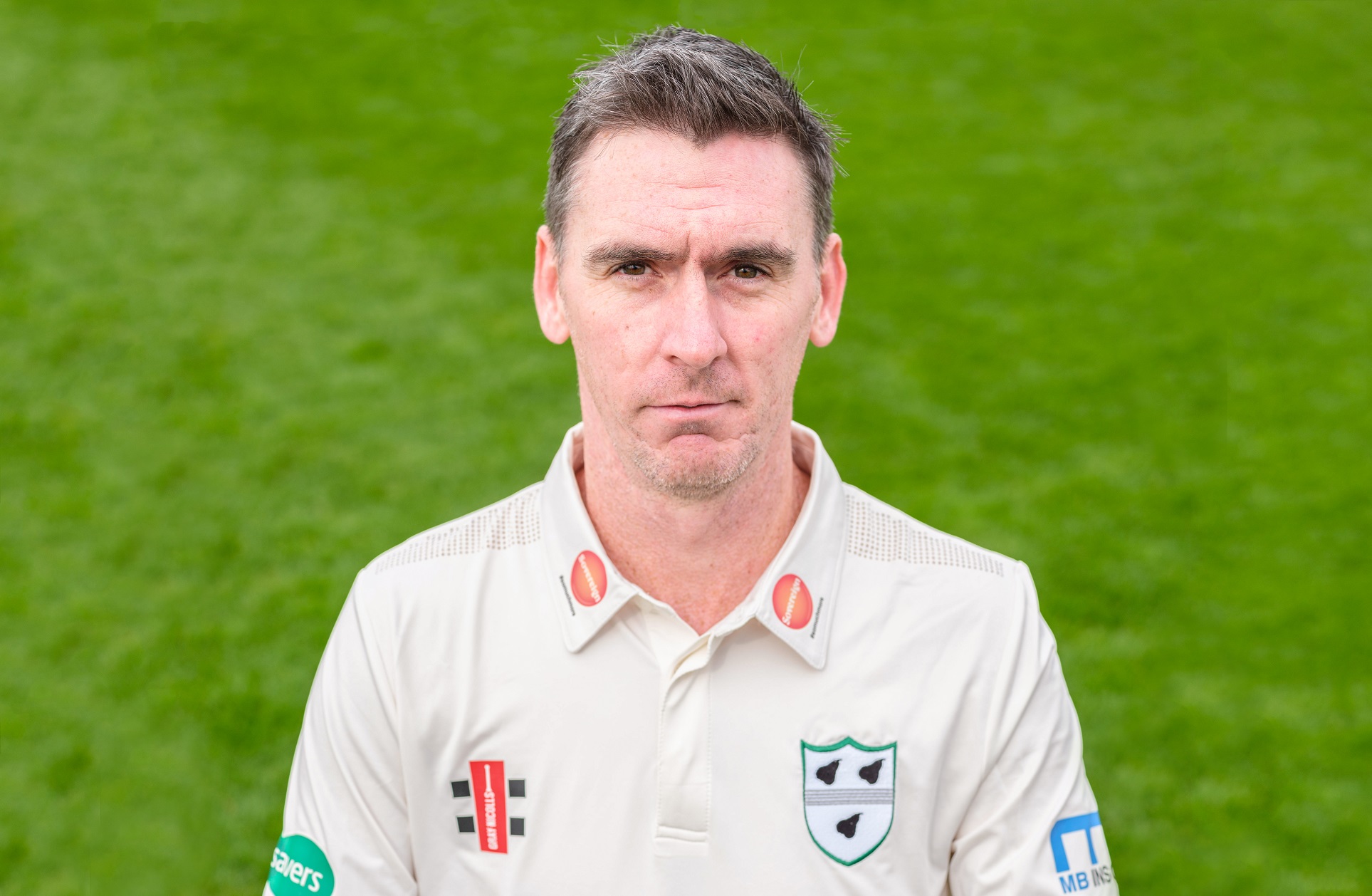 Worcestershire paceman Steve Magoffin has brought down the curtain on a distinguished career, spanning 15 years at first class level, by announcing his retirement from all cricket with immediate effect.

Magoffin has hung up his spikes after returning to Blackfinch New Road for a second spell this summer. The Australian has ended his first class career with 597 wickets at an average of 23.60, with 27 five-wicket hauls and best of 8-20.

The 38-year-old will now concentrate on trying to forge a career in coaching and will stay involved with the County in helping to develop their next generation of players via the academy pathway.

He first linked up with Worcestershire in 2008 and was delighted for the opportunity to return at the twilight of a career in which the highlight was helping his native Queensland to Sheffield Shield title glory in 2011-2012.

Magoffin spent seven years with Western Australia and six seasons with Sussex where he regularly picked up 50 plus wickets in each campaign. He ends his career with few, if any, regrets although like any professional cricketer he would dearly have loved to play for his country.

Magoffin said: “It’s been a long journey for me over close to 20 years, 14-15 of those playing first class cricket, and now time is right for me to move onto new things.

“I’ve thoroughly enjoyed every minute of my time here at Worcestershire but the time is right for the club and myself that these exceptional young bowlers get the opportunity to play as much cricket as they can.

“For me, I feel I have put as much into my own career as I possibly could, mentally and particularly physically. I think I got everything out of myself I could have.

“There have been times this year when it felt it was getting a little harder than it has been in the past and, when you put all that together, it makes it the right time to retire.

“Like every professional cricketer there are things you want to achieve and, like everyone, I had aspirations to play at the absolute highest level. I didn’t quite get there but to play 160 first class games in two different countries for some world famous clubs and states is something I am immensely proud of.

“I don’t have any regrets. Like I said, I think I’ve given absolutely everything I possibly could to my career and everything I could have possibly given to all the teams I have played for. That is something I will also look back on with pride. Wherever I played, I gave my absolute all for everyone.”

Magoffin added: “I’ve spoken with the club about looking to really kick-start my career in coaching, and I will be able to increase my involvement in that now given I’m not going to be playing.

“Hopefully during the winter, I can spend more time in the pathway system and really put all my enthusiasm into helping the next generation of players here at Worcestershire.”

In terms of his career highlights, Magoffin said: “From a team perspective, I’ve only been lucky enough to win one trophy in my career. It was back in Queensland, winning the Sheffield Shield and hitting the winning runs. It was an immense moment for me.

“I grew up in Brisbane but it was a long journey back to play for Queensland. I left there as a 24-year-old to play for Western Australia and had seven very, very enjoyable years there before going back to Queensland for one year. I was tremendously proud to represent my home state and then to win the Shield was the absolute highlight of my career.

“I then moved to Sussex and probably played the best cricket of my career. It was there I felt I was bowling at my best and was most successful.

“I was hoping this year to be able to recapture some of that form of years gone by. I bowled well at times but I didn’t think I was doing the things I expect of myself in the team, with the new ball and getting wickets upfront.

“That’s a shame from this year’s point of view, but I was really privileged to be given the chance by Worcestershire to come back and play again this year because it is a club that does mean a lot to me.

“I played here at two very different stages of my career but since 2008 I always had a desire to return and I’ve been able to do that this year.”

Magoffin said he has been impressed by the likes of Josh Tongue, Pat Brown and Dillon Pennington and the impact they have made at first team level.

“There is some great talent coming through here and already the boys in the first team have performed exceptionally well. Behind that, there are another group of bowlers coming through that will certainly take this club forward from a bowling point of view.

“I’d like to thank everyone involved at Worcestershire CCC, members and supporters, in particular, Kevin Sharpe, Alan Richardson, Alex Gidman, Ben Davies, Ross Dewar and Matt Rawnsley. To all the players in the squad, thank you for all of your support this year, I had a great time at the club and I wish you all the very best for the years to come.

“And most importantly to my family, both in Australia and the UK but in particular my wife Bec, and children George and Holly. I thank you all so much for your incredible support over so many years. I would not have been able to fulfil my dreams of playing cricket for such a long time without you”.