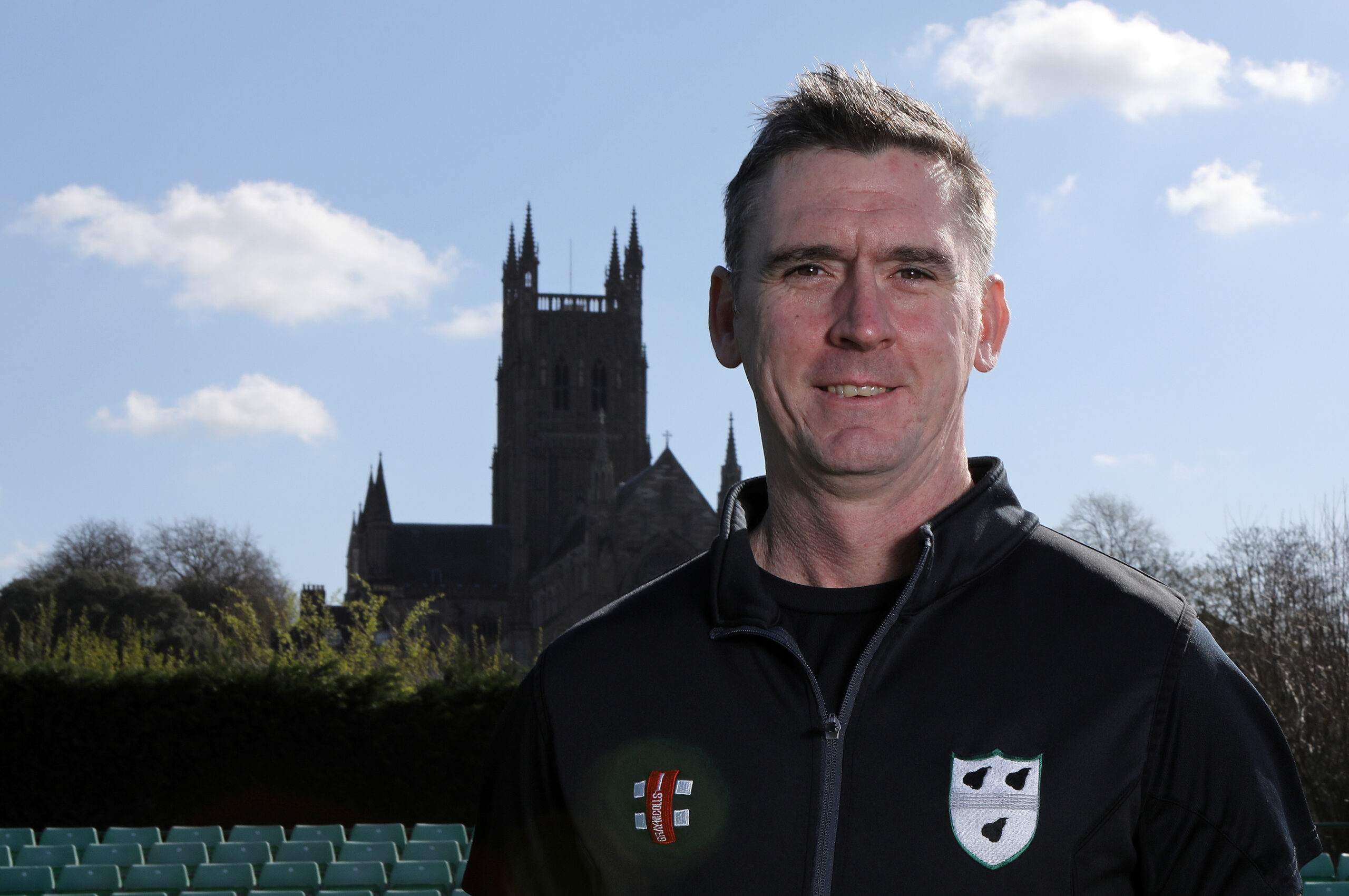 Worcestershire Women’s Rapids will be in action at Blackfinch New Road on Sunday in a vital ECB County Championship Division Two encounter against Essex (11 am start).

Victory at the County’s headquarters would bolster the Rapids chances of maintaining their Division Two status.

They will come into the game – for which admission is free – full of confidence after back to back wins against Cricket Wales and Somerset over the Bank Holiday weekend.

Here the Rapids Lead Coach and Pathway Manager Steve Magoffin assesses their campaign and what it means to the squad to be playing at Blackfinch New Road in a question and answer session with the Worcestershire CCC website.
—

Question: Looking back over the last two games you must be delighted with how the team has responded?

Steve Magoffin: “Absolutely. We’ve had a very tough period, not only the last four weeks but even going back to the practice games as well coming off the winter.

“The girls were a little disappointed with a couple of the results recently against Devon and up at Durham.

“We wanted to make sure we kept preparing well and training well and that if we kept doing the things we set ourselves to do then we would get the results we deserved in the end.

“We had a great weekend and there is a great buzz around the team.”
—
Question: They have been two very impressive performances?

Steve Magoffin: “They were. We went to Wales and were actually quite lucky to get on and play in the end. On the way down, it was absolutely tipping it down with rain.

“We had a reduced game of 30 overs but what we did so well was starting so well in the morning, not just with the ball but in the field, and as a coaching staff all we ask of them is to give their all in the field for each other and they did that.

“We got the win and it set us up for the game against Somerset at Kidderminster. It was a decent target to chase and probably something we have struggled with over the past couple of months along with getting from good positions to games and finishing them off.

“It was a decent total, 170, and we said to the batting group it really does not matter how long it takes to get the runs and to just go out there, get yourselves set and be the ones that wants to be there at the end – and Clare Boycott played an outstanding innings well supported by a lot of other people.”
—
Question: It sets you up nicely for one of the highlights of the year in playing Sunday’s game at Blackfinch New Road against Essex?

Steve Magoffin: “It is something that the girls have seen in the calendar and they are all looking forward to.

“It is a great experience for them and they are absolutely buzzing for this game.

“We will have Kevin Sharp with us for the whole of the match to help the girls and offer his support and guidance as well.

“It is great for the girls and also Gareth (Davies) and myself.

“Hopefully we can draw a lot of people into the ground. Cricket is a bit of a buzz word going around at the moment with the World Cup but also women’s cricket is on the up.

“If we can tag onto that, and get a decent turn-out, that will be brilliant.

“We are not guaranteed to stay up because we are one point behind and we could play exceptionally well at the weekend and other results might not go in our favour.

“We are not looking at that. All we can do is perform as best as we can like we have done the last two games and maintain the preparation and work ethic that the girls have done throughout the whole winter and in the season.”
—
Question: The confidence must be high now?

Steve Magoffin: “It is. The girls have been buzzing the last few days. Some absolutely outstanding performances – Sarah Glenn in Wales, four wickets, a catch, a run out and some runs, Emily Arlott four wickets on Monday and being in with Clare (Boycott) at the end.

“We’ve also had two 15-year-olds playing for the first team over the past two games in Hannah Baker and Ellie Anderson.

“They have been in and around a great set-up and part of two very good wins and they both contributed as well.”
—
Question: How are you enjoying your role as Lead Coach and Rapids pathway manager?

Steve Magoffin: “I’m thoroughly enjoying it. It has been a big learning curve for me. I’m doing a lot of roles behind the scenes of cricket which are new to me.

“I’ve had some great guidance from Tom Hill (Worcestershire Cricket Board cricket development director) and he has been absolutely brilliantly in helping me along the way in terms of a management point of view.

“The coaching, I just love it. When game days come along it’s a great buzz and I almost get a bit more nervous on game days as a coach than I ever did as a player.

“I just want the girls to do really well. I know how much hard work they put in and I just want to see them succeed, improve and do well.

“You kind of live and breathe every single ball perhaps more than as a player when you are kind of thinking about your own performance.

“That’s why these last two games have been really positive for the girls to see them do well after some hard times.

“They’ve had a few learning curves as well and they’ve heard a few things from the coaches where it was the right thing to say where they needed to step up to the mark a bit more and they’ve taken that on board and that’s all you can ask from a group of players.”