Man With The Golden Voice Is Part Of Concert Of Legends Bill
Wednesday, September 6th, 2017

“The Man With The Golden Voice” will be appearing at New Road on Saturday as part of the Concert Of Legends star-studded bill. 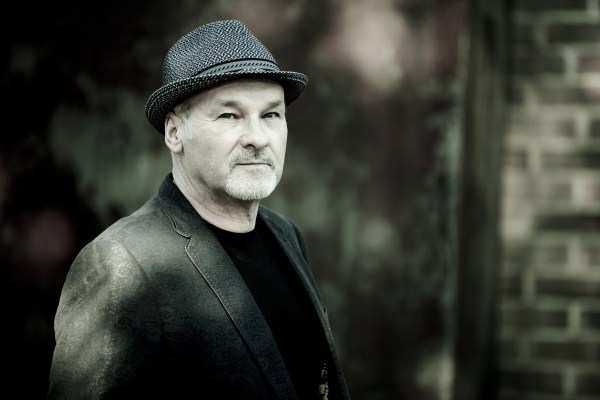 Paul Carrack was dubbed that by the BBC and it is hard to agree with his quality as a singer-song-writer – as a solo artist, as a member of Ace, Squeeze and Mike And The Mechanics, or as a session musician.

He also played keyboards on the Roxy Music hits ‘Angel Eyes’ and ‘Oh Yeah’ – both top five successes – and on The Smiths debut album.

Carrack had spells in Roger Waters backing band as well as playing and singing vocals on some of his recordings including RADIO K.A.O.S and The Wall-Live In Berlin.

Carrack co-fronted Mike And The Mechanics with Paul Young and sang lead on hits such as ‘The Living Years’, ‘Silent Running’ and ‘Over My Shoulder.’

He also appeared on the biggest selling single of all time, playing organ on Elton John’s ‘Something About The Way You Look Tonight’ which was part of a double ‘A’ side with ‘Candle In The Wind ’97’.

Carrack continues to enjoy a successful solo career and as a session musician has toured with the likes of Elton John, Ringo Starr and Eric Clapton.

Many artists have covered his songs including the Eagles who included ‘Love Will Keep Us Alive’ on ‘Hell Freezes Over’ and ‘I Don’t Want To Hear Anymore’ on ‘Long Road Out Of Eden.’

Carrack will be performing many of the above songs on Saturday at New Road.

The concert gets underway at 12 noon and continues through to 11pm.

All tickets – plus hospitable packages – can be booked via the link on the Worcestershire CCC website.