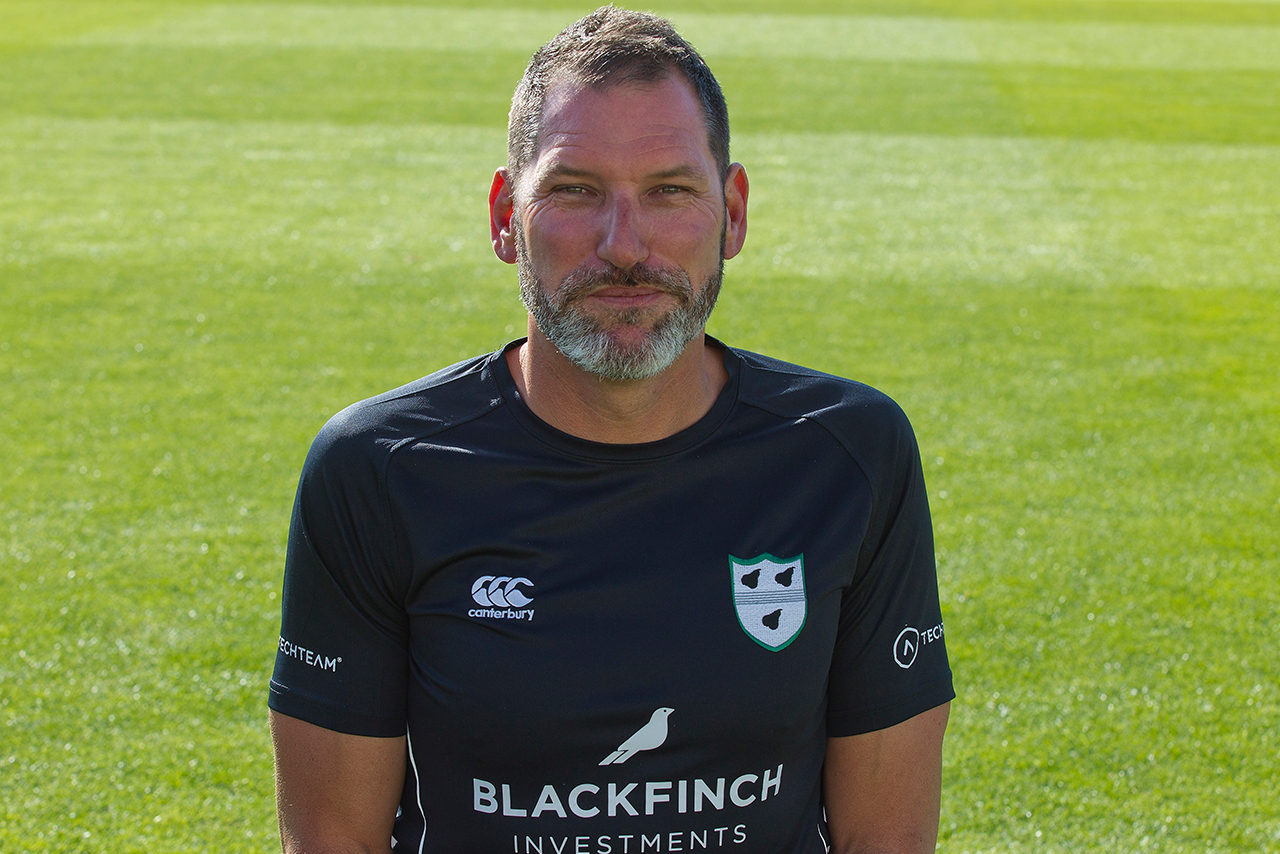 Worcestershire Assistant Coach Matt Mason believes “higher honours are waiting” for Ed Barnard whose statistics this season confirm him as one of the leading all-rounders in the Specsavers County Championship.

He represented England at Under-19 level – along with County team-mate Joe Clarke – and were part of the squad which reached the semi-finals of the 2014 World Cup.

But Mason is confident the 21-year-old can earn more recognition with his country.

He said: “I think the term ‘all-rounder’ gets thrown around a lot – but he really is because not only can he do both disciplines, and field really well, but he can also play different tempos of the game.

“He can play different formats of the game. He is the complete package.

“That’s why I’m sure there are higher honours waiting for him – but there are things he will need to do before that happens.

“I know his work ethic is terrific and he will make sure he does everything he can to make sure that happens.

“He is a very good thinker of the game, is a very unflappable character so he has got all the attributes.”

Barnard broke into the senior side at New Road mid-way through the 2015 season – at approximately the same time as Clarke – and the pair have been virtual ever presents since that initial breakthrough.

“When you think he is still a very young player, he has made huge strides, not just with the ball but with the bat.

“I think he can really push on and become a proper middle order player and a very useful bowler for the County.

“He would admit his red ball cricket has been fine. The T20 campaign probably didn’t go quite as well as he would have liked.

“But Barny, being the character he is, would recognise that and will want to work hard this winter.”