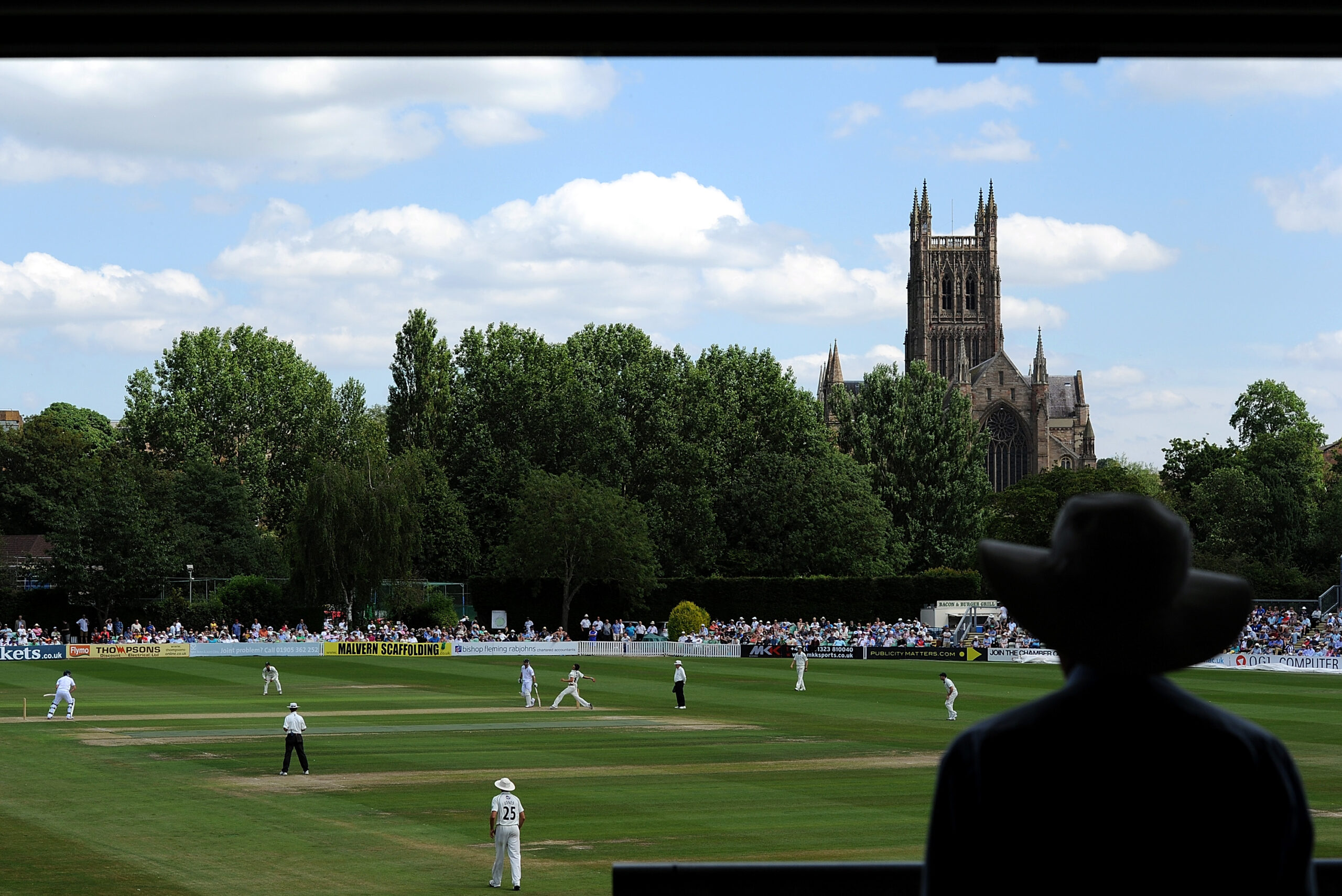 Worcestershire CCC members and supporters have continued to let us know of their greatest memories of the County spanning many decades.

We have received wide and varied replies from our many loyal followers from post Second War right through to the modern era.

The latest and final batch includes a look back at Lord’s cup final triumph over Lancashire and one of Graeme Hick’s memorable achievements and heroics by Jack Shantry.

James Hall has many happy recollections of Worcestershire including a Lord’s triumph over Lancashire.

James writes: “I grew up in Worcester and studied at RGS Worcester when I was also a member of Worcestershire from 1980-1987.

“Back in those days we played cricket on the outfield during the breaks in play and a number of my teachers were in the Worcestershire squad (Phil Neale, Tim Curtis, Phil Newport etc).

“I was fortunate to watch so many greats in that time from Glenn Turner to Ian Botham to Graeme Hick.

“Graeme brought me so much joy and I witnessed many of his centuries. I also saw visiting greats like Gordon Greenidge, Viv Richards and Malcolm Marshall.

“I also went to away games on the Supporters’ Association ran coach including a home game at Hereford Racecourse where Collis King was rampant with the bat.

“Whilst I loved winning the County Championship twice and Sunday League twice during that period, perhaps the victory that sticks most with me was the Benson and Hedges Cup final at Lord’s which straddled two days – July 13 -14th 1991

“By then I was at University in Durham and travelled down to London from there.

“Many of our fans weren’t able to return on the second day to see us gain revenge over Lancashire for the previous final’s defeat but I stayed over in London. Hick, of course, was man of the match.

“I married a Geordie and so have been a fan in exile ever since, normally one of only a handful of fans at the Durham away fixture and occasionally Yorkshire.

“I loved the defence by Worcestershire of such a low total in the T20 Blast match at the Riverside last summer.

Mike Hitchings has been a member for nearly 60 years and has many happy memories of a club close to his hear – including master batsman Graeme Hick scoring his 100th hundred.

Mike writes: “One of my earliest memories was receiving my first Worcestershire junior membership season ticket for a Christmas present in 1962 and then going to Lord’s for the first Gillette Cup final in 1963 against Sussex.

“The matches in those days were of 65 overs per side and the final finished so late the local street lights were on!

“My favourite day at Blackfinch New Road was May 31, 1998, the day my all-time favourite player, Graeme Hick, scored his 100th first class century.

“The atmosphere that day was electric as Graeme moved closer to his historic century.

“Any ball that beat his bat brought gasps from the crowd and then there was wonderful, prolonged applause when Graeme completed his century.

“I enjoy all forms of cricket and to be at the Vitality Blast finals day at Edgbaston last year was one of my most enjoyable cricket days ever.

“There was wonderful weather and being in the block of the stand with all the other Worcestershire fans created a great atmosphere and two brilliant exciting games of cricket.

“Having been secretary of Worcestershire Cricket Society for the last three years and seeing our society grow from just over 100 members to a record 225 has also been very satisfying.”

Life-long Worcestershire supporter, Neil Nelson, needs to go back only six years for his favourite memory – the County Championship fixture with Surrey at Blackfinch New Road known as ‘Jack Shantry’s match’ – and says it still brings a smile to his face.

It was the finale to the 2014 season with Worcestershire defying the odds and triumphing against visiting Surrey to seal promotion with Shantry, who scored a second innings century and taking 10 wickets in the game, rescuing a lost looking cause.

Neil writes: “I watch county cricket because it has a dialogue. The expected end result is not always apparent and can change as the match progresses.

“Sometimes one player can completely alter the direction of the game.

“As a life-long Worcestershire supporter, my favourite game is one in which one player changed the likely result not once but three times – ‘Worcestershire versus Surrey 2014’ – Jack Shantry’s match.

“Worcestershire had started the game needing a win to secure promotion. By the end of day one they had been bowled out for 272 and Surrey had reached 59-0 in reply.

“On day two, half-centuries from Rory Burns, Steve Davies and Gary Wilson, and a hundred from Jason Roy, took Surrey to 373-4 with the prospect of opening up a huge lead.

“Cue Shantry’s first major intervention and an evening session spell of 5-15 that limited the Surrey first innings lead to 134.

“On day three, Worcestershire lost wickets regularly and they were effectively 37-7 and promotion was looking very unlikely.

“Enter Shantry at number nine. Chancing his arm, pulling anything short and driving anything pitched up, and with some slices of luck, he made 101 not out off 86 balls.

“On the fourth morning, there was no hoped-for breakthrough for the first hour and a half and only one wicket before lunch, which was taken with Surrey needing 95 to win with eight wickets in hand.

“The mood among the faithful was subdued – very much of ‘well it was a good effort but it isn’t going to happen.’

“Post-lunch, Shantry from the Diglis End and Moeen Ali from the New Road end began the bowling and they were to bowl the remaining 30 overs unchanged.

“Every run now was important and Batty and Ansari put on 20 before Moeen bowled Batty.

“Thirteen runs were added in the next half hour, then Shantry struck twice, bowling Meaker and getting Dunn lbw.

“Surely now, with Surrey needing 38 and one wicket to fall, the game was Worcestershire’s?  Ten runs added by the last pair, a dropped return catch by Moeen, then finally Kervezee with a direct hit from mid-on ran out Ansari who was attempting to steal the strike.

“A win then by 27 runs and promotion. A stunned crowd, most of us wearing stupid grins, gathered in front of the pavilion and watched the ritual spraying of champagne.

“We applauded, we cheered and then we went home still smiling broadly and, looking back on it now, I can still summon up that feeling, and yes I’m smiling!”