MILTON AND MORRIS SPARKLE WITH THE BAT FOR COUNTY AGAINST AUSTRALIANS
Thursday, August 8th, 2019 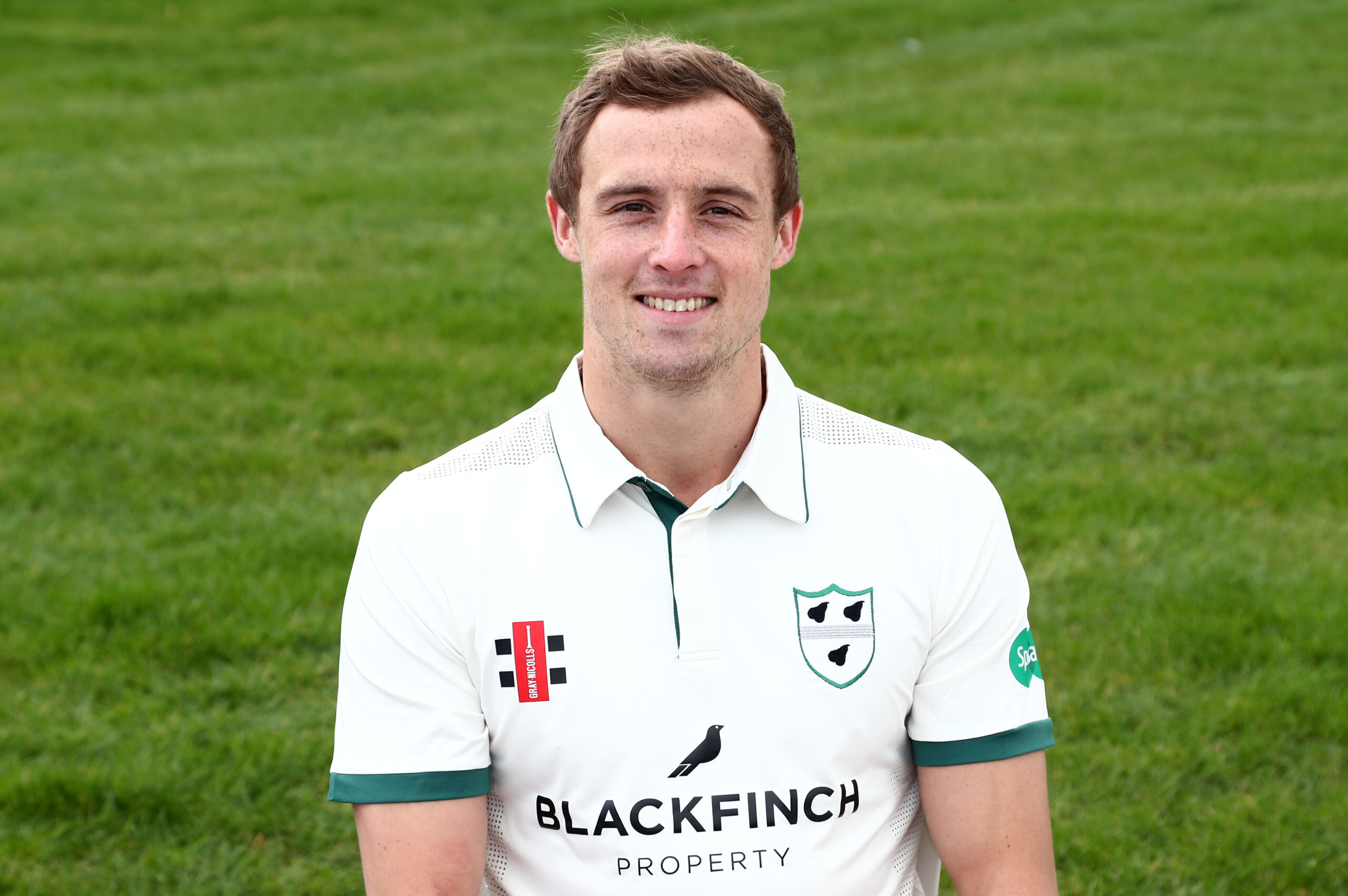 Alex Milton celebrated his return to first team cricket for Worcestershire with a splendid knock of 74 and Charlie Morris scored his maiden half century in first class cricket on day two of the tour game against Australia at Blackfinch New Road.

Milton and Morris rescued Worcestershire from 75-8 with a record-breaking partnership of 88 – the best for the County’s ninth wicket in matches against Australia.

Their efforts enabled Worcestershire to declare just 65 runs behind on 201-9 in their first innings immediately after Morris brought up his fifty.

Milton has been in excellent form for the Seconds with two centuries in the last three Championship matches.

He grabbed his first opportunity at senior level this season with both hands to make an excellent 74 and push his claims to be further involved in the finale to the 2019 campaign.

The 23-year-old mixed solid defence with some fluent drives and cut shots against some searching bowling, particularly from Josh Hazlewood and Mitchell Starc.

Milton collected three boundaries in an over from Mitchell Marsh and an upper cut to the boundary off Michael Neser brought up his half century off 92 balls with eight boundaries.

He looked on course to repeat last season’s achievement of scoring a century on his Specsavers County Championship debut against Somerset at Blackfinch New Road.

But on 74 Milton pulled a delivery from spinner Marnus Labuschagne and was caught at deep mid wicket by Starc with the total 163-9.

His stand with Morris surpassed the previous ninth wicket best for Worcestershire against Australia of 41 by Hugo Yarnold and Dick Howorth in 1948 – Sir Don Bradman’s last appearance at Blackfinch New Road.

Morris’s magnificent effort was even more meritorious as he needed to change his helmet after being struck on the helmet by Starc when on 20.

He had one slice of good fortune when, on 12, after being bowled via a Starc no ball but other than that he batted with great determination in unflinchingly getting into line but also reeling off some impressive strokes.

There was a massive cheer all around the ground when a cut for four off Starc brought up Morris’s half century off 107 balls with seven boundaries.

It surpassed his previous best score for the County of 25 not out – in the 2013 fixture versus Australia – and his career best of 33 not out for Oxford MCCU against Warwickshire in The Parks, also in 2013.

Adam Finch also played his part with the bat in accompanying Morris in an unbroken stand of 38 before the declaration.

His unbeaten 18 was also a career-best performance.

The heroics of Milton, Morris and Finch were in contrast to the dominance of the Australian bowlers earlier in the day.

Labuschagne at second slip off Starc and Riki Wessels (9) departed in the same manner, this time off Hazlewood.

George Rhodes (11) battled away for 44 deliveries before he was lbw to Michael Neser who in the same over had Club Captain Joe Leach (0) caught behind.

Josh Tongue (2) was caught and bowled off Labuschagne at 75-8 but then came the Milton-Morris heroics.

The pair then combined again when Australia launched their second innings with Cameron Bancroft (7) caught behind by Milton in Morris’s second over.

Marcus Harris reached a 62 ball half century with his 10th boundary out of 74-1.