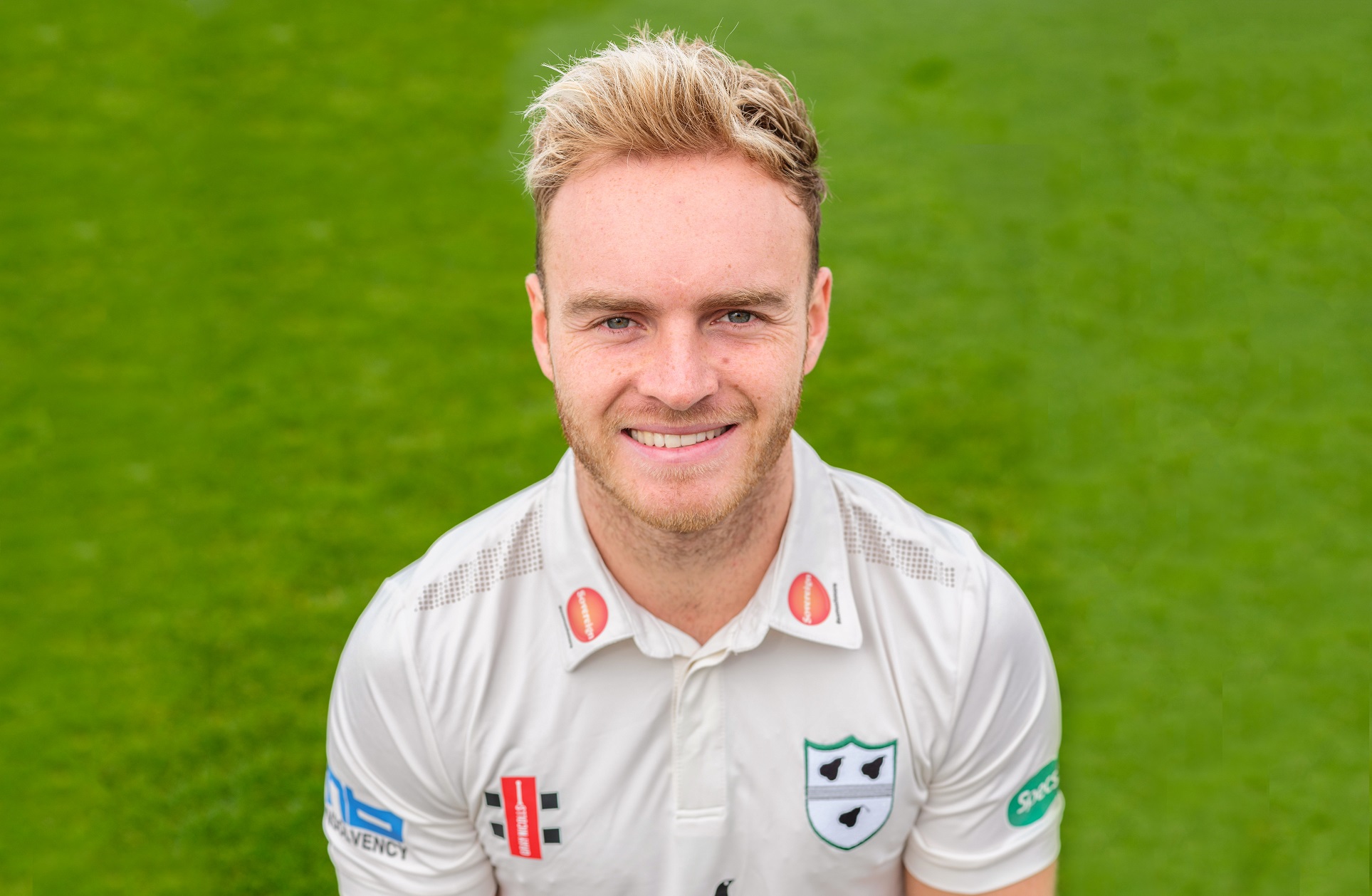 Wicket-keeper batsman Alex Milton is poised to make his Specsavers County Championship debut for Worcestershire in the clash with Somerset at Blackfinch New Road beginning on Sunday.

The former Malvern College pupil, who has been captaining Cardiff MCCU this summer, is set to replace Ben Cox who is ruled out with cracked ribs suffered in the Championship game versus Nottinghamshire.

Cox has continued to play in the Vitality Blast but the injury has now become too painful for him to feature against Somerset and he will rest up to allow the injury to settle down.

It will be the first Championship match the ever dependable and reliable Cox has missed for five years since the 2013 season.

Worcestershire Academy product Milton made his List A debut for the County against West Indies A last month.

He signed his first professional contract with Worcestershire at the end of last season.

Head Coach Kevin Sharp said: “Ben has been playing with cracked ribs. It has become too painful so he will not be playing on Sunday to allow his injuries to settle down.

“But it is an opportunity for Alex who I have worked with as Second Eleven coach for the past few years.

“He is a capable keeper and batsman and it will be a proud day for him and his dad (Ian) who follows his career very closely.”

Worcestershire will have different options to select from compared to the side which showed great determination in the last Championship game to force a draw with Nottinghamshire at Trent Bridge.

Travis Head will make his sixth and final Championship appearance of the season in replacing Martin Guptill as the overseas player.

Leading wicket-taker Ed Barnard is back in contention after being absent at Trent Bridge while making his England Lions debut in the Tri-Series with West Indies A and India A.

England all-rounder Moeen Ali is available to face Somerset while on loan Nottinghamshire paceman Luke Wood can also come into the equation.

Joe Clarke, who scored a superb match-saving hundred against Nottinghamshire, is also part of the squad after missing the Blast defeat against Durham with a minor leg injury.

Sharp has welcomed the extra competition for places as the County start the second half of their Championship programme.

He said: “We’ve got selection issues. It might be one or two players have to miss out who have played before.

“That is the nature of the game. It’s a good position to be in.”