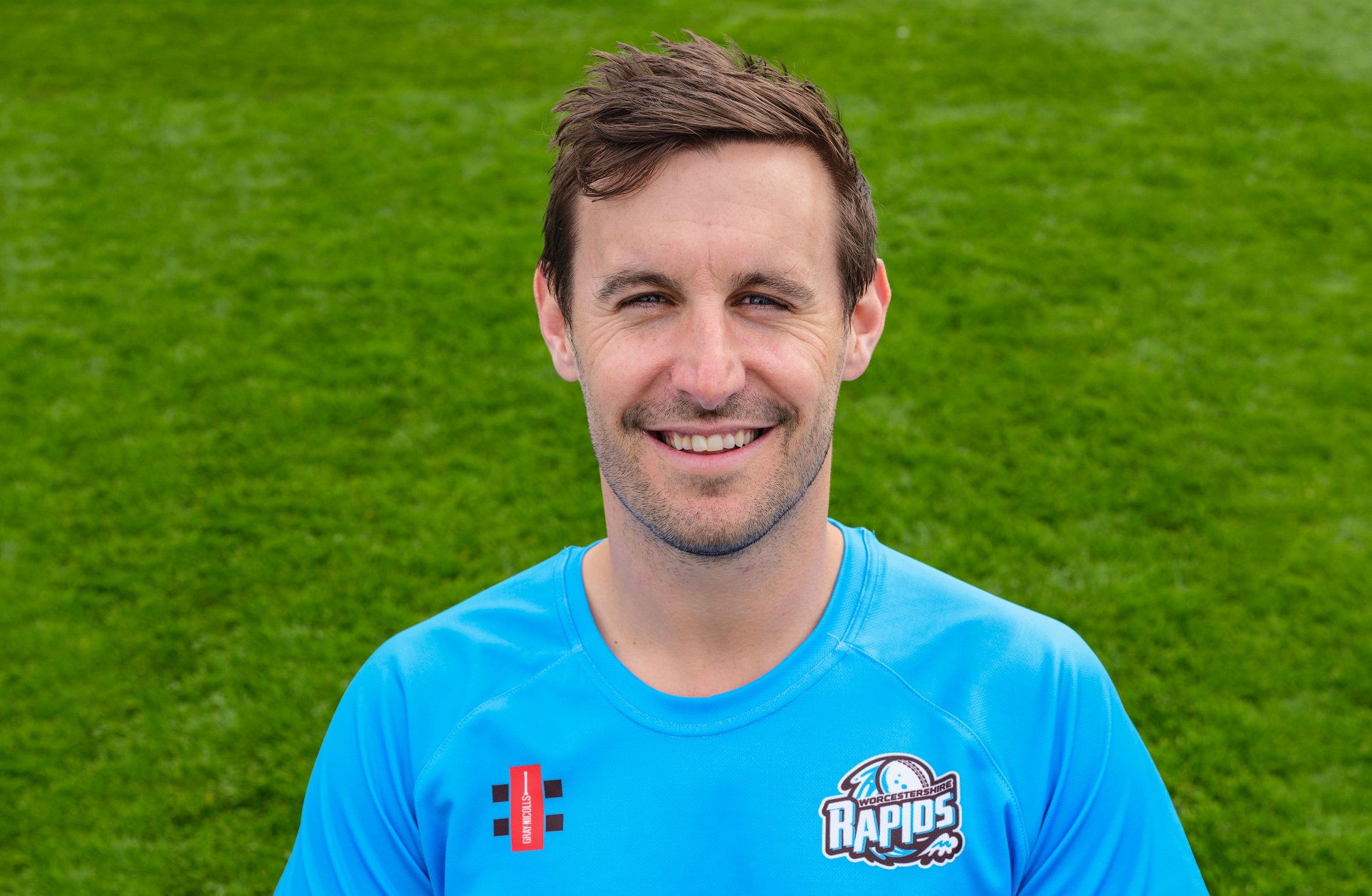 The Rapids overcame Warwickshire in Birmingham in the ‘death or glory’ final group game in the Royal London One-Day Cup.

They also came out on top in the final Blast group match in front of 15,000 plus fans away to the Bears to secure a home quarter-final.

Then the Rapids held their nerve in front of the TV cameras and a full house Blackfinch New Road in the Blast quarter-final at Gloucestershire to seal a spot in tomorrow’s showpiece event.

With a heart-breaking last over One-Day Cup semi-final defeat against Kent also occurring this season, Mitchell feels the knowledge and how to cope with such massive occasions can only be beneficial to the Rapids.

He said: “You learn from playing in front of big crowds and big games. The semi-final in the 50 over competition was a big turning point for us.

“It would have been easy for our season to peter out after that – but it had the opposite effect.

“We really learnt from that experience, particularly someone like Browny (Pat Brown), for example, and we’ve grown from that.

“You look at the last 50 over group game at Edgbaston. To get through that, a massive game, was a big experience, and also the last T20 group game in front of a big crowd to secure that home quarter-final.

“Hopefully those big games this year will stand us in good stead for finals day.”

He said: “Do I tell the lads about that? Some of them were hardly born! That’s the past. It was a huge career highlight for me but it’s all about looking forward and winning a competition with this group will mean the world.

“You look at the white ball performances we’ve put in during the last couple of years. We’ve topped three of the last four North Groups in either 50 over or T20.

“That is a hell of an achievement really when you look at the size of some of the squads that are in it. We’ve played really good, consistent white ball cricket for quite a period of time now.

“With that, and the consistency we’ve produced, and the experience of playing in these big games, we can only get better.

“It’s all about getting over the line and winning a competition and it will give us the confidence to go onto even bigger and better things.”