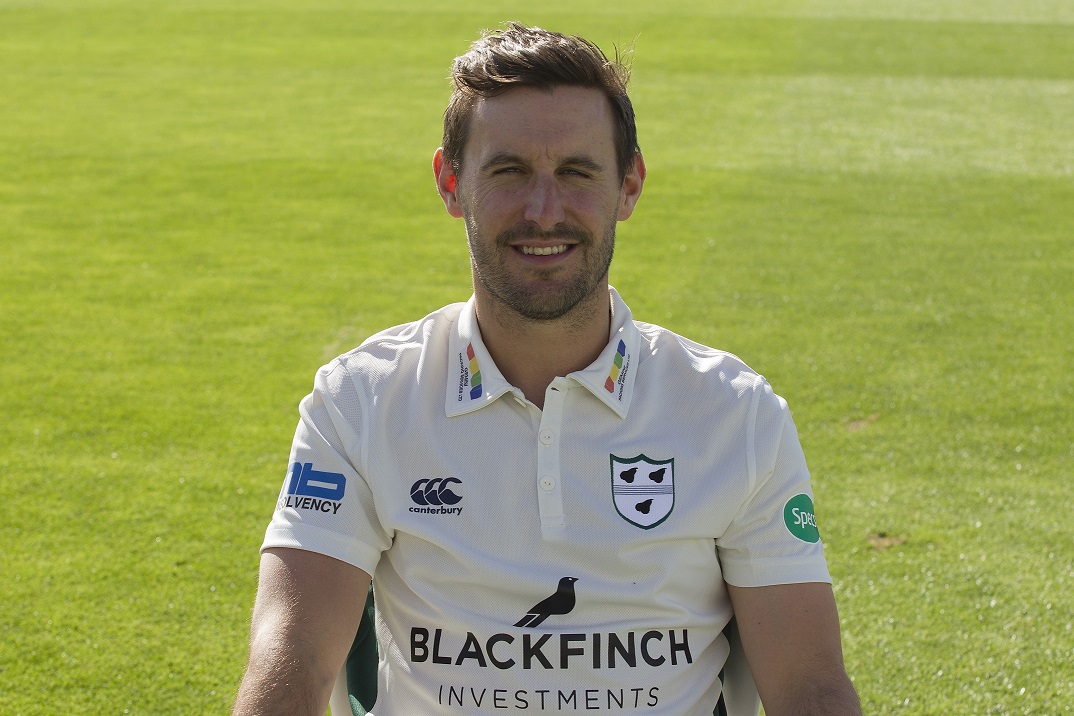 Worcestershire CCC gained some valuable match practice in their first action since winning the Specsavers County Championship Division Two title as they defeated a UAE X1 by 310 runs in a 50 over match in Abu Dhabi.

Daryl Mitchell scored a century and skipper Joe Leach a rapid 91 but there were also half centuries from Tom Fell, Ed Barnard and George Rhodes – useful time in the middle ahead of the new season.

Then Barnard, Ben Twohig, Jack Shantry and Pat Brown were amongst the wickets as the home side were dismissed for 125 in 28.4 overs.

Mitchell hit 101 off 74 balls with two sixes and 13 fours and shared in a second wicket stand of 148 with Fell whose 73 came off 68 deliveries with one six and four other boundaries.

Barnard – 54 off 33 balls with one six and five fours – and Rhodes, whose 64 from 47 deliveries contained one six and nine fours, then added 109 for the fifth wicket.

Leach came to the wicket at 311-5 and dominated the rest of the innings.

His knock contained six sixes and seven fours before Worcestershire were bowled out for 430 in 49.5 overs.

The County will next be in action when they take on Cambridge University in a two-day fixture on March 16 and 17.