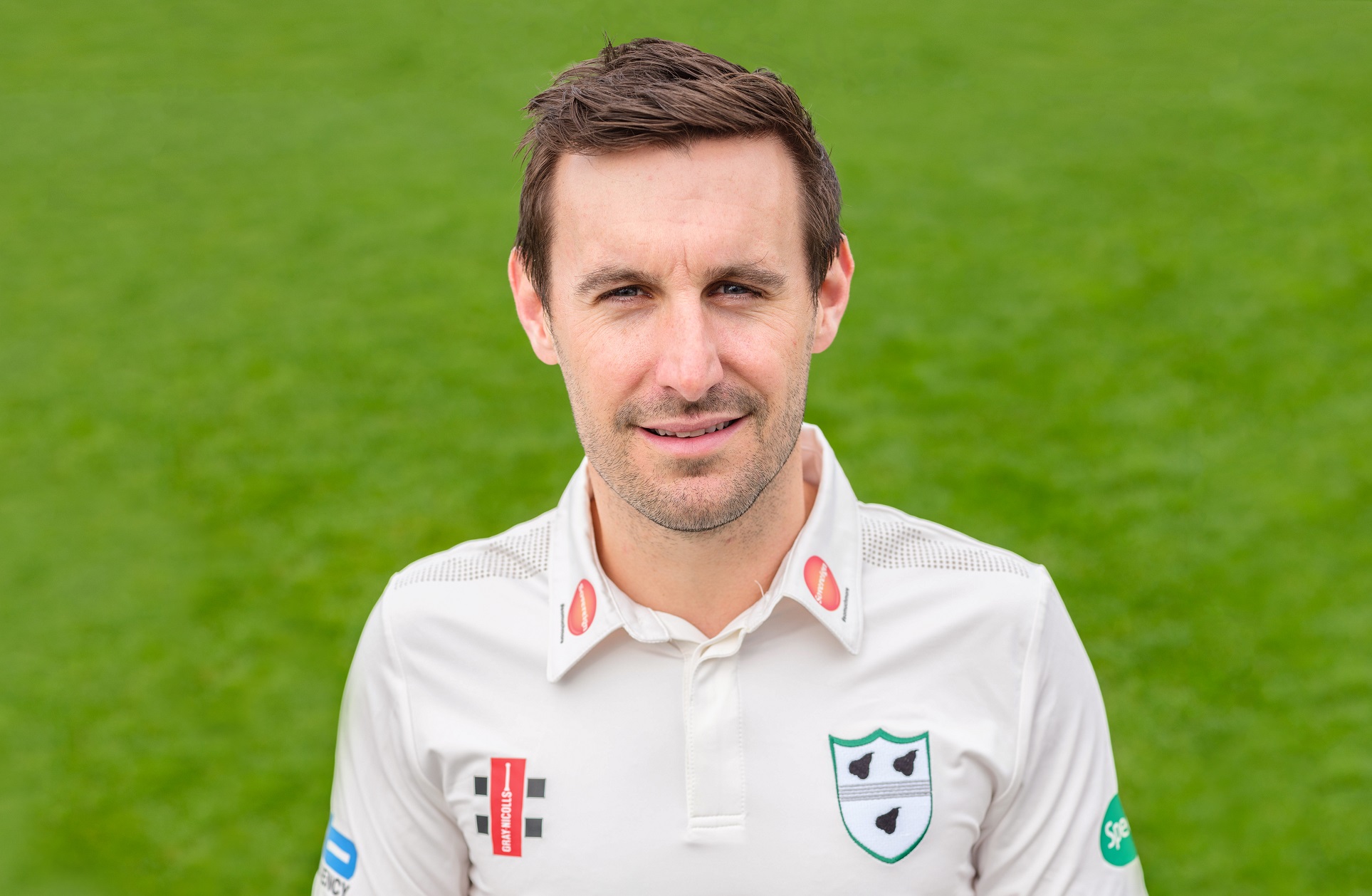 Daryl Mitchell and skipper Moeen Ali scored unbeaten centuries as Worcestershire moved into a position of considerable strength on day two of the Specsavers County Championship match against Yorkshire at at Scarborough.

The second wicket pair added an unbroken 199 as Worcestershire closed on 310-1 – a lead of 94 after a day where 28.3 overs were lost to rain and bad light.

Evergreen opener Mitchell moved to three figures with a cover drive for four off Adam Lyth. It came off 197 balls and contained 14 boundaries and he ended the day 140 not out.

Mitchell’s 33rd ton for the County moved him up into seventh spot in the County’s list of century-makers in first class cricket.

He has moved ahead of Ron Headley and Tom Moody who both scored 32 hundreds for Worcestershire.

The 34-year-old’s previous two hundreds this summer had both come in the victory over Lancashire at Blackfinch New Road.

Moeen also showed great composure and restraint in reaching three figures off 160 balls and he will resume tomorrow on 107 after surviving a difficult chance to what proved to be the last ball of the day.

Tom Fell also made a sizeable contribution to a day of dominance by Worcestershire in his ever innings as an opener in first class cricket.

The efforts of all three players ensured that they capitalised on the fine efforts with the ball on the opening day.

Fell made an accomplished 45 but, with the total on 111 in the 34th over, he was trapped lbw by Jack Brooks.

By lunch, Mitchell had moved onto 73 out of 151-1 and he continued in the same untroubled manner on the resumption.

Moeen went to an accomplished half century when he clubbed Lyth through mid wicket for his eighth four and it came off 85 balls.

Mitchell reached three figures and in the same over from Lyth the century stand with Moeen was raised in 31 overs.

Nineteen overs were lost before play resumed and Moeen lofted the first ball from spinner Josh Poysden for six over long on.

He flayed Jack Brooks over cover to the boundary to reach an excellent hundred – his second in four days after his ton in the crucial Vitality Blast win over Birmingham Bears at Edgbaston.

But then a further 9.3 overs were lost at the end of the day to bad light.