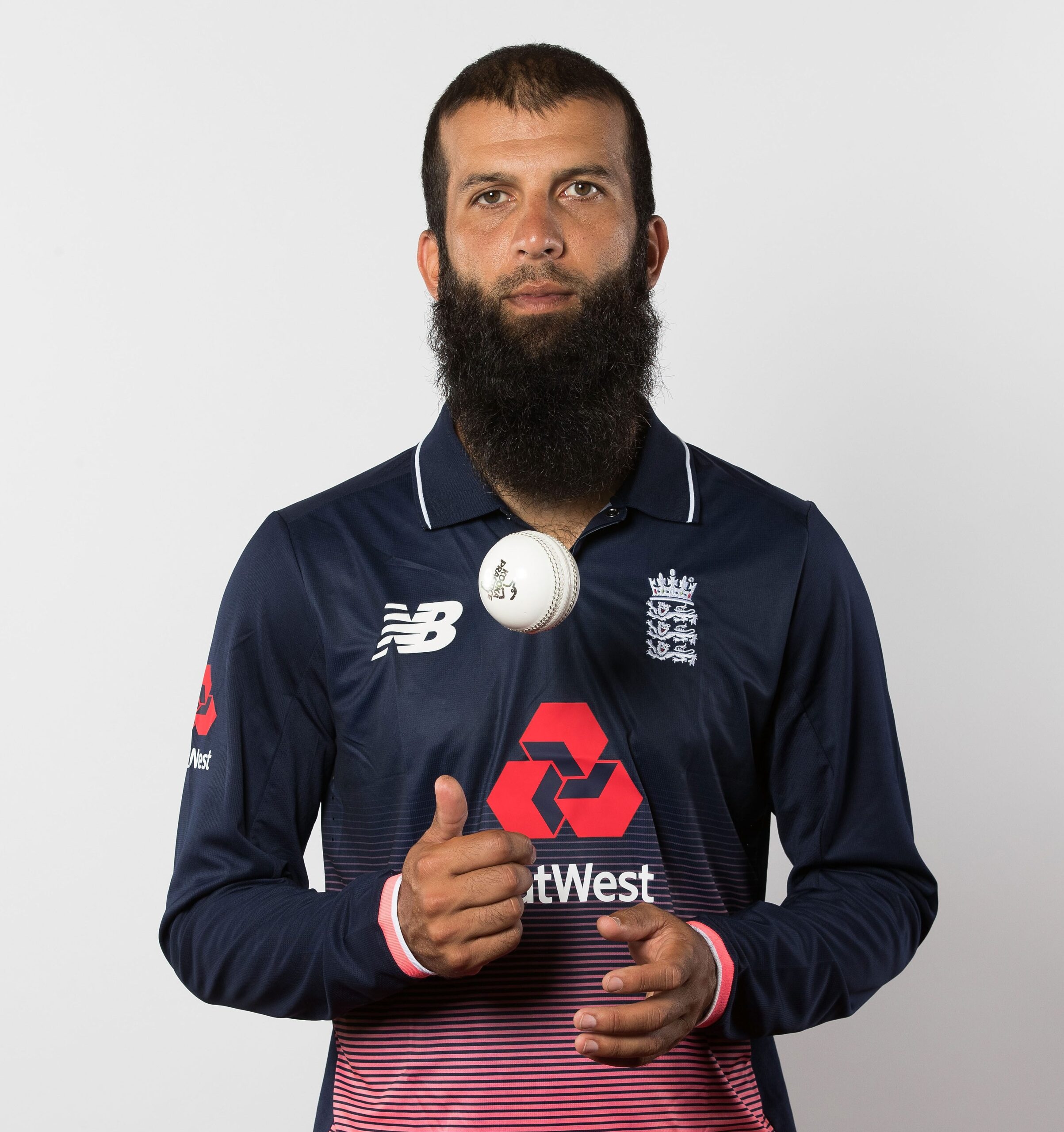 Moeen Ali is hoping his confidence can “keep climbing” in the ODI series with Australia as he looks to bounce back from a challenging Ashes series.

The Worcestershire all-rounder was England’s most economical bowler and dismissed century-maker Aaron Finch in the five wicket win over the Aussies in the opening 50 over clash in Melbourne.

It was a welcome win after the 4-0 Ashes drubbing in which Moeen and his team-mates struggled to find their best form.

Moeen, who bowled 10 overs for just 39 runs, said: “It was nice to move to a different format of the game because the pressure was less, if that makes sense.

“Bowling to someone like [Aaron] Finch is a great challenge and I felt that having five bowlers meant it was a key role for me.

“Something I pride myself on is to go for less boundaries than everybody else – and I did. My confidence from Sunday has gone up a little bit. Hopefully it can keep climbing.

“As a team we know we can beat anybody anywhere, whereas in Test cricket all round the world playing away is very difficult. Even if you believe it’s possible, it is difficult to go away and win.

“Australia had pace we didn’t have, they had a gun spinner bowling brilliantly, we didn’t, they had batters who scored hundreds and double-hundreds regularly. Again, we didn’t.

“They were too good for us whereas in the one-day stuff we have players who can break records, as we saw in Melbourne (with Jason Roy).

“It just feels like we can genuinely beat anybody anywhere. The attitude is obviously different because it’s a different sort of cricket, so it’s been refreshing.”

Moeen admits a sense of letting the team down was his biggest disappointment of his performances in the Ashes.

He said: “That was the most disappointing thing for me. I feel like I was letting the team down, the fans down.

“The Barmy Army was singing the whole time. When your confidence is low, and you are trying to perform the best you can but it’s not happening, it is most disappointing.

“It’s not that you are not scoring runs or not getting wickets. It’s just that you feel as an individual you are letting your team-mates down. I am sure a few of the guys felt the same thing but that was my biggest fear.

“When you lose a bit of confidence in your own game sometimes you try harder and it can be that the harder you try the worse it gets. That’s what was happening.

“You try everything – different approaches going into bat, be positive, but nothing really came off and the harder I tried, the worse it was getting. These things happen, and you can learn from them.

“When you are losing and not playing well, once it’s done it’s not like a burden [lifted] but you can relax a bit.

“The intensity is quite high and people talking about you all the time gets to you, even though I am somebody that doesn’t listen too much or read too much.

“It’s pretty difficult to get away from it and you start doubting yourself as a player. The thing that you have to realise though is that bad performances don’t make you a bad player.

“You just have to somehow believe in yourself and keep trying to get back to where you know you can be.”