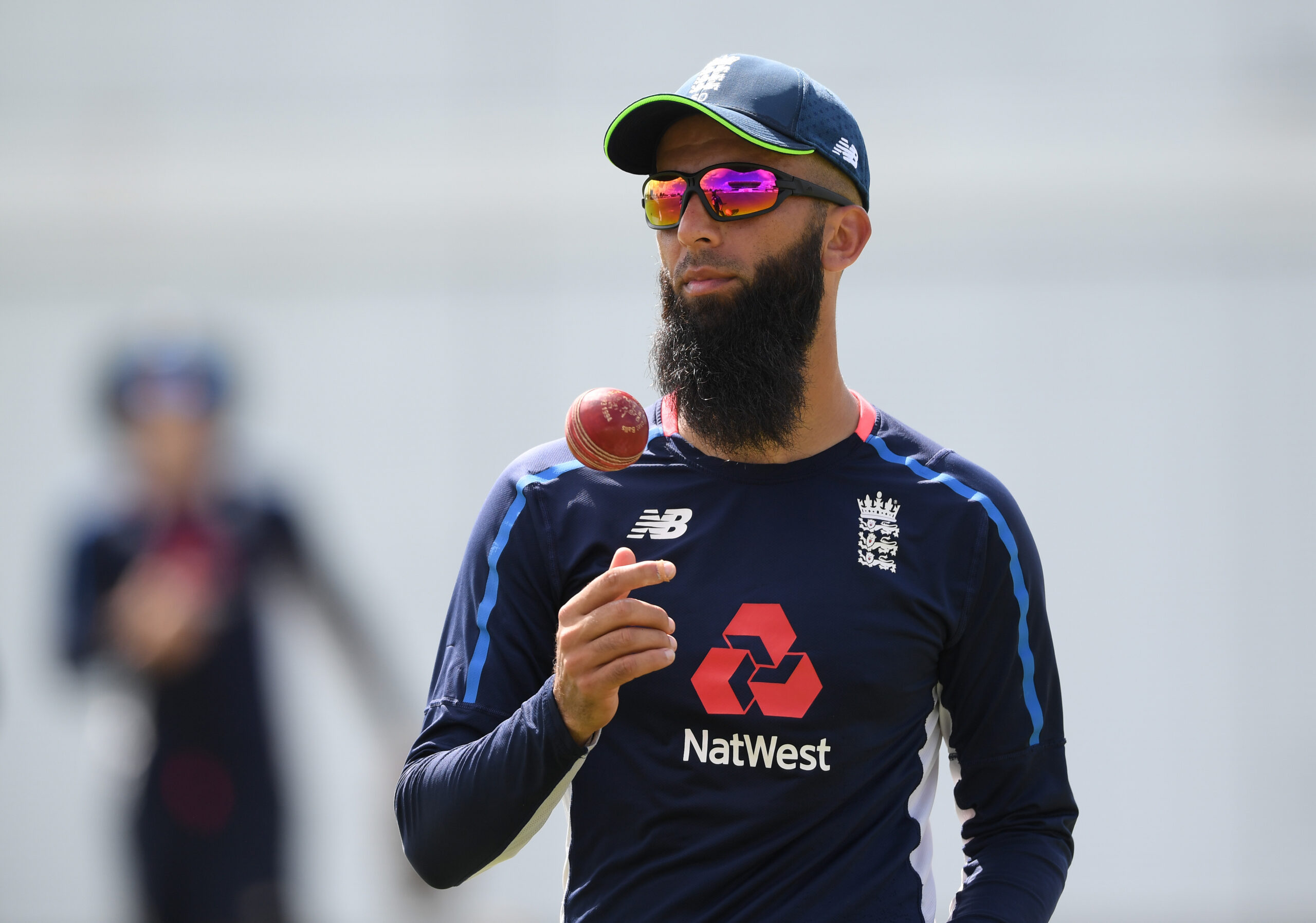 Moeen Ali has been included in the England squad for the three T20Is against the West Indies at the conclusion of the current tour of the Caribbean.

The Worcestershire all-rounder is part of the 14 strong squad named by the England selectors.

Moeen made his T20I debut against the West Indies five years ago next month and has made 25 appearances for his country in the short format of the game.

But, whilst an England regular at Test and ODI level, the 31-year-old has made only three T20I appearances since February 2017.

The last of them was against Sri Lanka in Colombo in October.

Moeen will remain in T20 mode after the West Indies series for the Indian Premier League which gets underway on March 23.

Kent’s Sam Billings and Middlesex’s Dawid Malan return to the squad for the first time since last year’s tour of Australia and New Zealand.

Lancashire’s Jos Buttler and Durham’s Ben Stokes are rested and Surrey’s Jason Roy will miss the series to return home for the birth of his first child after the final ODI.

England IT20 squad versus West Indies