Moeen: Record-Breaking Century “just A Slog And Everything Came Off”
Monday, September 25th, 2017

Moeen Ali looked back on his record-breaking One-Day International century for England at Bristol and claimed: “I just had a slog really and everything seemed to come off.” 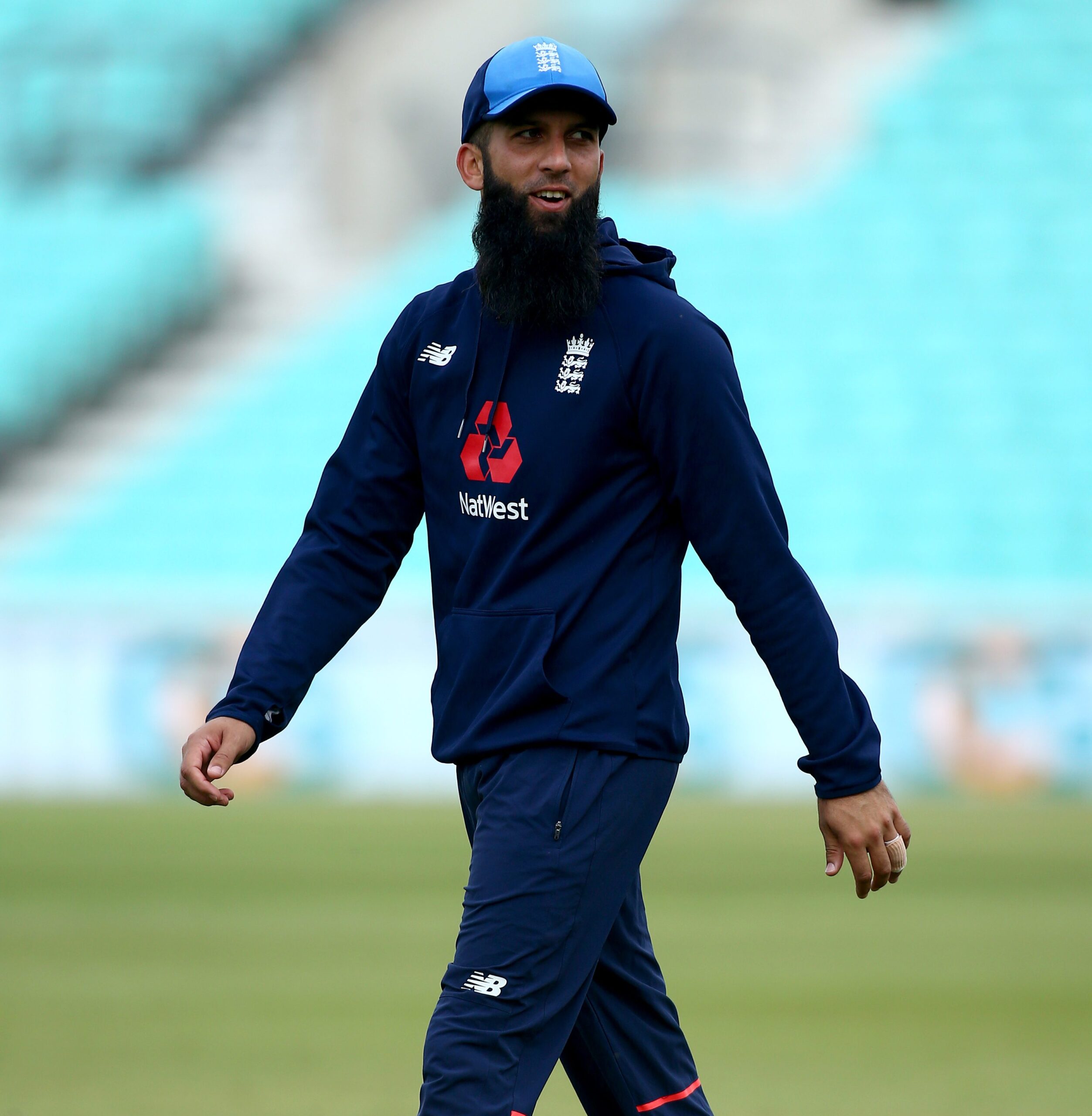 The Worcestershire all-rounder smashed the fastest ever ODI hundred in England off just 53 balls with eight sixes against the West Indies in the third match of the series.

It was also the second quickest by an England player behind Jos Buttler’s 46 ball ton versus Pakistan in Dubai two years ago.

Moeen played himself in and then cut loose in remarkable fashion with 61 off just 14 balls to take him to three figures – his third ODI hundred.

The 30-year-old hit three sixes in an over from former New Road overseas player Miguel Cummins, three in the over from skipper Jason Holder and two more off successive balls from Cummins to go to three figures.

He said: ““I felt myself and Woakesy (Chris Woakes) had got to a situation where we had got ourselves in and it was time to press the button and play a few shots.

“The ground is a good size for someone like myself in the sense that it’s not a massive hit for six.

“I just had a slog really and everything seemed to come off.

“Around 42 overs we were in a decent position to really go and in the end Woakesy was trying to give me one as I felt I was in the zone and everything was coming off.

“The ground wasn’t the biggest and I felt they bowled a little bit in the slot for myself.

“You don’t think about it and try and hit every ball for six really.

“You try and hold your shape as long as you can and when it’s there you have a good go and just keep going.”

Only Graeme Hick (five) has scored more ODI hundreds by a Worcestershire player and Moeen has now moved ahead of Vikram Solanki who hit two centuries for England in the format.