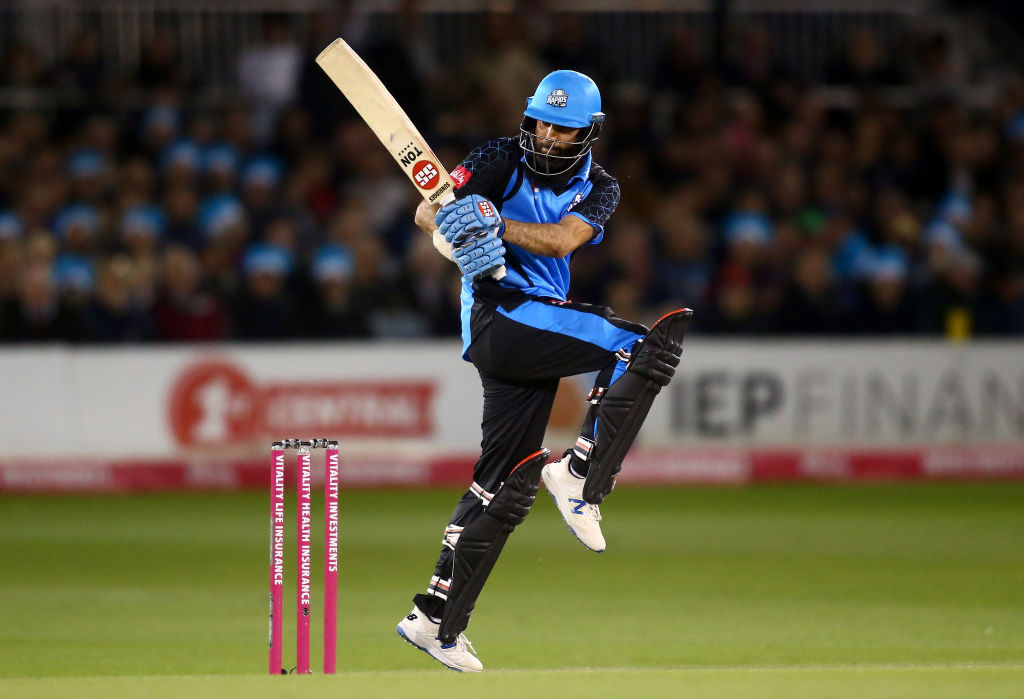 Moeen Ali rewrote the County’s record books with his big hitting exploits as Worcestershire Rapids captain in the 2019 Vitality Blast.

The England all-rounder struck the most sixes in the competition this summer as he cleared the boundary on THIRTY occasions in just seven innings – including five during last weekend’s finals day at Edgbaston.

Moeen finished six sixes clear of his nearest challenger in Essex’s Cameron Delport who had double the amount of knocks.

In addition, Moeen’s destructive batting also set a record for the most sixes in a T20 campaign by a Rapids player.

Moeen overtook the previous record of 29 sixes set by Ross Whiteley during the 2015 season when he finished level with Somerset’s Chris Gayle.

The 32-year-old also equalled Whiteley’s record of 11 sixes in a single innings with his devastating knock of 121 not out versus Sussex Sharks in the quarter-finals.
—
VITALITY BLAST LEADING SIX HITTERS FINAL TABLE 2019