Moeen Ali says he has exceeded his own expectations as he stressed the influence of consultant Saqlain Mushtaq on his development as a spinner and says “I feel like I belong” as part of the England team. 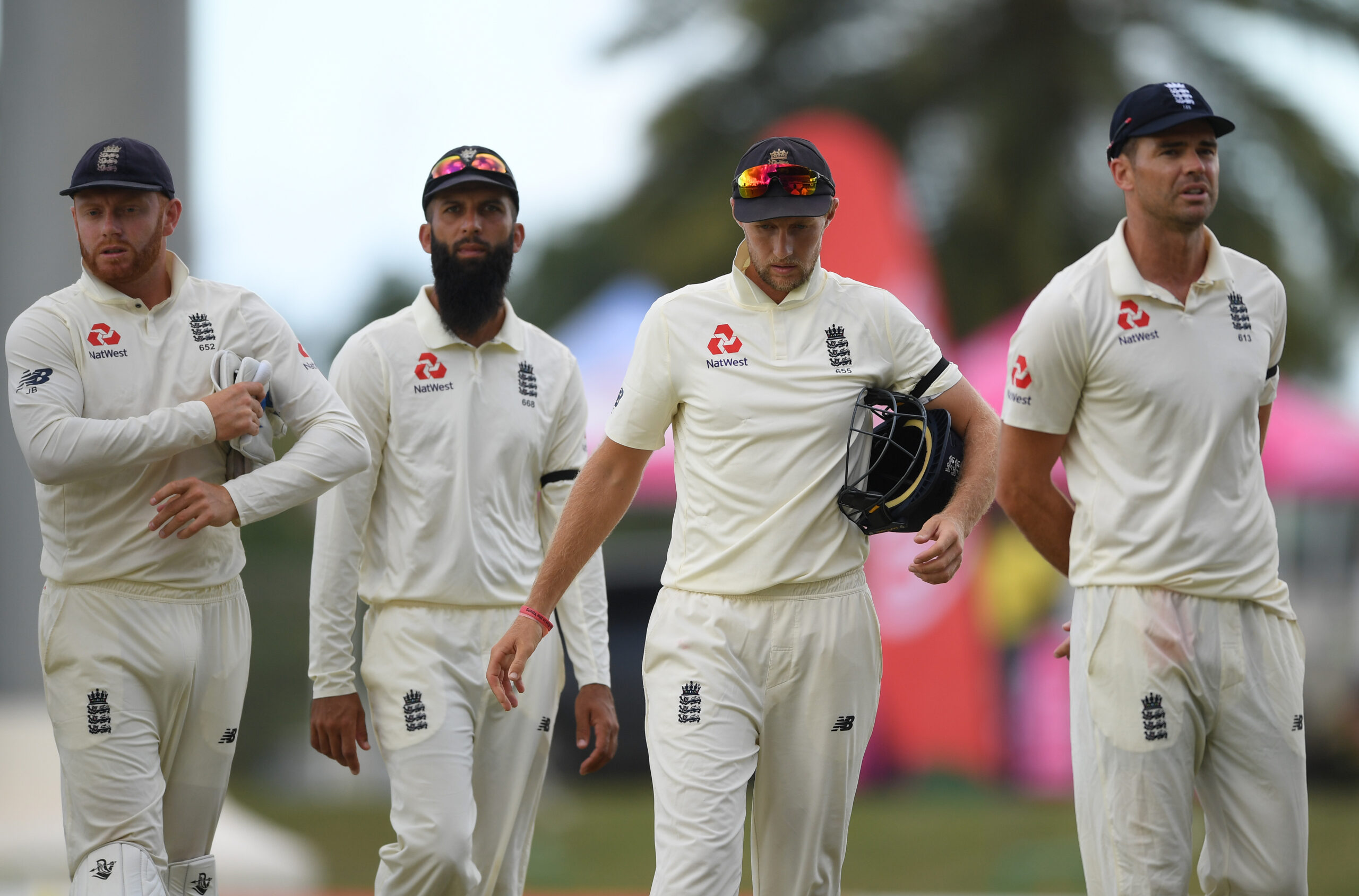 The Worcestershire all-rounder finished as his country’s leading wicket-taker with 14 victims in the three match Test series against the West Indies which ended this week.

It lifted his wicket tally to 44 from the last eight Tests and 177 in total.

Only Graeme Swann (255) and Jim Laker (193) have taken more wickets as off-spinners for England.

Vitality Blast winning captain Moeen said: “Since I’ve come back against India, I feel I am bowling well and I’m confident. I just want to bowl consistently.

“Saqlain has been massive. He helps me so much tactically and technically. I feel like I’m getting better as a spinner.

“The key has been assessing conditions and the game situation. I used to look to attack straight away with an attacking line with spin. You can’t always do that. I’m finally understanding my role in the team.”

Moeen added: “People might think I don’t belong here because they think I’m not a proper spinner.

“But when you go past some of the greats I think ‘maybe I am a good spinner, I must have done Okay to get that many wickets.

“I remember reaching 50 and thinking that was a massive achievement. Someone said ‘maybe 100’ and I thought no chance.

“But to have that many now…I’ve done better than I ever thought I would.

“There will always be good and bad days but I am improving. I think I can get into the side as a bowler now even if I didn’t bat.”

Moeen says he is now accustomed to batting at number eight for England.

He added: “It (the batting) needs working on but I feel set. I still stay at number eight and I know it.

“I have got my head around that and it feels natural now. Being a bowler, I’m very happy with that.”