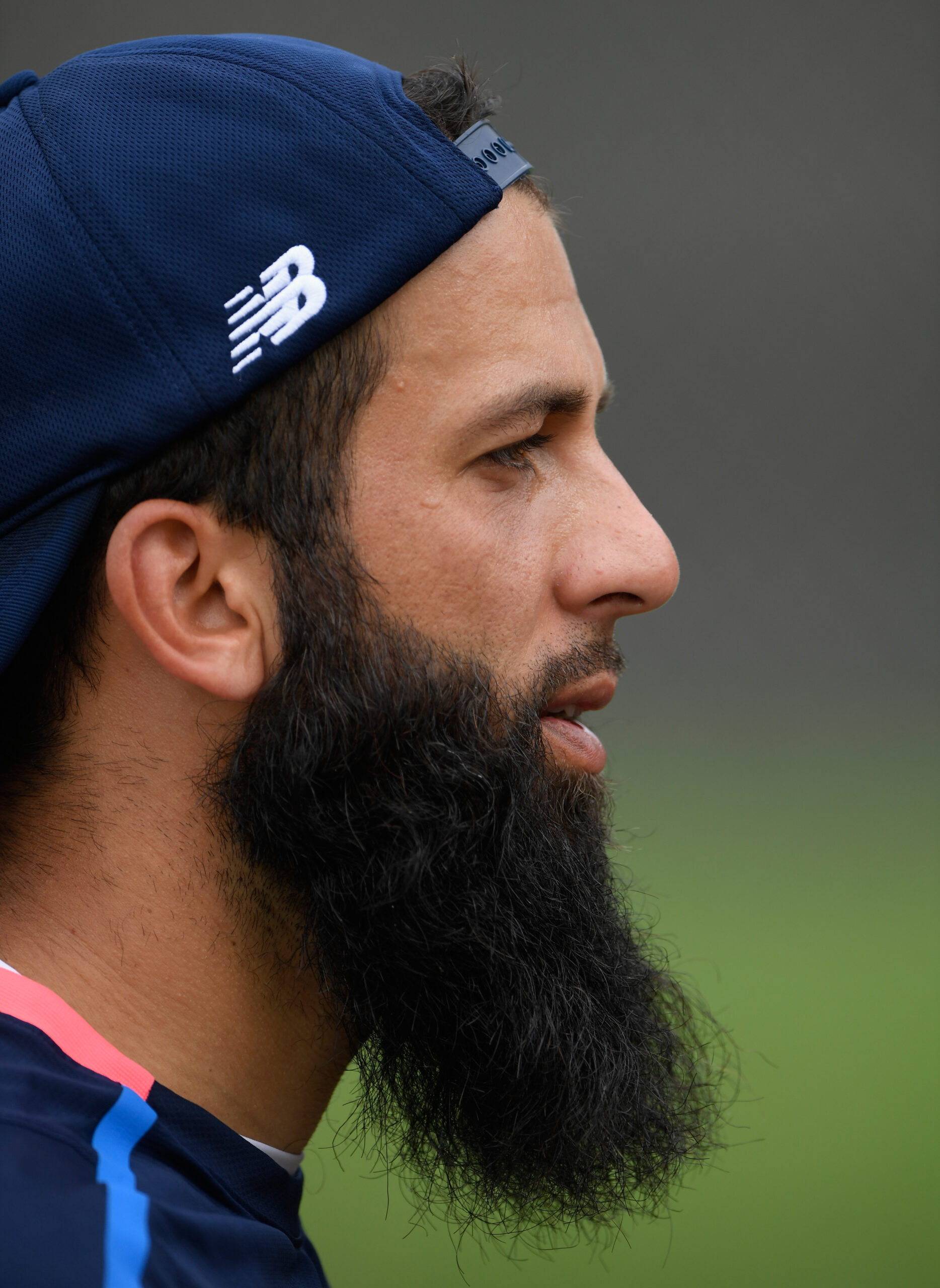 Worcestershire CCC Head Coach Kevin Sharp has paid tribute to Moeen Ali who is in line to win his 50th Test cap this week in the opening match of the series in New Zealand.

Moeen made his Test debut almost four years ago against Sri Lanka at Lord’s in June 2014 – a proud day for the County and the all-rounder.

He has not looked back and played in every Test since then except the one he missed through injury.

That was the first Test against the West Indies in the Caribbean in April 2015 after he suffered a suspected side strain during the World Cup and was replaced by James Tredwell.

But Moeen proved his fitness in Worcestershire’s opening County Championship game of that season against Yorkshire, returned to the side for the second Test and has since been an ever present in moving onto 49 Tests.

He has also picked up 133 wickets at an average of 40.24 with four five-wicket hauls including a career best 6-53.

Sharp said: “Mo has made some fantastic contributions to that team and he is a flair player and he is a match-winner.

“He can turn a game just like that. It is quite clear what England see in him and all the best to him.

“We’ve got to be so proud of the fact that one of our own players is performing in that manner.

“It’s fantastic for him to get to 50 Tests and he is a good man. The lads love him here and when he comes back, it’s great to see him.

“He is a good guy, he’s great fun and he is a professional man and, when he comes back, he gives the lads a tonic. We wish him well.”

Moeen will be looking to bounce back from a challenging Ashes series.

The first Test starts on Thursday (March 22) in Auckland with the second beginning on March 29 in Christchurch – just two days after the completion of the first game.