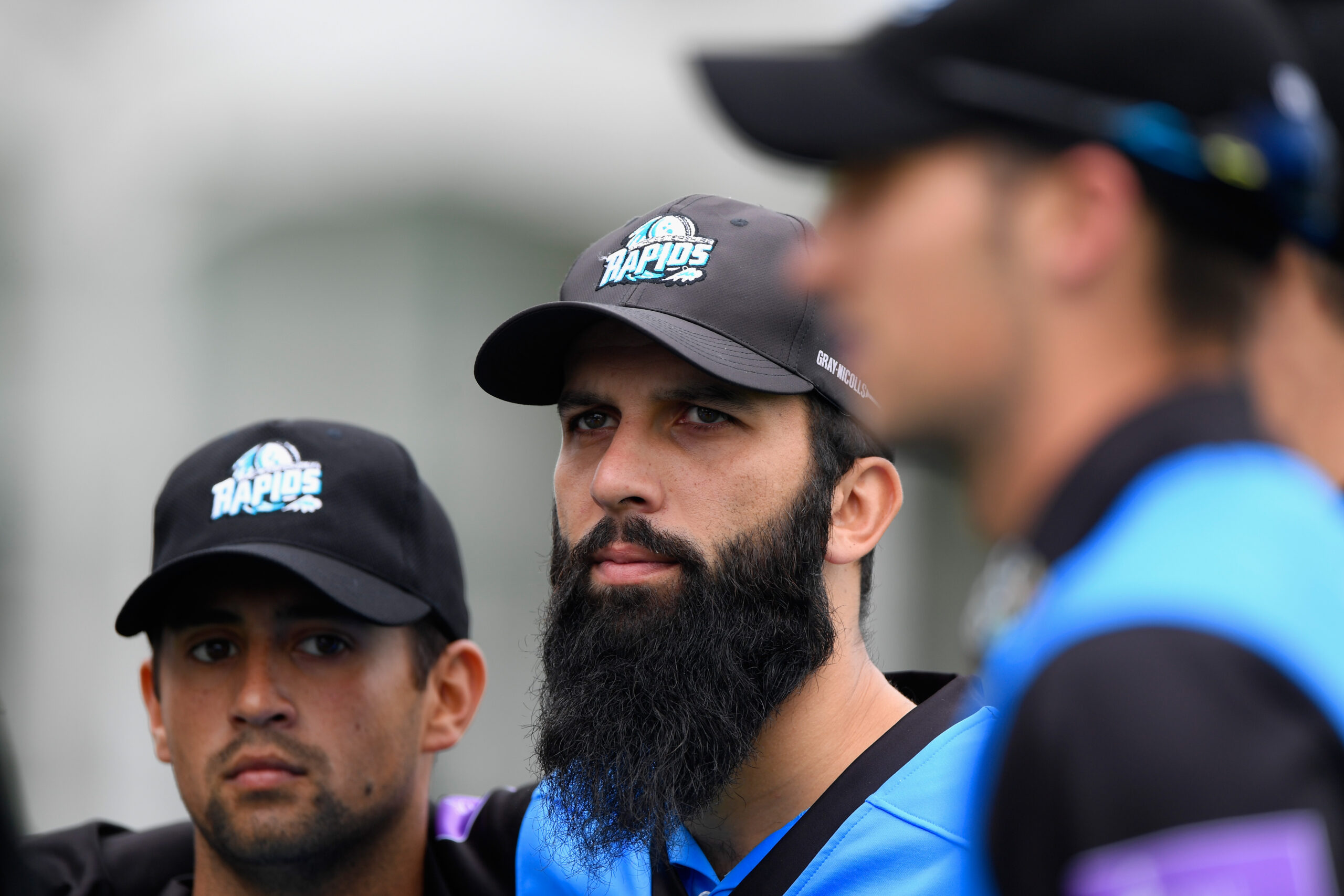 Moeen Ali will return and skipper Worcestershire Rapids for the first time in this evening’s Vitality Blast match with Durham Jets at the Emirates Riverside (6.30pm start).

The England all-rounder, fresh from the ODI Series triumph over India, will make his first appearance for the Rapids in the short format of the game for two years.

Moeen, who played two T20 games for Worcestershire in 2016 but none last summer because of international commitments, trained with his County team-mates yesterday morning at RGS Worcester before travelling North.

He has been appointed the Rapids official Blast captain for 2018 and will take over the reins from Brett D’Oliveira who will resume as skipper for the Specsavers County Championship clash with Somerset at Blackfinch New Road starting on Sunday.

Moeen is also available against Somerset before England announce their squad for the first Test against India.

The 31-year-old will be hoping the Rapids can bounce back from Sunday’s home defeat against Yorkshire Vikings which ended their 100 per cent record in the competition.

“You can play well and lose. It’s just one game at a time. You get focused on it, you prepare well for it and don’t think too far ahead.

“I think that is the key to these games. Durham have got a couple of good results behind them so they will be buoyant so it will be a tough game on Friday evening.

“Everyone can beat each other in this competition so you’ve just got to prepare well and play with confidence and belief.

“If offered four wins out of five, you’d take it wouldn’t you? Absolutely. A long way to go, a lot of games to go.

“Sometimes losing a game (against Yorkshire) can actually focus you back in so, in many respects, it might not be a bad thing.

“It’s been a great start but you know you are not going to fire on all cylinders in every game. We’ve all been around long enough to know that.

“That is what happened on Sunday but the lads will be ready again for Friday.”

Moeen’s international team-mate, Ben Stokes, has also been given permission to play in the Jets-Rapids encounter. But Durham paceman Mark Wood has not been made available by England.