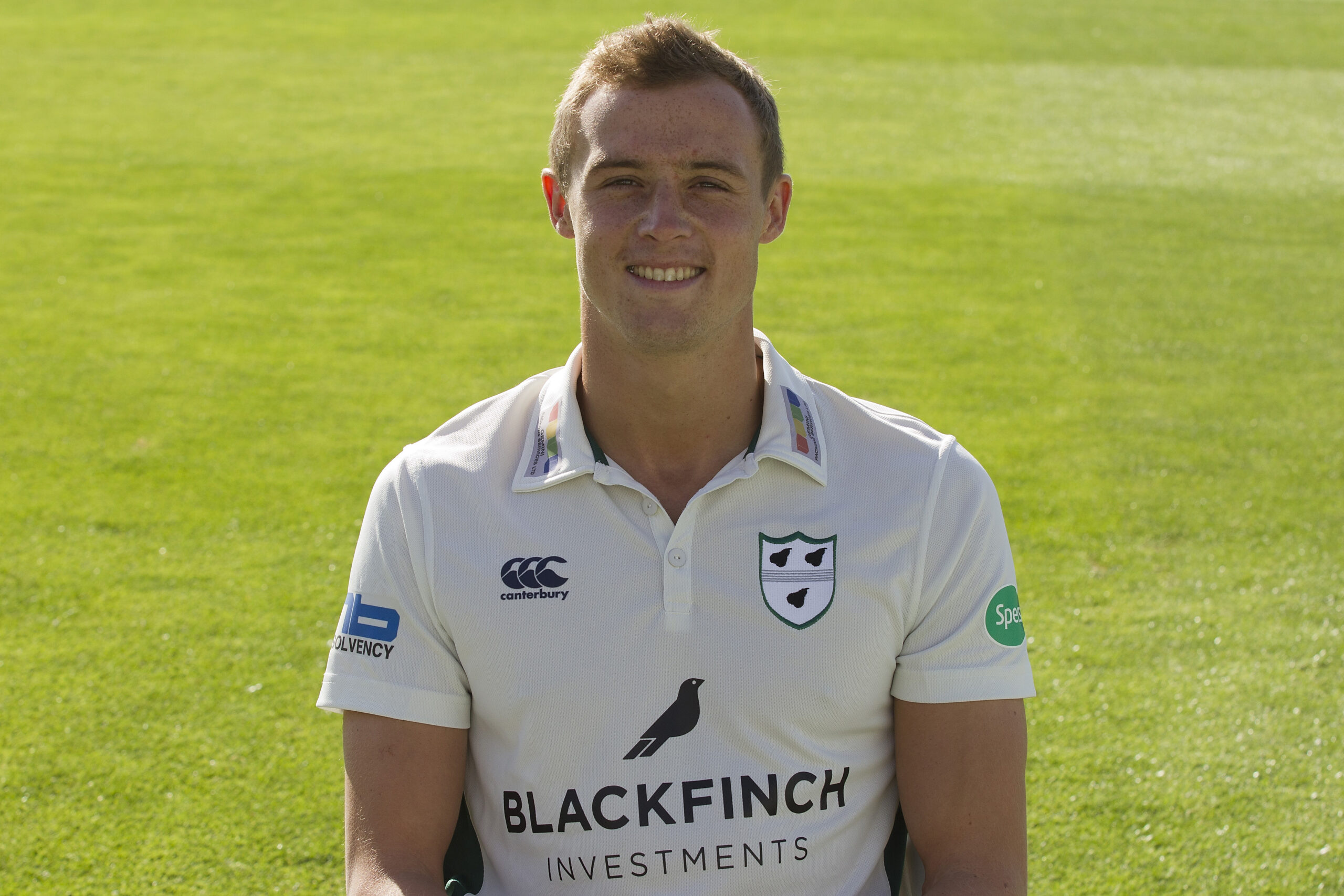 Charlie Morris’s fine efforts with the ball proved in vain as Tuggeranong Valley went down by 19 runs in their McDonald’s ACT Premier Cricket first grade semi-final with Weston Creek Molonglo.

The Worcestershire paceman came on first change and finished with figures of 8-2-34-3 as Weston Creek were bowled out for 242 in 47.3 overs.

But then Tuggeranong were dismissed for 223 in 48.3 overs in reply with Morris – batting at number 10 – making nine off 14 balls.

George Rhodes’ side, Onslow, lost their 100 per cent record, as they suffered a 71 run defeat against Eastern Suburbs in the Ewen Chatfield Trophy.

Onslow had made it seven wins out of seven in their previous game, defeating Naenae Old Boys by eight wickets after bowling them out for 89.

Rhodes did not bowl and was at the wicket, unbeaten on three, when the winning runs were hit after only 13 overs.

But Onslow’s proud run came to an end this weekend.

But his side were skittled for just 67 in reply with Rhodes, batting at number four, making six.

Ollie Westbury spent the day in the field as his side Scarborough lost out in the battle for first innings points against Joondalup in a Western Australia Cricket Association first grade match.

Scarborough had scored 256 all out on day one, with Westbury, scoring seven, and Joondalup replied with 416-4 declared.

Dell made 37 batting at number three, from 64 balls with five fours, as Midland-Guildford made 276 on day two in reply to University’s 193 all out.