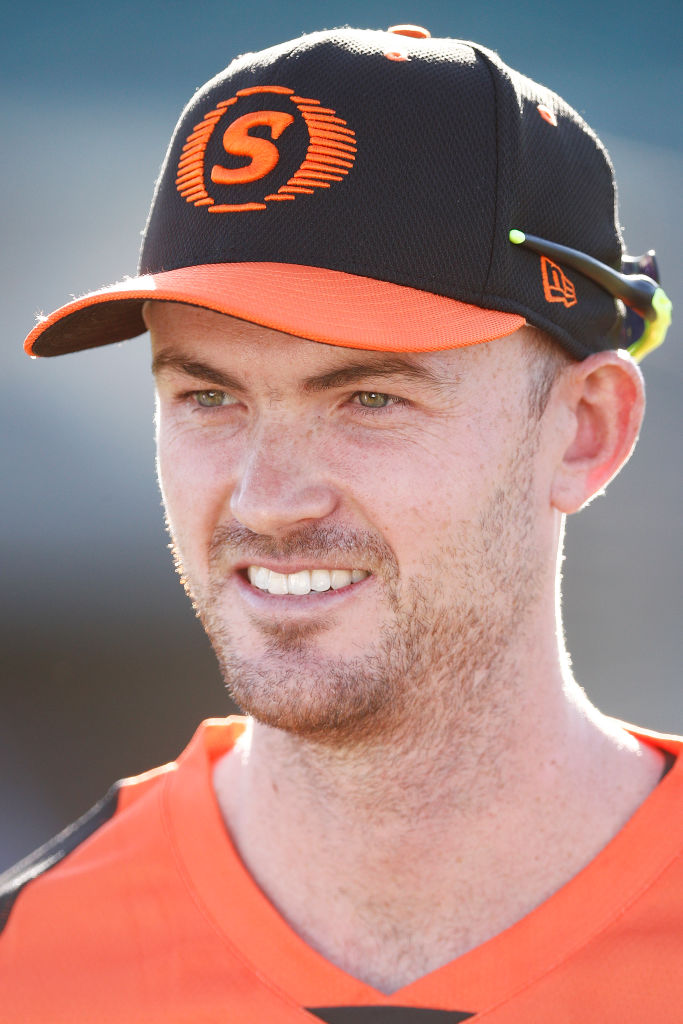 Worcestershire’s 2020 Vitality Blast signing, Ashton Turner, is to again play in this winter’s Big Bash for the Perth Scorchers – and is set to face Blackfinch New Road team-mate Pat Brown in January.

The Australian batsman was the Scorchers leading run-scorer for the 2019-2020 campaign in the T20 competition and the seventh highest overall.

Brown has signed for the Melbourne Stars for the second half of their campaign and they will visit the Scorchers in Perth on January 15.

Turner played a massive part in Australia achieving their record run chase in ODI cricket – against India in Mohali in only his second 50 over international.

Turner came to the wicket with Australia needing a further 130 off 13.5 overs to overhaul India’s 358-9.

He responded to this challenge by smashing 84 not out off 43 balls at a strike rate of 195.34 with six sixes as Australia reached their daunting target with 2.1 overs to spare.

Turner experienced a spell with Rajasthan Royals in the Indian Premier League and then returned after successful shoulder surgery to play for Western Australia in the Marsh Cup.

The 26-year-old recovered from a broken finger to play in six T20Is in quick succession for his country.

He was undefeated in his only two knocks – 22 not out against Sri Lanka in Melbourne and eight not out versus Pakistan in Canberra.

Turner is available for the Rapids entire Blast campaign.