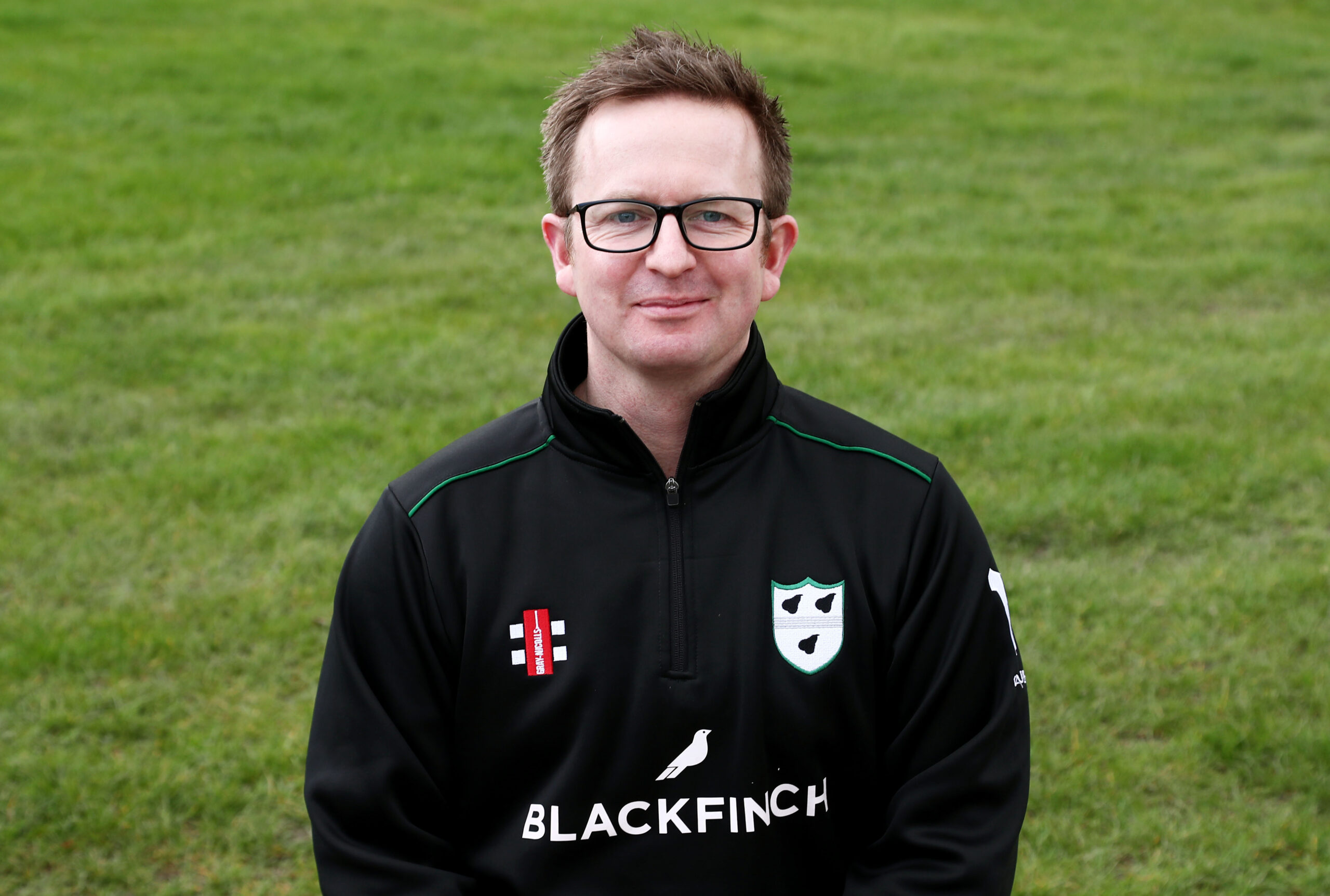 Worcestershire CCC have finalised their 2019-2020 Academy and Sub Academy group having identified those most deserving of the opportunity.

Alex Hinkley, Oliver Walker and Harry Cooke are the newcomers onto the nine strong Academy group for the next 12 months from November.

They will link up with Ed Bragg, Peter Clark, Josh Dickenson, Henry Cullen, Rehaan Edavalath and Reeve Evitts who are returning to the programme for another stint.

Clark, Dickenson and Cullen will be into their third year as part of the Academy with Bragg, Edavalath and Evitts experiencing their second spell.

The County will continue to work across the region with Paul Pridgeon and Dave Manning overseeing the satellite academy being run from Shrewsbury School.

Walker and Cooke were selected for this year’s Bunbury’s Festival, whilst Hinkley and Walker both made their second team debut this summer.

Academy Coach Elliot Wilson explained the thinking behind the strategy that has been put in place for 2019-2020.

He said: “Half-way through the year it occurred to me that were a few challenges we were having with the programme and we’ve taken this moment and time to lift the standard/push the bar.

“One of my reflections has been we’ve worked with a lot of the best players but a number of those players are more likely to get to that level of professional cricket at a later stage.

“We have supported a lot of players over the past couple of years. Nine is the smallest group we’ve selected, 16 has been the biggest.”

Wilson added: “There are some good players working alongside the programme, guys like Joe Miszkowski, Ollie Halion, Joe Stanley but not as named Academy players.

“We are just going to look to spend more time with players we feel are in the right place at this particular moment.

“Paul Pridgeon and David Manning are going to oversee a satellite academy which is going to work out of Shrewsbury School on a Wednesday and a Saturday.

“A couple of the guys we’ve mentioned are going to drop into that because logistically it is better for them in terms of contact time, the likes of Harry Cooke, Reeve Evitts, Joe Stanley.

“There are guys from Shropshire from their pathway they would consider to be their highest potential players, like a Jack Home, a Will Jenkins, a Henry Walker.

“There are some good cricketers up there we will look to support. It has been a very successful satellite academy and again we will just look to lift that up over the next 12 months and raise the standard of what that looks like as well.”

*Look out for Elliot Wilson’s assessment of the newcomers to the Academy on the Worcestershire CCC website during the next few days.