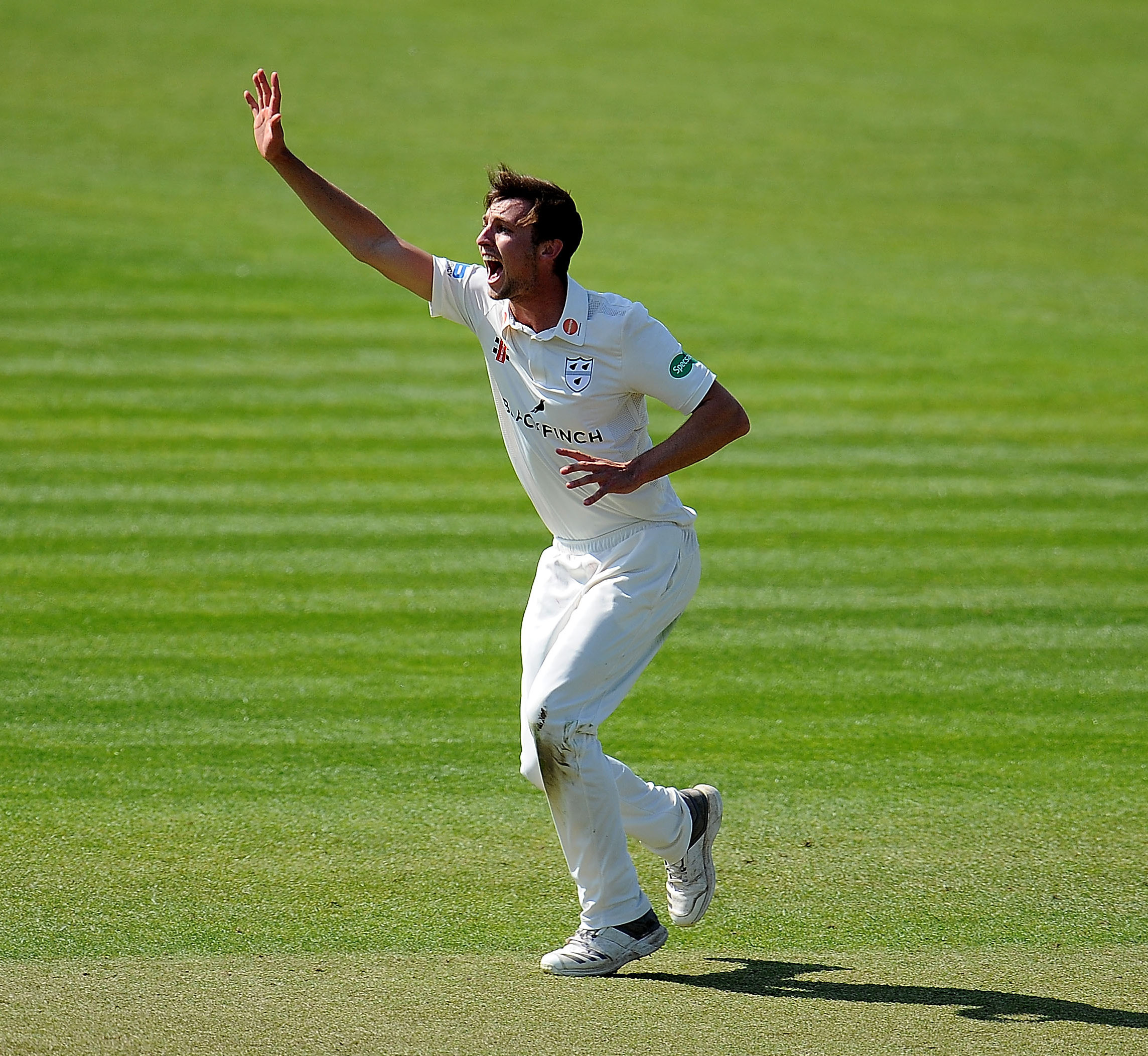 Super Worcestershire are celebrating their first win of the season in the Specsavers County Championship after defeating Lancashire by 202 runs in the Division One encounter at Blackfinch New Road.

Ed Barnard picked up four more wickets to give him a match return of 9-129 from 46.4 overs as the Red Rose County were bowled out for 399 half-way through the afternoon session on the final day.

But it was a supreme effort by the entire attack on an excellent pitch that became more batsman-friendly as the game progressed.

Jennings had made 177 and defied the Worcestershire attack for nearly seven hours in pursuit of a 602 target when he was bowled by the young paceman.

Brown reeled away in delight at his success and was mobbed by his team-mates.

It was a pivotal moment on the final day and then Barnard returned to mop up the lower order with three wickets in the space of two overs.

Head Coach Kevin Sharp’s side had been playing some eye-catching cricket in the Championship after the disappointing home loss inside two playing days against Nottinghamshire and they carried on that form in the Royal London One-Day Cup.

Now they have shown their capabilities again in red ball cricket – and tremendous resilience in recovering from 81-5 on the first day and bowling out Lancashire for 130 after they had been 77-0.

Daryl Mitchell’s two centuries in a game for the fourth time was a superb effort and Martin Guptill scored a brilliant hundred on his County debut.

Ross Whiteley and Ed Barnard’s contributions with the bat in the first innings in aiding Mitchell with the recovery should not be under-estimated.

Barnard has developed a knack of making game-changing contributions with the ball as demonstrated by his four wickets in next to no time at the end of the first day.

It was encouraging to see Charlie Morris bowl so well in both innings and he was well backed up by Steve Magoffin and Brown while interim skipper Brett D’Oliveira’s leg spin also caused problems.

Lancashire resumed on 269-4 and the fifth wicket partnership of Jennings and skipper Dane Vilas had to contend with the second new ball after just three overs of the morning.

The pair looked untroubled although there was a scare for Jennings when an uppish cut against Steve Magoffin fell just short of Ed Barnard at wide third man.

It was Barnard who eventually broke the stand after it had added 73 in 25 overs when Vilas (33) was bowled via the inside edge.

Jennings was joined by Jordan Clark who also was prepared to get his head down and graft as Lancashire edged towards their mammoth target.

But then came the Brown breakthrough as Lancashire reached 360-6 at lunch with Jordan Clark unbeaten on 19.

Clark and concussion replacement player Danny Lamb held up the home side for a spell after lunch but the game ended in quickfire fashion after the introduction of Whiteley and Barnard back into the attack.

Whiteley had Clark (33) caught behind and Barnard trapped Stephen Parry (1) and Tom Bailey (0) both lbw and bowled Graham Onions (0) for a duck to leave Lamb 19 not out.

Remarkably seven of Barnard’s nine victims had been dismissed for ducks.