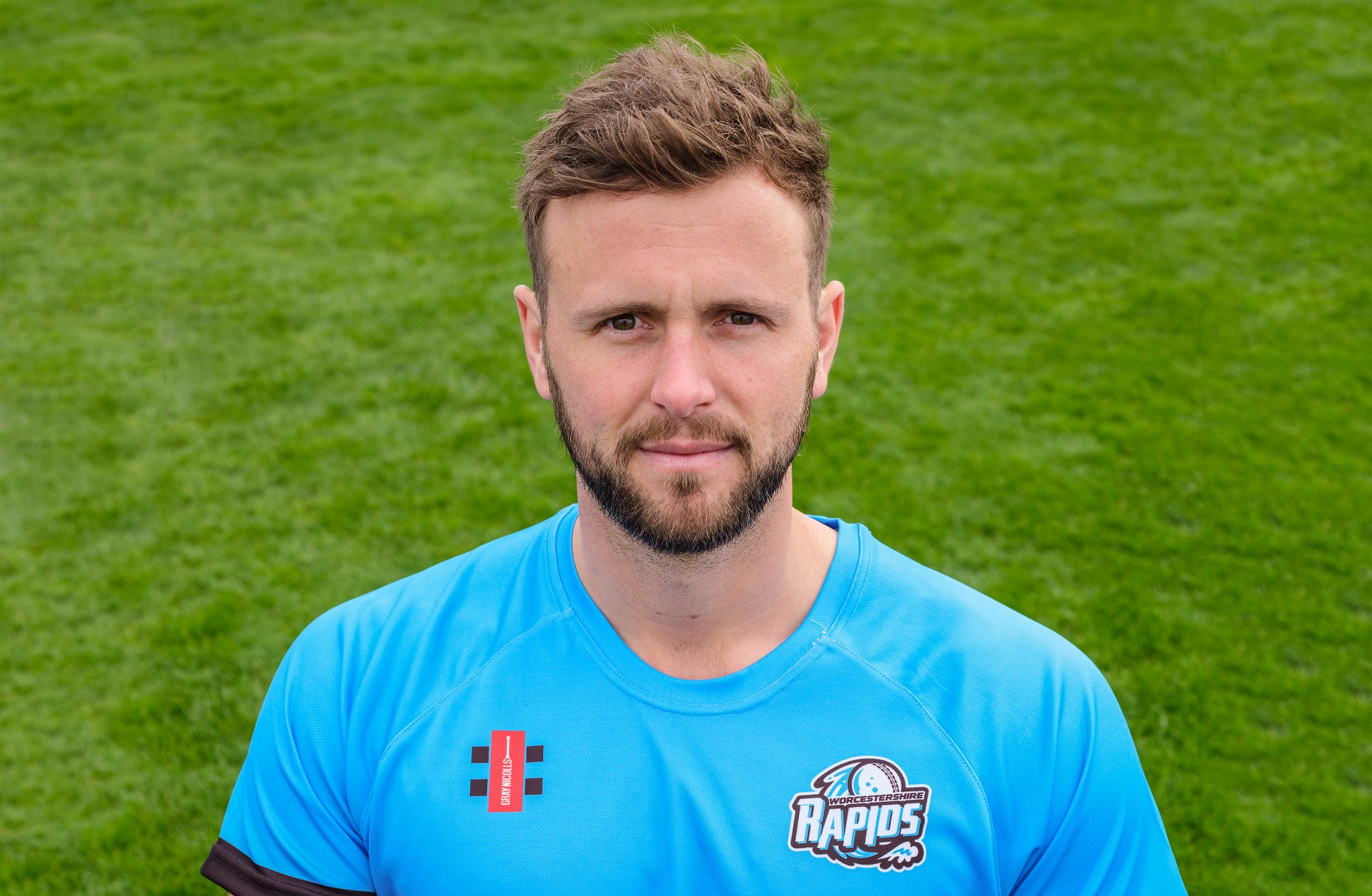 Worcestershire Rapids captain Joe Leach says the sight of an in-form Ross Whiteley walking to the wicket is a “scary proposition” for opposing bowlers.

Whiteley’s first senior innings of the campaign saw him smash 58 off just 39 balls with three sixes and seven fours in the 50 run home win over Derbyshire in the Royal London One-Day Cup.

It was another demonstration of the savage hitting which earned the all-rounder winter stints in the Bangladesh Premier League and Pakistan Super League.

Leach said: “Delighted to get the first win? It was very good. It has obviously been a longer time coming than we might have hoped at the start of the year but it was nice to get over the line.

“I thought it was a very clinical performance in the end.

“The innings was paced perfectly? When you have got Ross walking out at number seven, with 10-12 overs to go, it is a pretty scary proposition for the bowling side.

“Speaking from a bowling point of view, it’s pretty horrible really. Our batting depth is one of our main strengths in this competition.

“Travis (Head) and Felly (Tom Fell) to begin with, then Dolly (Brett D’Oliveira) with his impetus and then Coxy (Ben Cox) and Rosco (Ross Whiteley) and Barny (Ed Barnard) with his little cameo at the end…..fantastic and very pleasing.

“I think 320 was well over par. The wicket wasn’t the easiest to score on and I thought both sides got above par in the end. I thought it was 260-270 wicket.

“Our assault at the end was pretty devastating. We’ve seen Ross and Coxy do that before.”

Leach added: “With the ball, potentially we let them get a few more than we would have liked. Credit to Wayne Madsen. I thought he played a phenomenal innings once again against us.

“We’ve outfielded them as well which is what we pride ourselves on. We are an athletic team and it lends itself nicely to this format.

“I thought we ran exceptionally well between the wickets in the last 30 overs of our innings and I thought our fielding was high class as well.

“If we are brutally honest, we were below par for the first 10 overs with the ball and we probably didn’t quite execute at times with the ball.

“But that’s the beauty of this side. We want to get better and if we keep improving that’s going to stand us in good stead over the course of this tournament.”

Leach added: “Has the change of competition come at the right time? It’s hard to say that it hasn’t to be honest. You look at our side on paper and it’s arguably our strongest format, the 50 over game.

“We’ve had a disappointing start to the season, there is no getting away from that. Fingers crossed we kick on this tournament.”