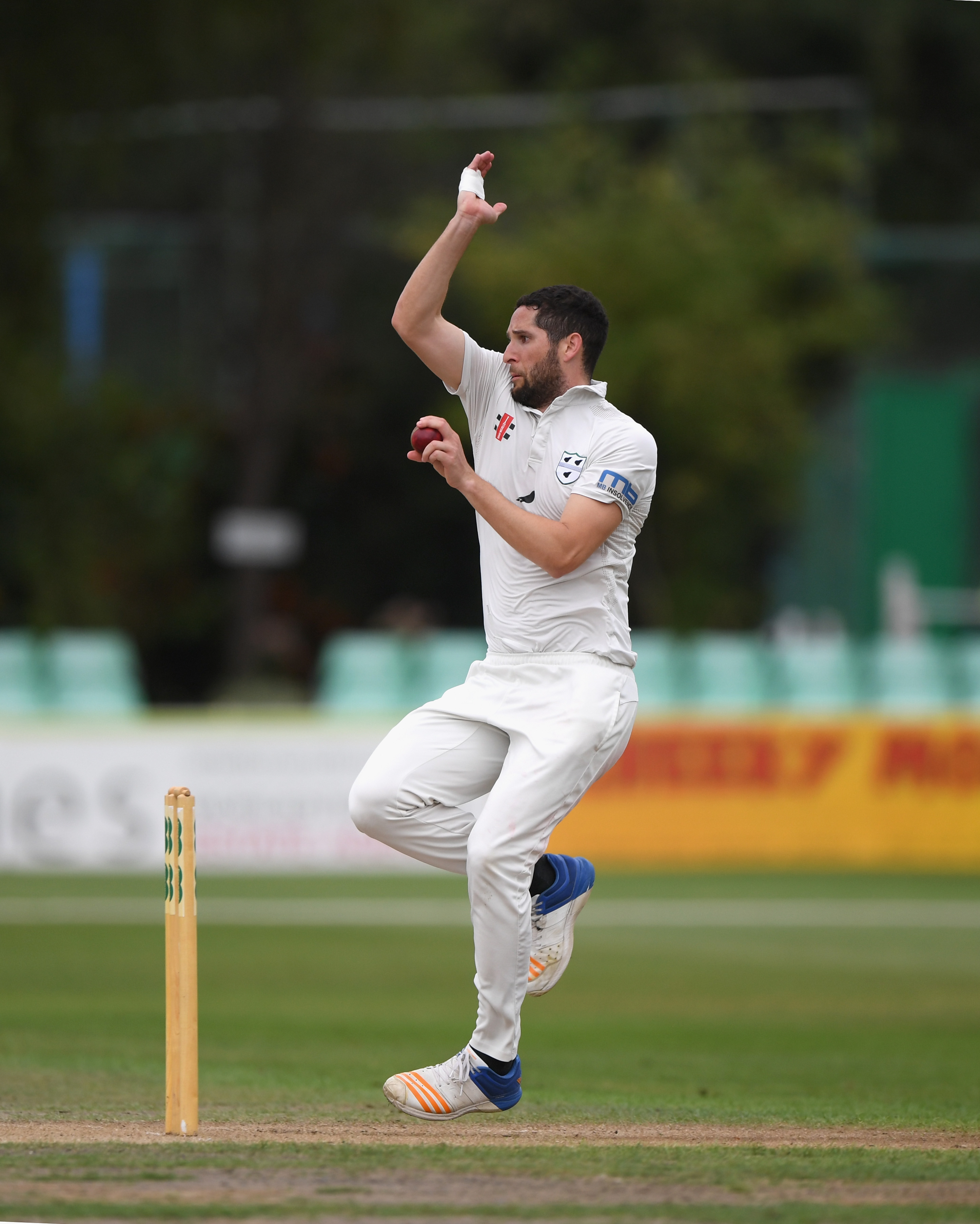 Parnell helped the Rapids to reach and then triumph on that memorable finals day at Edgbaston just over a month ago.

Now his side, Kabul Zwanan, are through to the semi-finals of the Afghanistan Premier League with a match to spare.

Parnell shared the new ball and with his first delivery dismissed Middlesex batsman Paul Stirling for a duck.

The 29-year-old, who returns to Blackfinch New Road next summer on a three year contract, ended with figures of 1-32 from his four overs.

Fellow Worcestershire player Riki Wessels batted at number seven and only had time to make two not out off two balls as the Knights totalled 153-6.

Parnell was not required with the bat as Laurie Evans (32 not out) and Rashid Khan (27 not out) added an unbroken 33 off only 12 balls.

Kabul triumphed with five balls to spare to cement third spot in the table but the qualification hopes of Wessels and the Knights have ended.