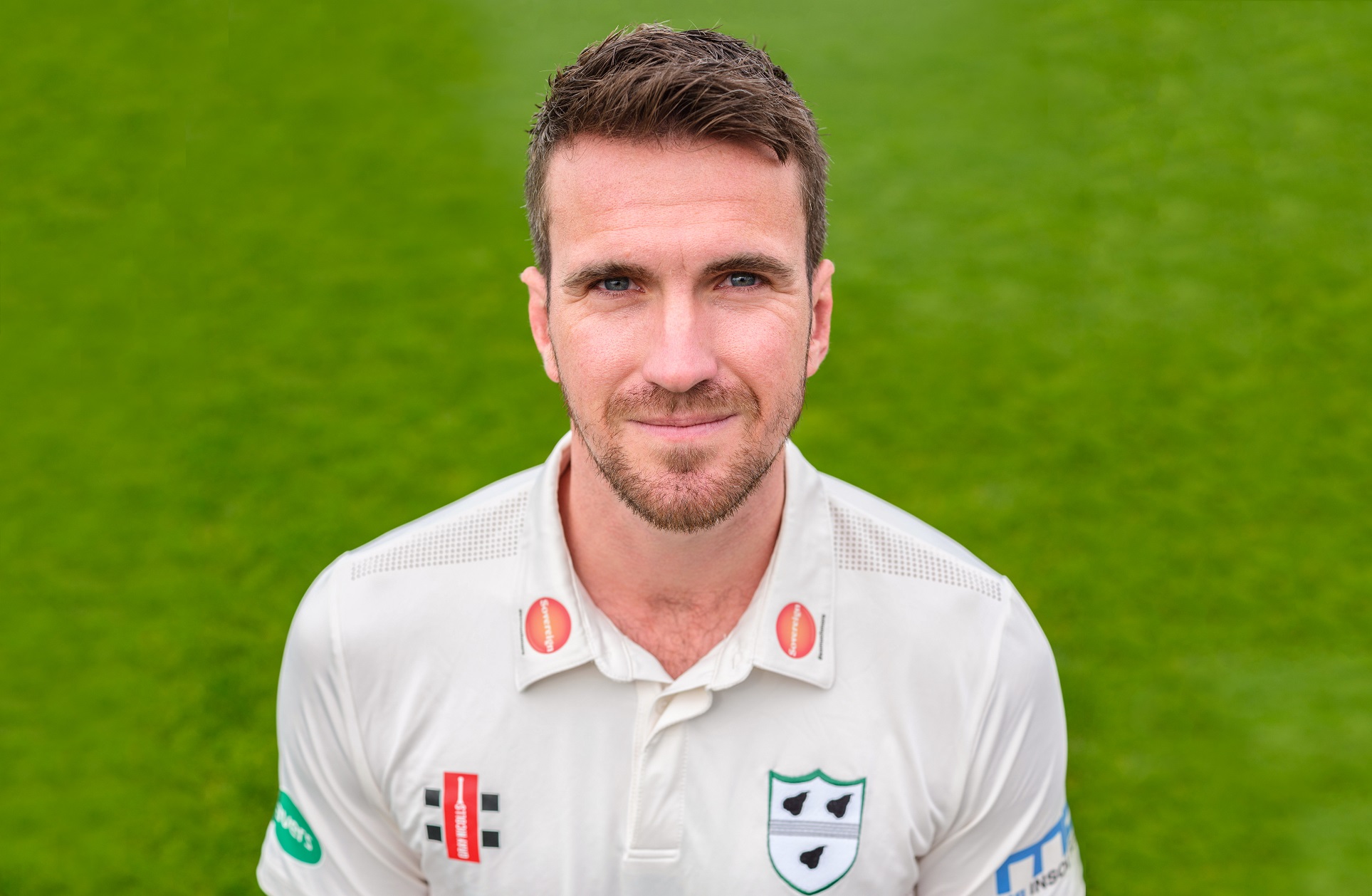 Worcestershire CCC have granted paceman Jack Shantry a testimonial for 2019 in recognition of his long and outstanding contribution to the club during the past decade.

New chairman Fanos Hira said the County wanted to honour the achievements of Shantry who was forced to hang up his spikes mid-way through last season because of a back injury.

Shrewsbury born Shantry, 30, will always be held in the affection of Worcestershire supporters for his century and 10 wickets in the promotion clinching win over Surrey in 2014.

But there was much more to his career than that outstanding performance and his determination to make the most of his ability made him highly respected amongst coaches, players and fans.

Fanos had indicated during his speech at the annual Awards Night that Worcestershire wanted to recognise players who made a sizeable contribution.

He said: “We as a club are very keen to recognise those players who have given great service to the club and Jack fits the bill perfectly.

“No-one will ever forget his promotion sealing individual performance against Surrey when he rescued a lost looking cause.

“He came through the ranks and was one of several players who graduated from Shrewsbury and over many years was a key member of the attack and also chipped in with useful late order runs.

“We are delighted to grant Jack this testimonial for the 2019 season and it is thoroughly deserved.”

Shantry, who is currently training to become an umpire, said: “I’m absolutely thrilled to have been awarded this testimonial.

“I’m very grateful to the club and to Fanos for granting this. I love Worcestershire and I’ve loved my time playing for the club.

“I’ve got great memories and next year I look forward to seeing the fans in what will be a celebration of my career.”

Shantry made his first class and List A debut for the County in 2009 and made his T20 breakthrough the following year.

With his achievements against Surrey in 2014, Shantry became the first player batting at number nine or lower in first class cricket to score a hundred and take 10 wickets in a match.

He finished that campaign with 56 first class wickets that summer and the following year – in Division One – had a total of 67 first class scalps at 21.73.