County Pick Up Post-Tea Wickets After Bowled Out At Chelmsford
Tuesday, September 18th, 2018 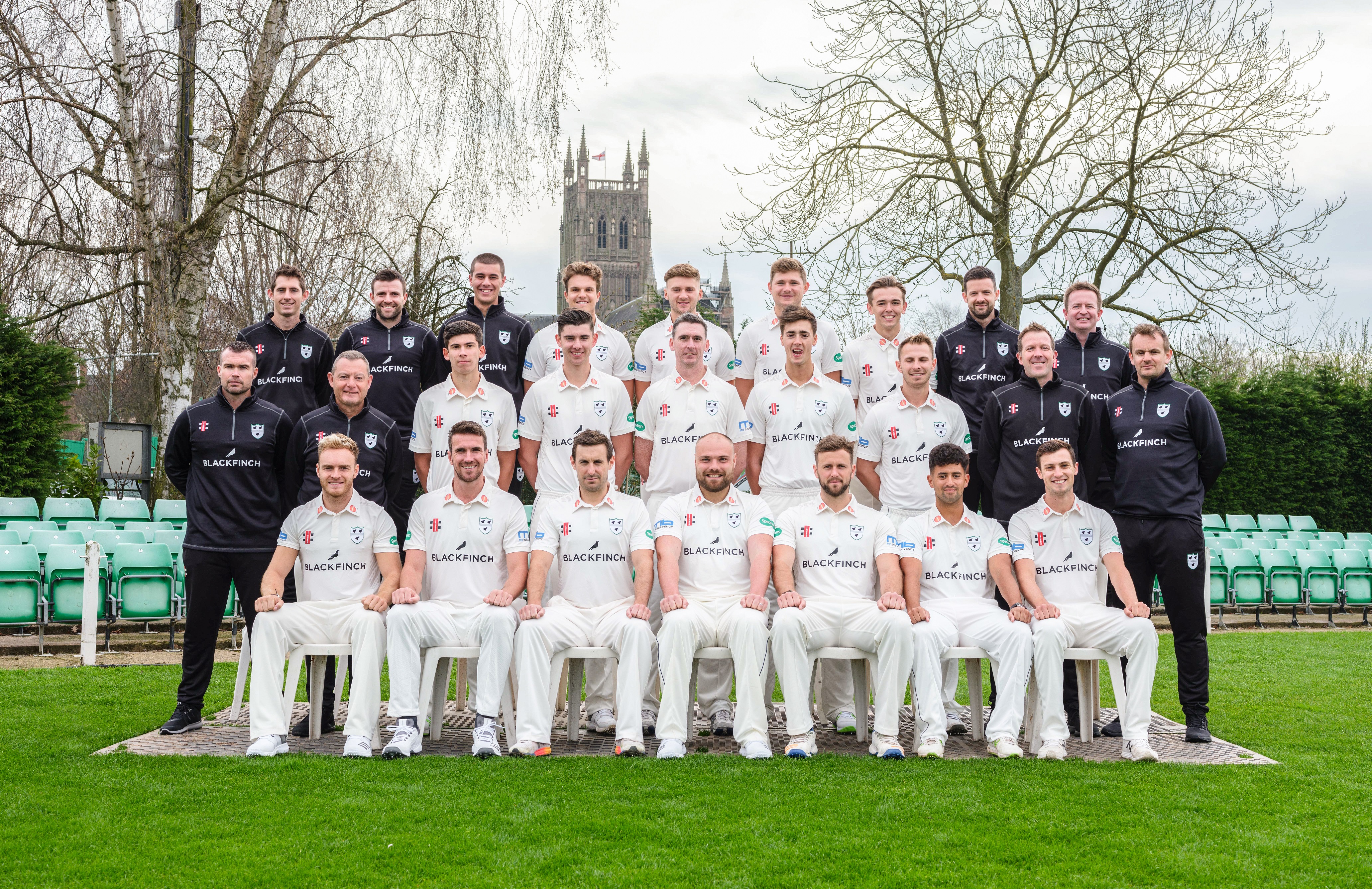 Vitality Blast champions Worcestershire returned to Specsavers County Championship action today and were dismissed for 94 before making some inroads with the ball against Essex at Chelmsford.

A flurry of wickets before and after the tea interval resulted in Essex closing on 252-5 from 70 overs.

Worcestershire opted to bat and in the first over Tom Fell (0) was bowled middle stump by Porter.

He struck again in his second over in which three more wickets fell.

Acting skipper Daryl Mitchell (6) was caught behind and then Ollie Westbury (4) was run out.

Clarke clipped the ball through mid wicket and the two batsman completed a second run.

Clarke came through for a third run – but Westbury remained at the non-striker’s end and both batsmen found themselves at the same end.

It was the Second Eleven captain who made his way back to the pavilion.

In the same over Alex Milton (0) lost his leg stump and was bowled by Porter.

Blast batting hero Ben Cox (12) was lbw to a Porter delivery which cut back and Ed Barnard was bowled first ball for a duck.

Wayne Parnell survived the hat-trick ball from Porter and struck four boundaries in making 20 off 18 deliveries before he was lbw to Sam Cook.

Clarke made 28 before Porter returned to the attack and bowled him with a ball which struck the top of off stump.

The innings was tied up with Josh Tongue (0) caught low down at third slip off Porter and Dillon Pennington (0) pushed forward to spinner Simon Harmer and was caught at slip.

That left Ben Twohig unbeaten on 17.

Worcestershire needed to make early inroads and Parnell knocked out the off stump of Nick Browne (5) with nine on the board.

Murali Vijay and Tom Westley put together a second wicket stand of 129.

Murali went to his 50 off 78 balls with the aid of a six and a four in the first over from spinner Twohig.

But, after making 85, he was bowled by Tongue in the final over before the tea interval.

When the players came back out, Barnard struck in the next over as Dan Lawrence (1) was trapped lbw.

Tom Westley’s patient 55 was brought to an end when Cox held a smart catch standing up to Barnard.

It then became 201-5 when Ryan ten Doeschate (18) nicked Pennington through to Clarke at first slip – but that was the last success of the day.