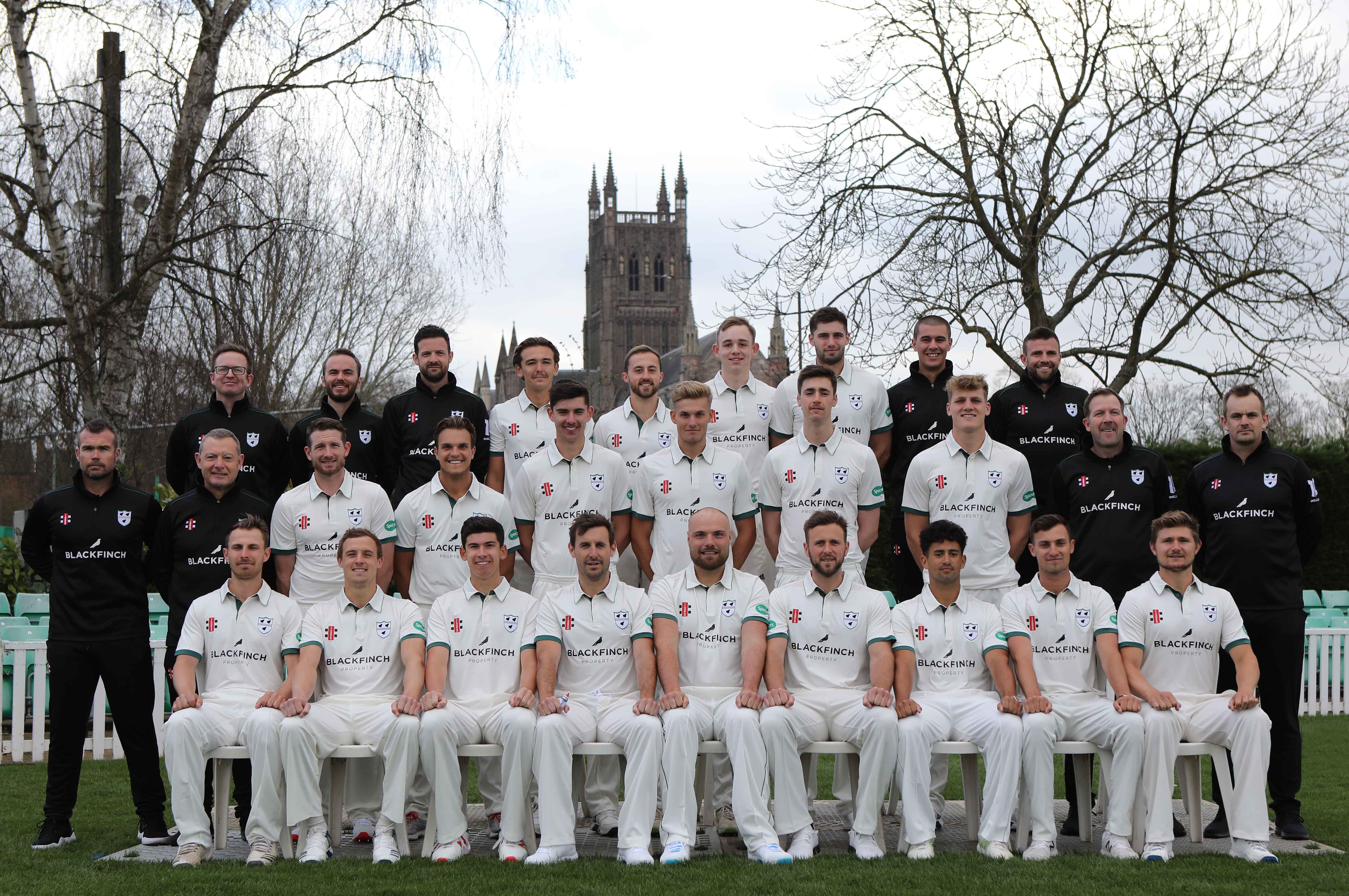 Injury-hit Worcestershire struck back with the ball during the afternoon and post tea sessions of the Specsavers County Championship match with Northamptonshire at Wantage Road – but they are facing an uphill battle during the remainder of the game.

The County removed both of the home side’s century-makers in Alex Wakely and Dwaine Pretorious during the middle period after a wicketless first two hours of the day.

They were able to collect their second bowling point of the match and, with spinner Moeen Ali taking three of the last four wickets to fall, dismissed the home side for 376 from 123.1 overs – a first innings lead of 190.

Worcestershire ran into a fine spell from Ben Sanderson who picked up all four wickets to fall as they closed on 32-4 but, given the depth of their batting, they will be hoping to eke out some sort of a lead on a used pitch for Moeen to exploit later in the game.

Worcestershire were handicapped by the absence of Josh Tongue who will be unable to bowl or field because of a side strain.

It left them with three front-line seamers plus spinner Ali and the occasional medium pace of Daryl Mitchell.

Academy player Dan Holland began the day as 12th man before Josh Dell arrived from Blackfinch New Road after pulling out of the Seconds T20 double header with Gloucestershire.

Northamptonshire also had an injury setback to contend with and paceman Nathan Buck will play no further part in the game after being struck on the head by Tongue after going in as nightwatchman yesterday evening.

Home club physio Barry Goudriaan ran through concussion testing with Buck after play and on the morning of day two and removed the fast bowler from the match as a precaution.

Blessing Muzarabani came into the Northamptonshire side as Buck’s concussion substitute.

Worcestershire were looking for early wickets after Northamptonshire resumed on 140-3 from 46.3 overs.

But Wakely and Pretorious batted through the morning session with the former completing his first century of the season just before lunch off 233 balls with one six and nine fours.

Pretorious should have been dismissed on 25 when he lifted Moeen to mid-off but the straightforward chance was put down.

Northamptonshire went to lunch at 257-3 but the wickets began to tumble when play resumed.

Parnell collected his third wicket of the innings when Wakely (102) offered no shot and was bowled.

His partnership with Pretorious was worth 141.

He was squared up by an excellent delivery from Leach which hit the top of off-stump.

Pretorious went onto complete his hundred off 136 balls with two sixes and 14 fours.

It meant three wickets had gone down for 43 runs in the space of 12 overs.

Tight bowling prevented Northamptonshire picking up a fourth batting point and , with the penultimate ball of the 110 overs, Brett Hutton (8 )was lbw to Moeen at 336-7 .

Leach struck when Saif Zaib (32) went to work the ball to leg and a leading edge ballooned up into the air on the off side for Alex Milton to take the catch.

Moeen polished off the innings as Sanderson (8) went for a leg side heave and picked out Callum Ferguson and Muzarabani (1) was bowled.

Worcestershire were left 17 overs batting and Mitchell and debutant Jack Haynes put on 22 before wickets began to fall to Sanderson.

Leach came in as night-watchman to accompany Moeen and the pair will be looking to propel Worcestershire towards a sizeable total on the third day.