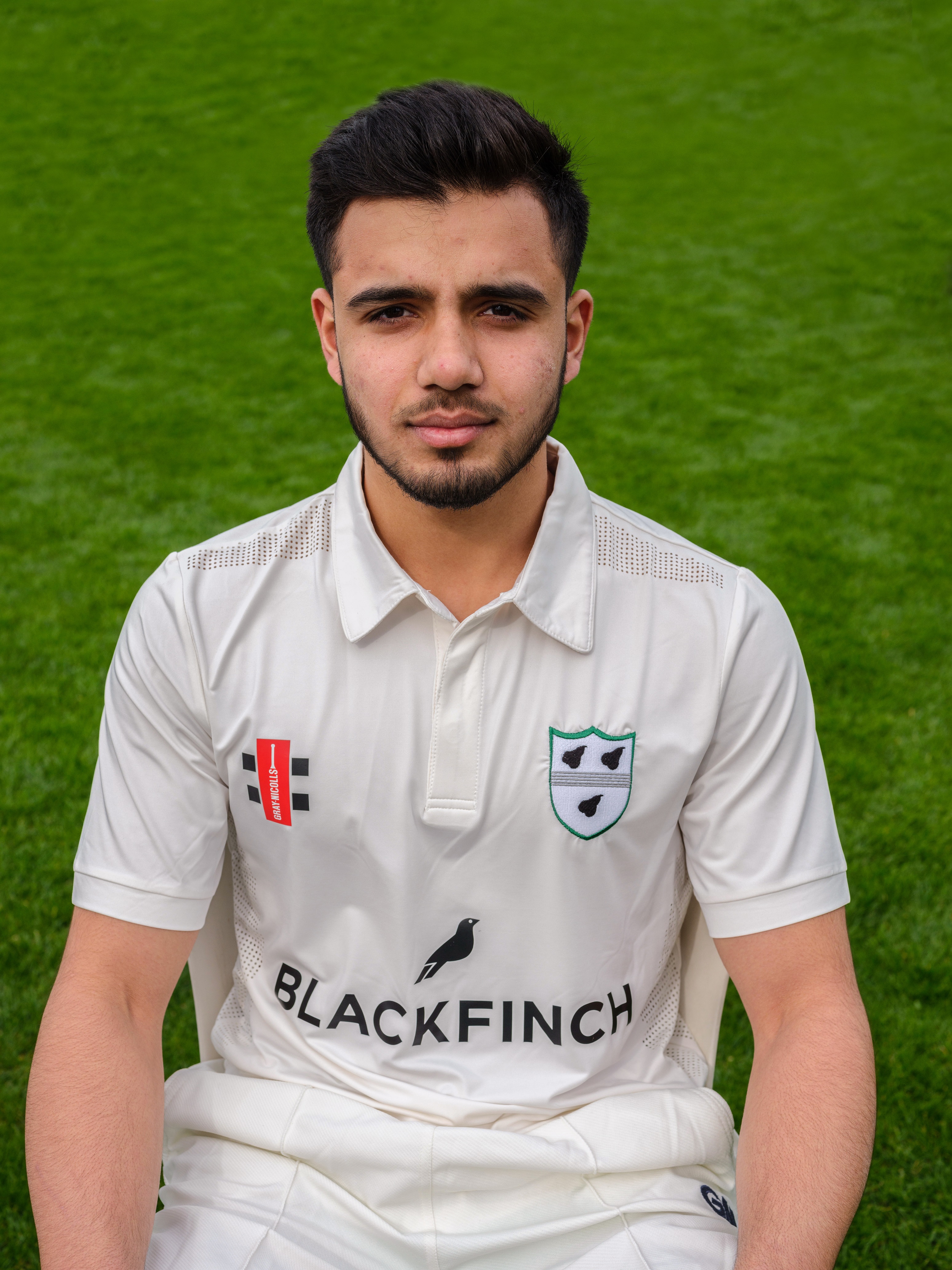 Three more Worcestershire CCC youngsters will be benefiting from the financial support of the Brian Johnston Memorial Trust (BJMT) in 2018.

Zain Ul-Hassan, Riecko Parker-Cole and Mitchell Stanley are to receive £600 scholarships following successful applications sent by the County to the BJMT.

The scholarship will aid the trio in terms of funding travelling costs to attend coaching sessions and matches at Blackfinch New Road and Malvern College respectively during the summer and winter months.

Brian Johnston’s 47 years of broadcasting, his passion for England and its great national sport of cricket, along with his irrepressible sense of fun, brought him into the hearts and minds of millions of people worldwide.

As a memorial his family, together with many eminent members of the cricketing and broadcasting world, set up a trust fund to further the causes that were cl12 months ago ose to Brian’s heart.

The BJMT provides scholarships to young male and female cricketers at county academy and university level who are in genuine financial need.

Worcestershire CCC Academy Coach Elliot Wilson said: “Once again we thank the Brian Johnston Memorial Trust for its support for Zain, Reicko and Mitchell after confirming last week that our applications on their behalf have been accepted.

“It is much appreciated, as in previous years, and is an invaluable assistance to the players involved.

“Mitchell is a Shropshire lad. He has been around our environment for most of last year. He joined us this winter and he was so impressive that we added him to the full Academy in January.

“He has done fantastically well but he lives in Telford and, although we don’t ask him to come down to us for sessions too much, he has gone above and beyond that and has come down two or three times a week.

“He has made such a positive impression and I just feel, with the amount of miles he does, any support he can get financially is welcome.

“Last week, for example, he came down just for a 45 minute gym session. That is a big commitment and people like that you want to help and support them.

“Riecko is a left arm seamer who played in the Seconds at Taunton Vale. He also took seven wickets the weekend before last for Worksop College on the Saturday and for Radcliffe on the Sunday in the National Knockout.

“He travels down from Mansfield, has travelled down every week this winter with no ‘it’s hard work, it’s tough.’ There have been no complaints and he has got on and done his work and not asked for anything.

“Just to help people like him with a few pounds to cover expenses is great.

Zain is based in Stourbridge but has been so independent since the age of 13. He is well supported by mum and dad and his brothers but, anything to make his life a little bit easier, we will get our rewards from that in the future.

“Again we nominated him and he will receive the BJMT scholarship for 2018.”

Parker-Cole said: “For me, this money from the BJMT is a big help towards travel to be able to get to training and matches and is greatly appreciated.”

Ul-Hassan said: “I am very thankful and feel great gratitude for receiving this scholarship. The scholarship money will go towards my travelling and cricket equipment expenses and will give me a great opportunity to fulfil my cricketing potential.”

Stanley echoed those sentiments and said: “The scholarship would help me a lot by helping me pay for traveling to games and also the match fees.”