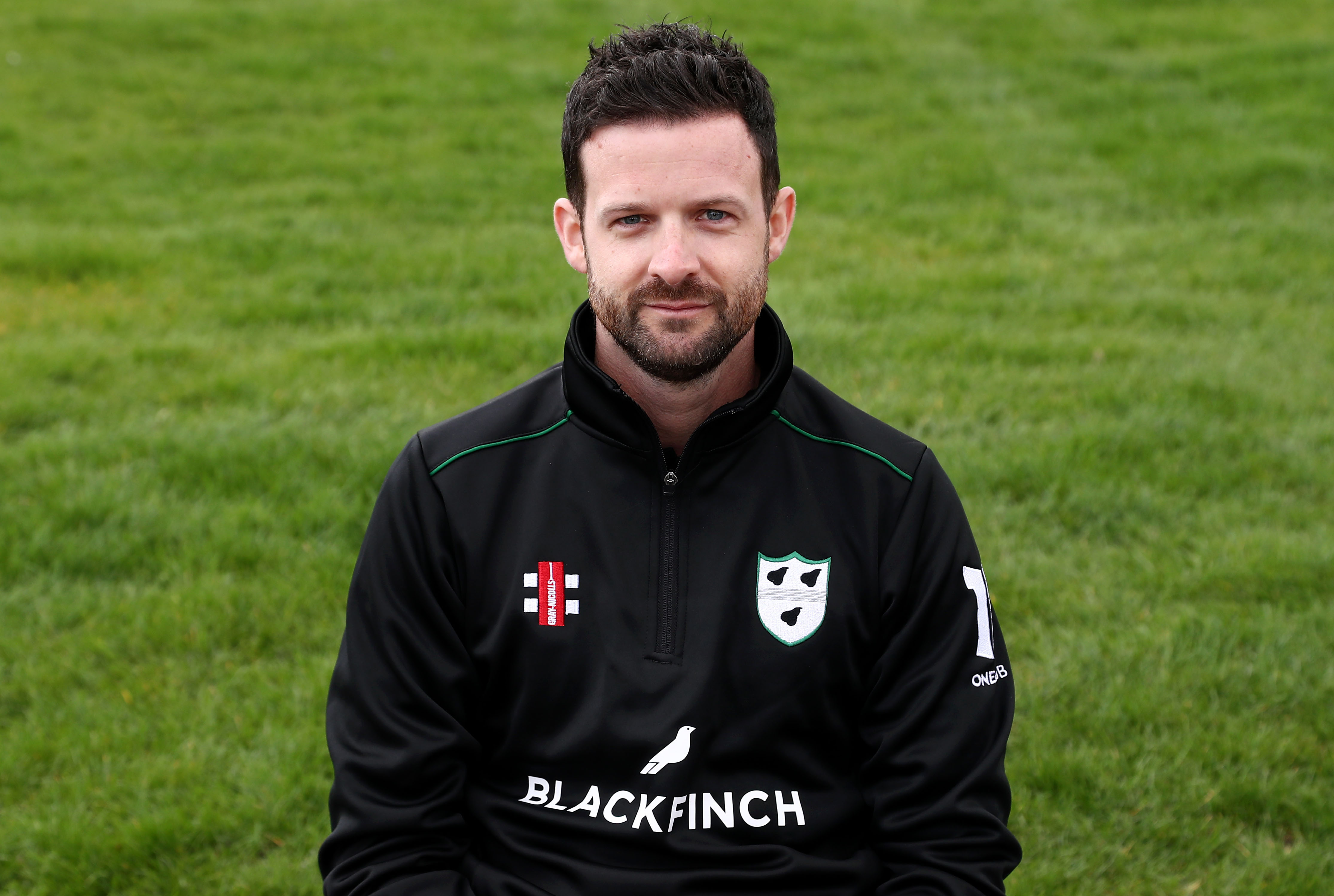 Worcestershire CCC’s Head Of Science and Medicine, Ben Davies, has spoken of his pride after being appointed England Lions physiotherapist for this winter’s tour of Australia.

Davies will fly Down Under with Head Coach Richard Dawson, support staff and the players on January 21 and return during the first week of March.

It is a honour given to Davies following more than a decade’s sterling service at Blackfinch New Road after the then first team physio, Ben Langley, offered him an initial opportunity at second team level.

Langley went onto become England physio, and then Medical Services Lead at the ECB, with Davies replacing him in his role at Worcestershire.

It was Langley who informed Davies of his forthcoming appointment with the capable hands of Worcestershire Second Team Physio, Alistair McKenzie, and vastly experienced Strengthening and Conditioning Coach, Ross Dewar, taking up the reins in his absence.

Stourbridge born Davies, who previously worked with the Aston Villa Academy, said: “It was an extremely proud moment when I got the news from Ben. He texted me saying ‘sleep well tonight mate, you are going to be England Lions Physio this winter!’

“I can’t wait to start working with the Lions. It’s been something I’ve been hoping to do for a while. There are some excellent coaches and players involved.

“I loved working under Ben (Langley) at Worcestershire and have always seen him as a mentor. He taught me so much. He’s been a huge help in everything I’ve done.

“He supported me and helped me become first team physio at Worcestershire and has always been at the end of the phone during my time here. I owe him a lot.

“It’s exciting to be under his tutorship again”

Davies is determined to learn as much as he can from the seven week trip and pass on his experiences to the staff at Blackfinch New Road.

He said: “I also get to work with the lead England S and C coach in Rob Ahmun and a very good doctor in Alister Oliver. I’m looking forward to learning from both.

“I shall look upon this as a learning curve and I’ll be picking the medical staff, coaches and players brains whilst away to see what I can bring back to Worcestershire.

“The support staff and player at Worcestershire are very open minded and so, if I can bring back a couple of golden nuggets to help, they will be all ears.

“I love it at Worcestershire more than ever, we are constantly moving forward and so it’s an exciting place to work.

“The coaches here and Board have been very supportive about my appointment for the Lions and Ali and Ross will take over the reins while I’m away and will, as always, do an excellent job.

Davies obtained his Bachelor Of Science degree in physiotherapy at Keele University.

He used to play club cricket for Oldswinford but admitted: “I quickly realised I’d be better at treating athletes as oppose to competing against them although I did get Mitch (Daryl Mitchell) out twice during his benefit year!”